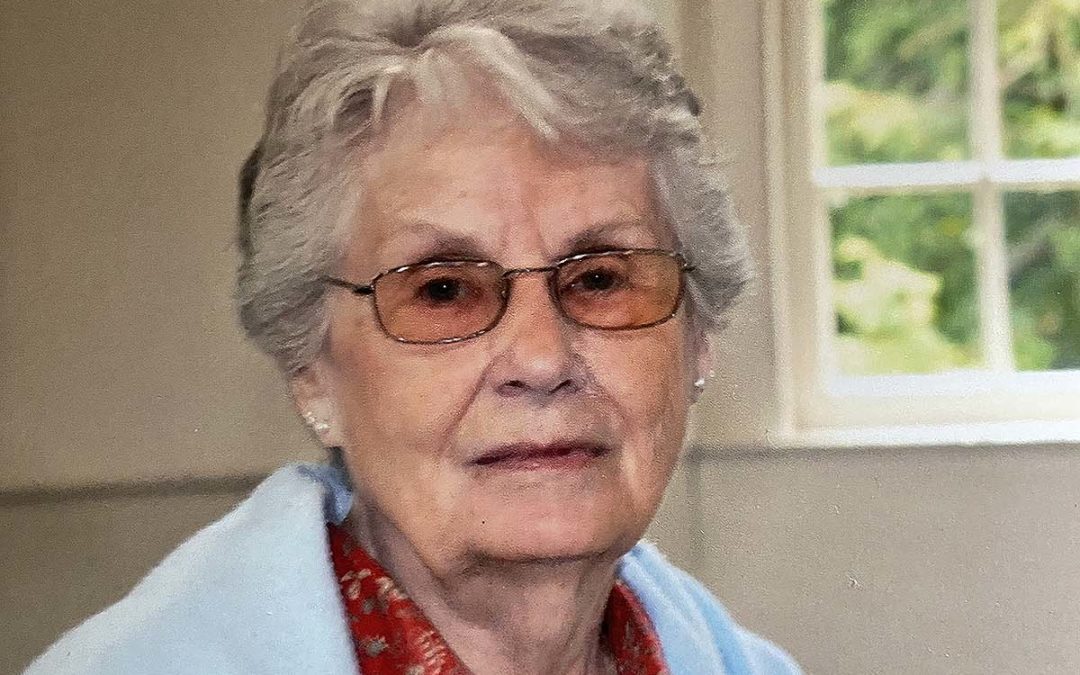 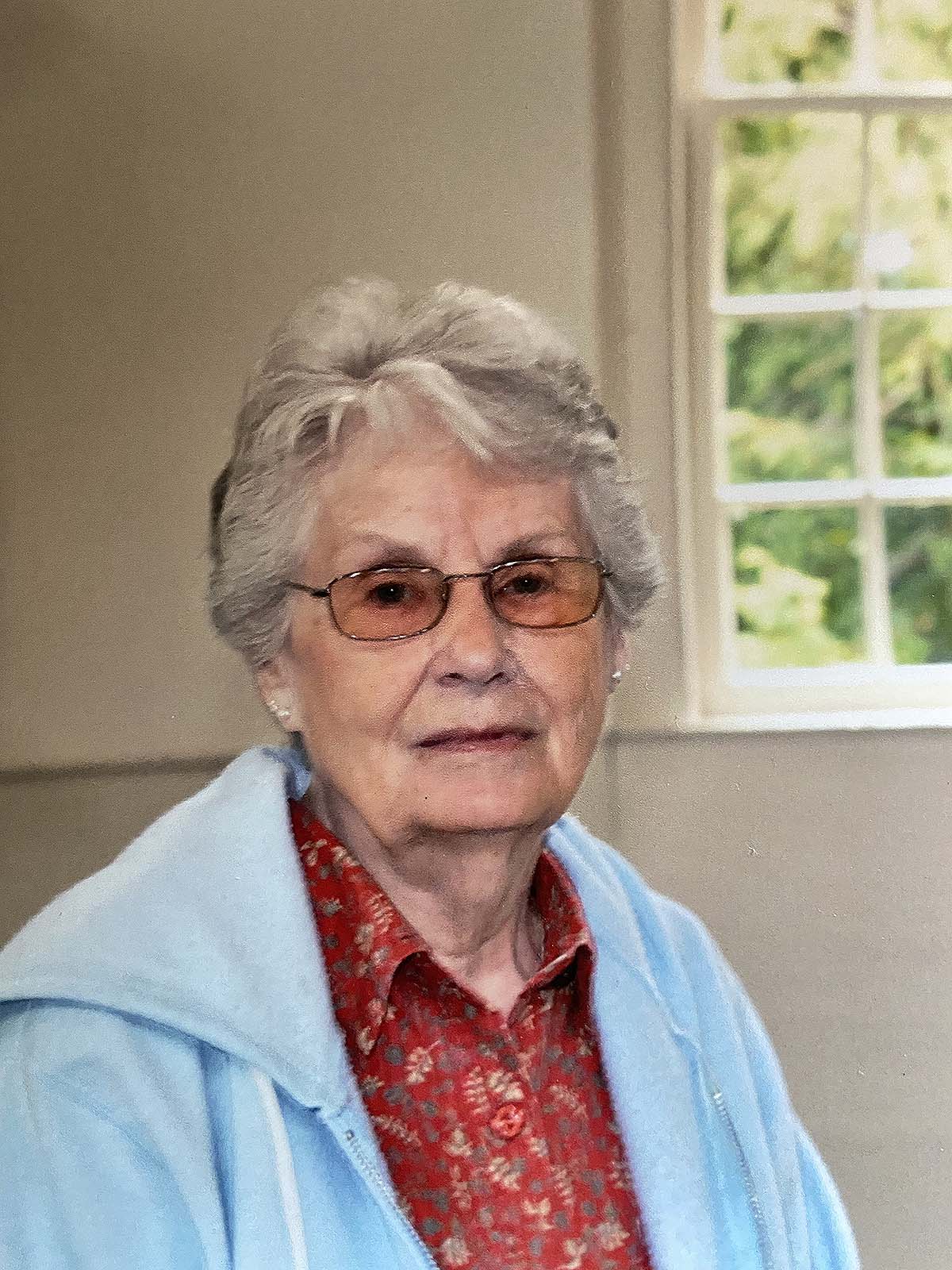 VERGENNES — Marie DeCoursey Spaulding Conant, 93, passed away peacefully of natural causes on Jan. 14 at her home at Ringer’s Home Care in Vergennes.

Marie was born in Bristol, Vt., to Wallace M. DeCoursey (Mick) and Harriette Adams DeCoursey (Irene) on Nov. 20, 1928. Marie grew up in Bristol, where she met her husband, Cleo Spaulding. They were married for 51 years until Cleo’s death in 1998.

After Cleo’s passing in California, Marie returned to her home state of Vermont. Marie reconnected with longtime family friend Willard Conant (Bill) who had recently lost his beloved wife Dorothy. They renewed their friendship and married in 2003. After Bill’s death Marie continued to live in Richmond until she decided to move to Vergennes in 2019 to be closer to her daughter Lynn St. Jean and family.

Marie’s last two years were spent in the loving and capable care of Ringer’s Home Care.

She is survived by three children; Coleen Spaulding Stevens (Roger) and  Bruce Spaulding, both in California,

Per Marie’s request there will be no funeral service, however, there will be a gravesite service on July 5 at 3 p.m.  in Mt. St Joseph Cemetery in Bristol. All are welcome to join us.

Donations in Marie’s name may be made to your favorite Veteran’s organization.◊