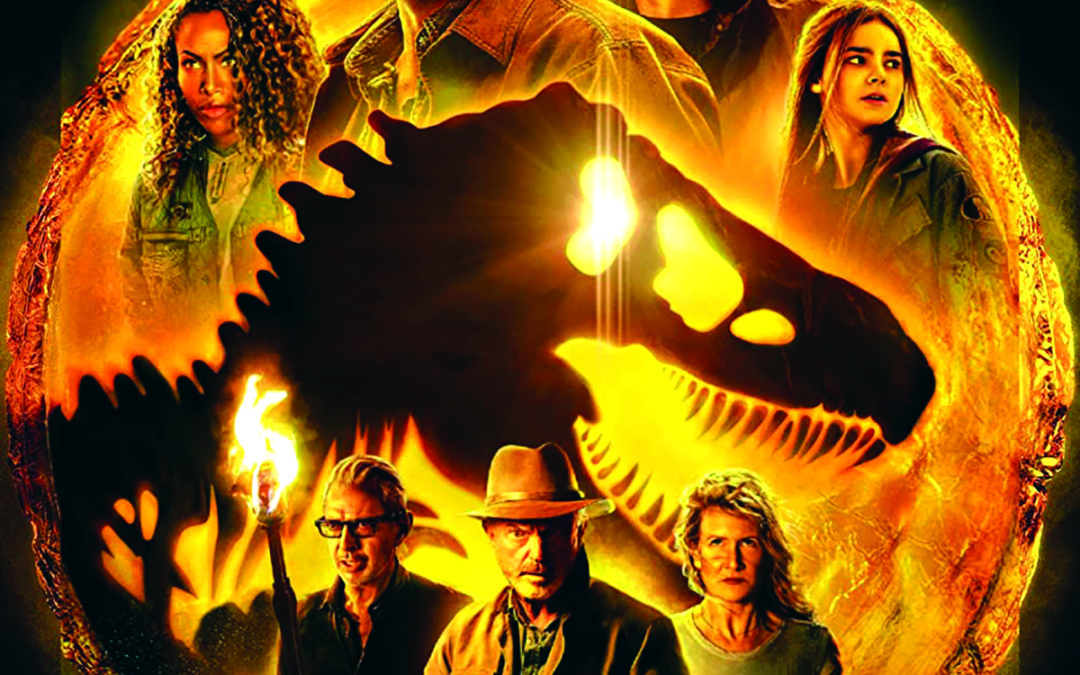 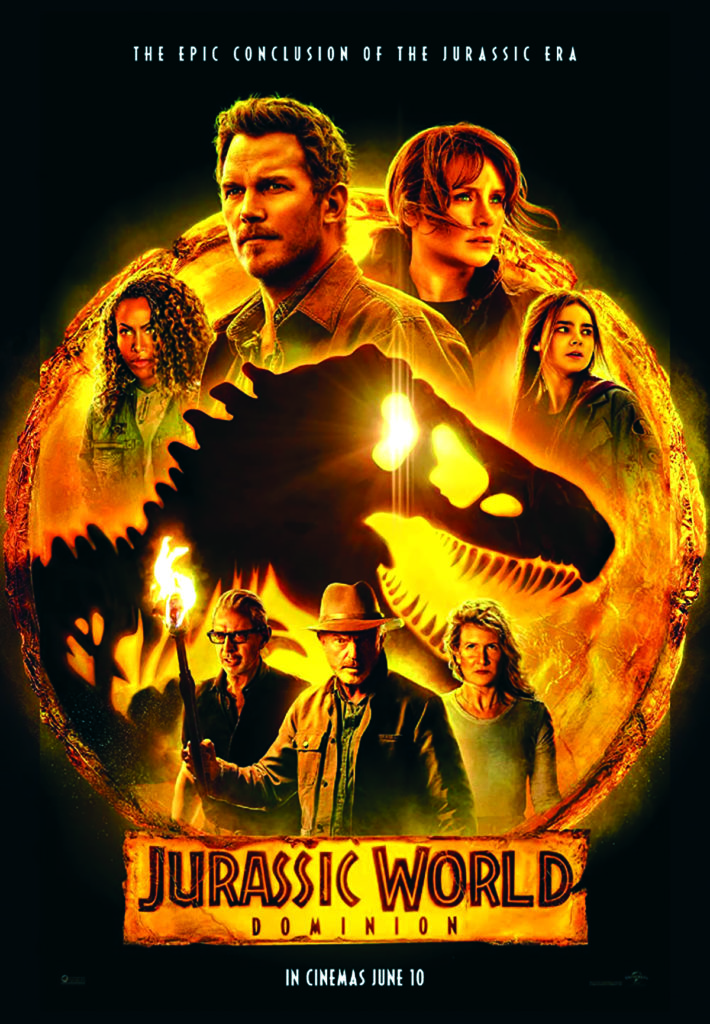 Ever wondered what the world would be like if dinosaurs were reintroduced? “Jurassic World: Dominion” may have the answer. While the first five films in the Jurassic saga centered on theme parks and laboratories, this one depicts dinosaurs out in the wild for the first time in roughly 65 thousand millennia. Though they adapt very well to newfangled wildlife — and newfangled wildlife adapts very well to them — their return renders genetic modification one of humanity’s most debatable achievements.

Swarms of an ancient locust species feast on all crops except for those produced by the Biosyn Corporation, and Dr. Ellie Sattler (Laura Dern) and Dr. Alan Grant (Sam Neill) journey to the Biosyn headquarters in the Dolomites to investigate any connection to the locust swarms. Meanwhile, Biosyn staff capture Maisie and Beta, and Grady and Dearing trace them to a dinosaur black market in Valletta, Malta, and then pursue them to the Biosyn headquarters.

Revealing any more of the plot would eliminate your need to watch the film, and if you don’t watch the film, you miss out on the breathtaking visuals. Though there is also computer-generated imagery, this film utilizes more animatronics than previous Jurassic World films. Biologically accurate or not, these animatronic dinosaurs look and move like living creatures. They look spectacular no matter what they’re doing. Whether you’re into the Jurassic franchise or dinosaurs in general, “Jurassic World: Dominion” is for you.