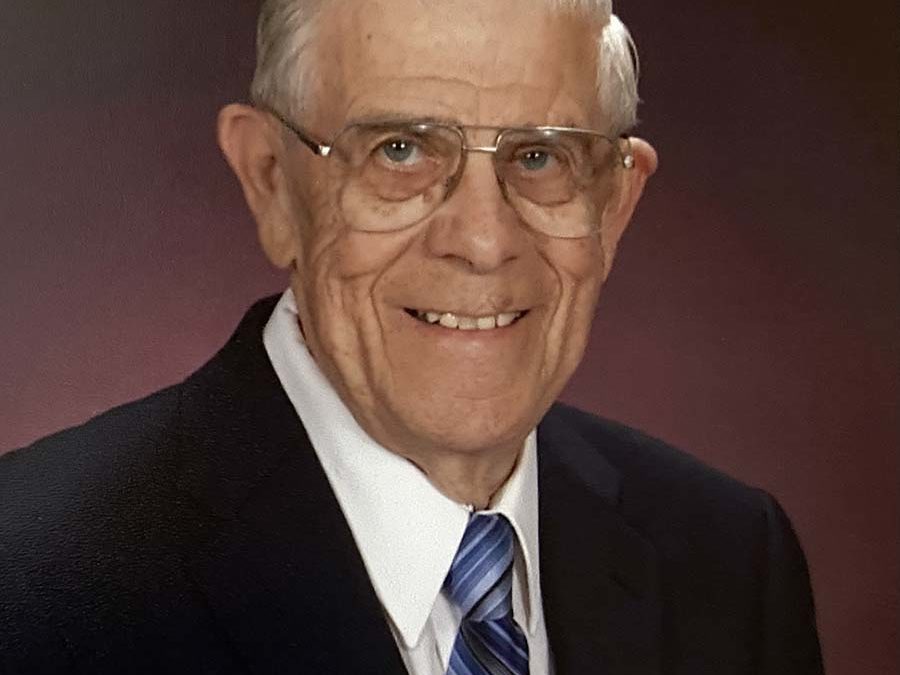 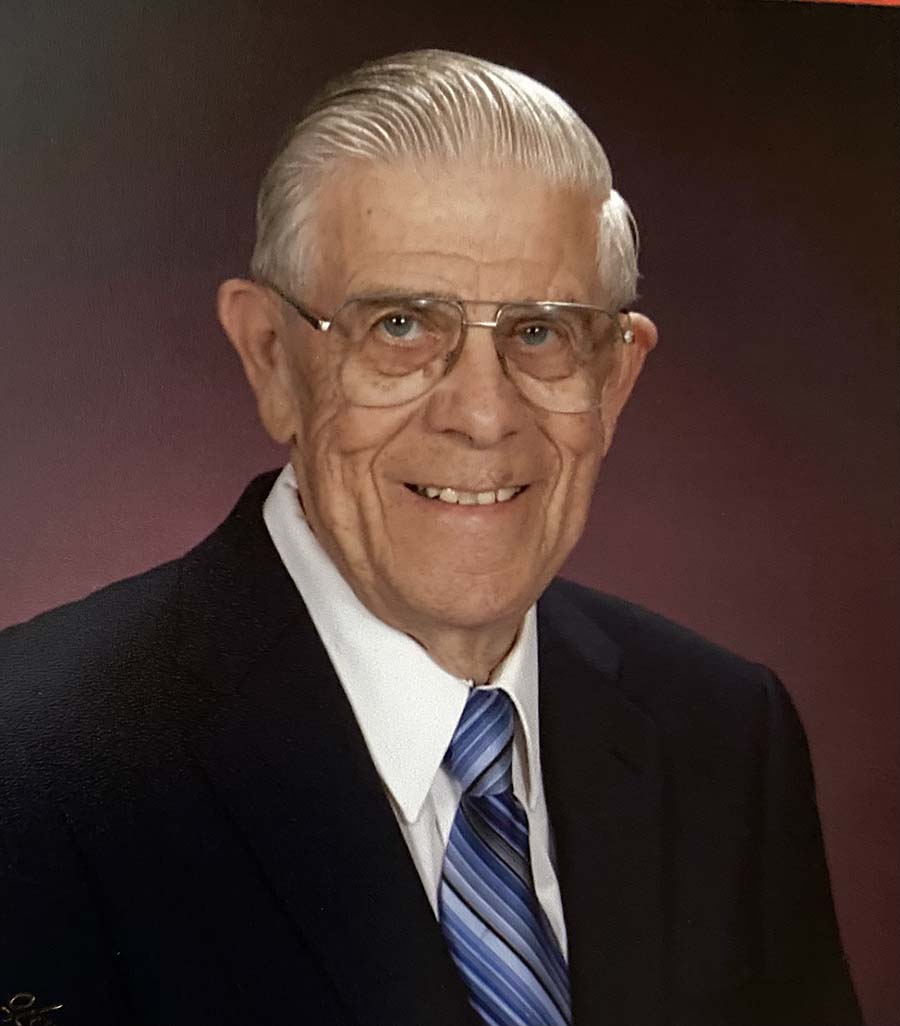 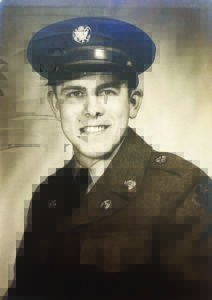 He spent his childhood in Worcester, Mass., and graduated from Worcester Boys Trade School (1946) and Worcester Junior College (1956).

On Oct. 5, 1957 he married his wife, Nancy. He was very proud of his Army service during the Korean War Era and was stationed in Germany until 1952.

He lived in Westborough for almost 50 years before moving to New Haven in 2014, where he lived with his son Gary and daughter-in-law Linda. He was a member of the Middlebury United Methodist Church.

He is survived by his sons, Gary  (Linda) of New Haven, and Rick (Laurie) of St. Albans; grandchildren  Michael, Emily, Laura, JoAnn, Cameron, Cassy and Kahla; and great-grandson Gavin. He was predeceased by his wife, Nancy; his parents, and his sister Marjorie.

A small graveside service will be held this Fall at Vermont Veterans Memorial Cemetery in Randolph Vermont.

Contributions in his memory can be made to Elderly Services, Inc.,  in Middlebury, Vt. Arrangements are under the direction of Elmwood-Meunier Funeral Home in Burlington, Vt.◊