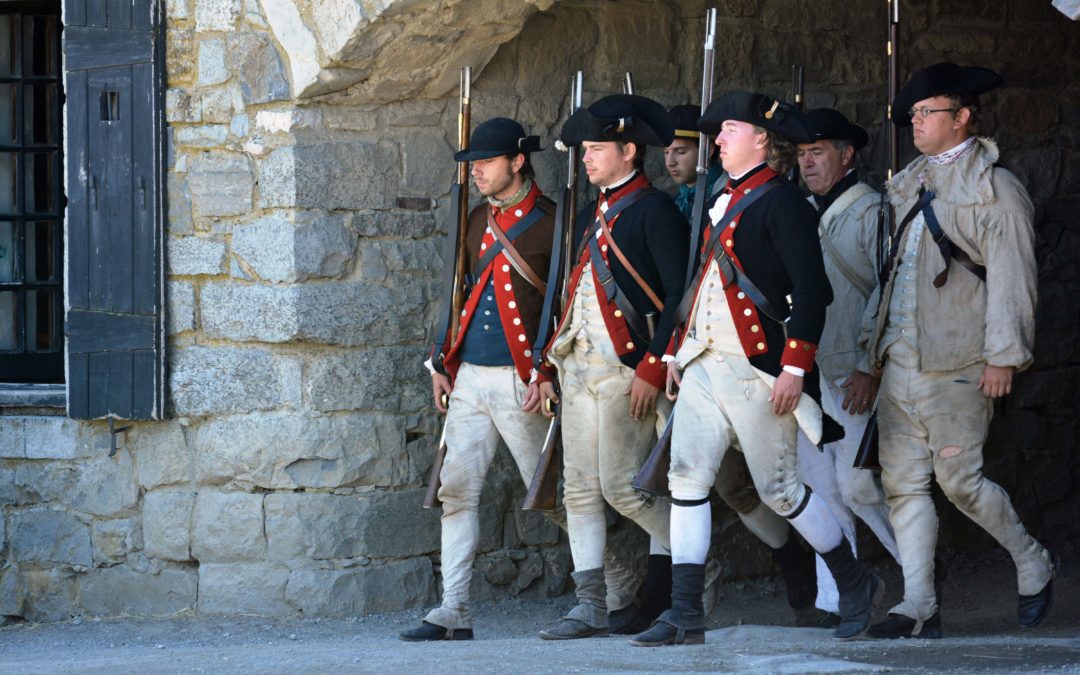 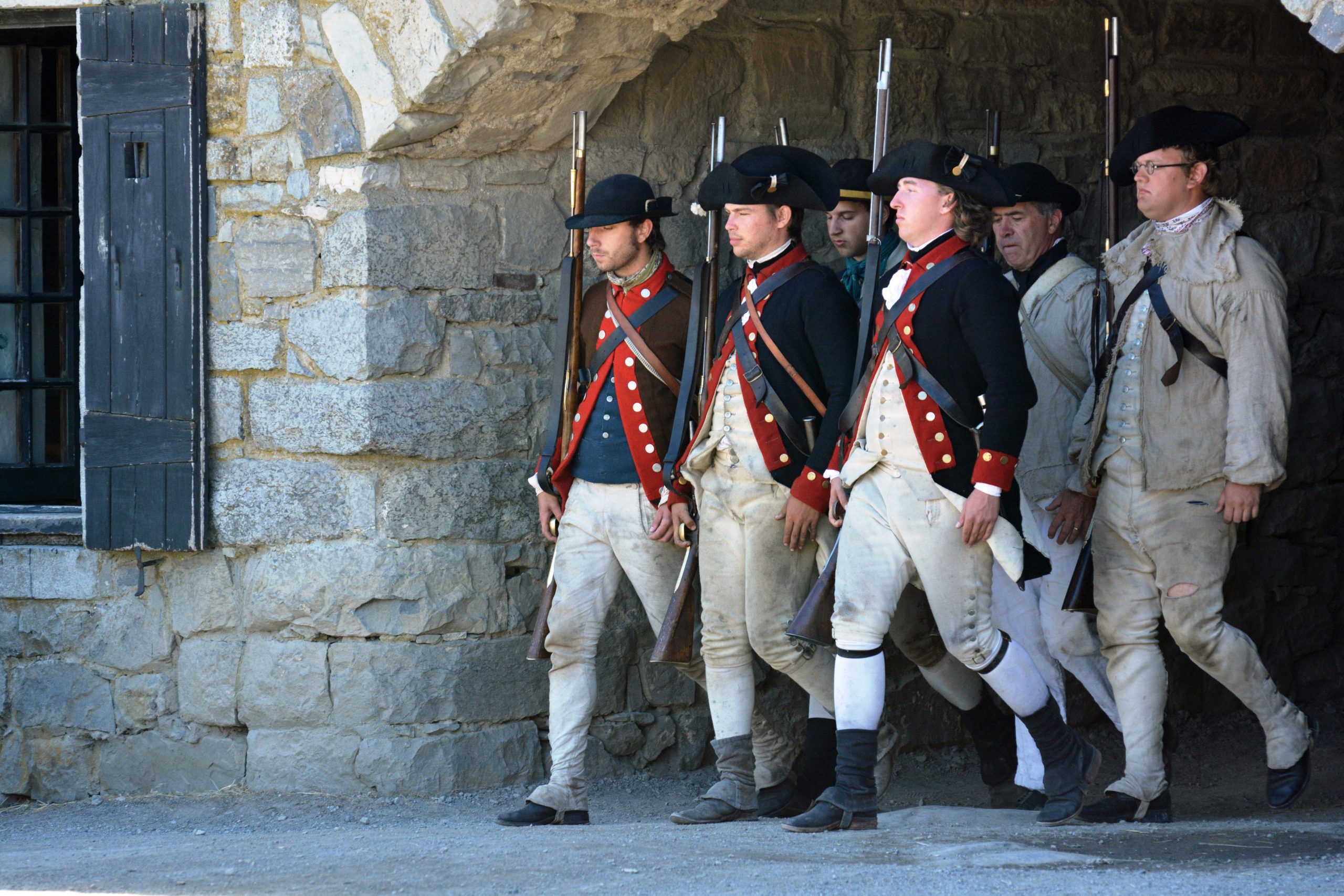 REVOLUTIONARY WAR RE-ENACTORS will perform at Fort Ticonderoga on Memorial Day weekend, this Saturday and Sunday, in services remembering the armed forces of the United States on the very grounds where so many American soldiers paid the ultimate price for freedom.

TICONDEROGA, N.Y. — Fort Ticonderoga will pay tribute to the men and women who lost their lives in service to their country during the American Revolution. Discover the story of the American Army in 1777 and how it prepared to defend liberty at Ticonderoga through living history programs and demonstrations throughout Memorial Day weekend, Saturday and Sunday, May 28-29.

“Join a hive of activity as citizens-turned-soldiers reinforced extensive lines of defenses across the Ticonderoga peninsula and beyond to prepare for a renewed British invasion. Throughout the weekend, visitors will witness the labor of liberty as soldiers from the Continental Army bring to life this defining story through military drill, historic trades, and fatigue duties such as carpentry,” said Beth Hill, Fort Ticonderoga president and CEO.

Enjoy narrated scenic boat tours aboard the Carillon and cruise along the same shores of Lake Champlain that American soldiers and sailors sailed in 1777.

A full line-up of activities and programs offered throughout the weekend include daily tours in the fort, King’s Garden, and museum exhibition spaces; historic trades programs; ongoing living history programs; thrilling weapons demonstrations; the Mount Defiance experience; and the Carillon Battlefield hiking trail. A full schedule can be found at fortticonderoga.org.

A 10% general admissions discount will be given to active duty military members with proof of service for this special weekend-long event.