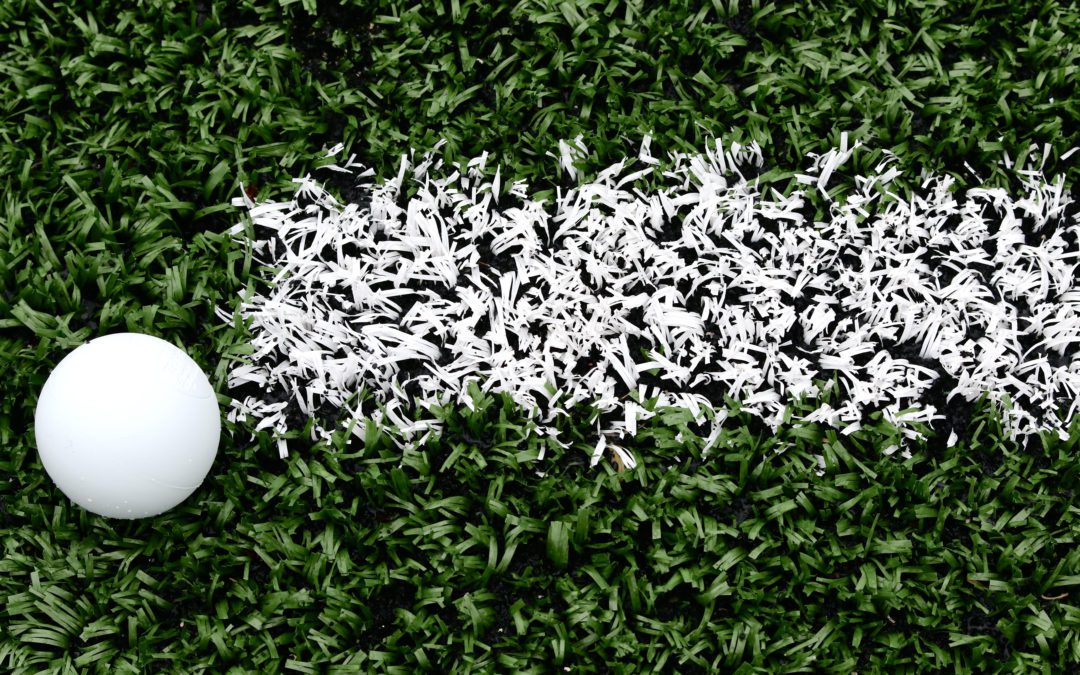 The Commodores improved to 10-2 as they battle Spaulding for the second seed in Division II behind undefeated Hartford heading into next week’s playoffs. MAV wraps up its regular season by visiting Rice, a .500 D-I team, on Friday.

The Commodores’ Saturday game at St. Johnsbury was canceled because officials could not be arranged; it will not be made up.