Honoring those local soldiers who fell in Vietnam 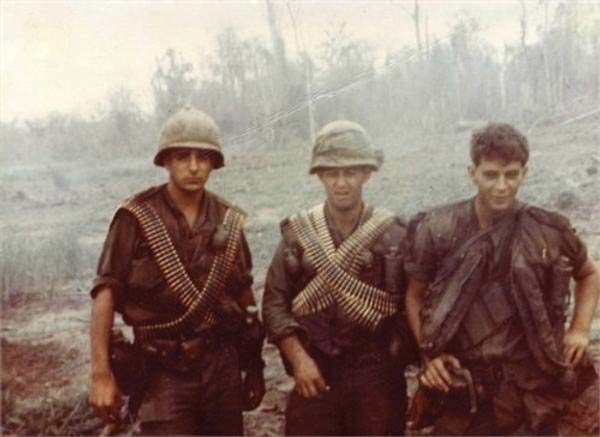 Honoring those local soldiers who fell in Vietnam

DAVID ALAN BRILEYA, who lived in Vergennes, died at age 20 in Vietnam. This photo appeared with a tribute to Brileya on the Wall of Faces.

VVMF wants to have digital images and profiles for every service member to further preserve their legacy. As of early 2021, VVMF had collected images for all but 100 service members on The Wall. 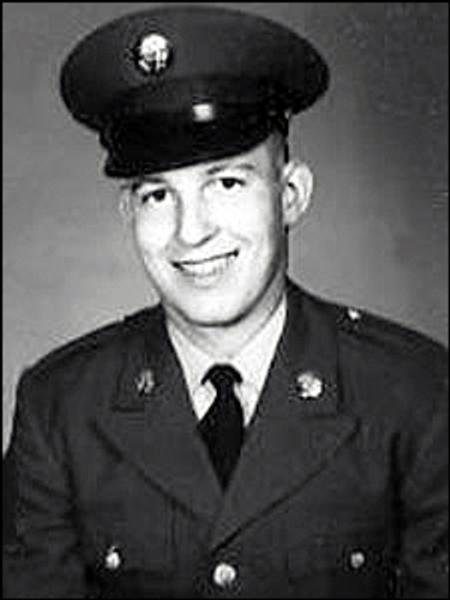 The Wall of Faces allows family and friends to share memories, post pictures and connect with each other.

Featured there are pages dedicated to six members of the U.S. armed forces who hailed from Addison County, Vt., and who died in service to their country.

The following local men are listed in the virtual Wall of Faces. Included is one of the messages left on the wall for this serviceman. 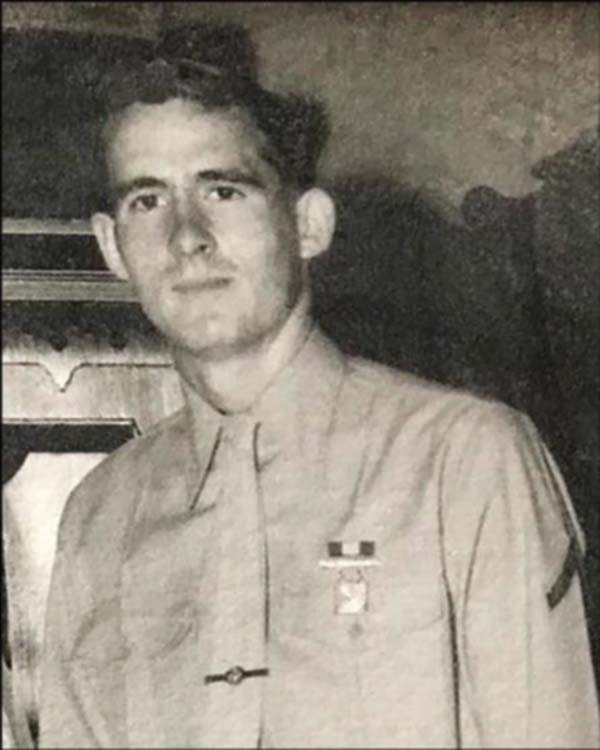 “As an American, I would like to thank you for your service and for your sacrifice made on behalf of our wonderful country. The youth of today could gain much by learning of heroes such as yourself, men and women whose courage and heart can never be questioned.

May God allow you to read this, and may He allow me to someday shake your hand when I get to Heaven to personally thank you. May he also allow my father to find you and shake your hand now to say thank you; for America, and for those who love you.”

“Thank you for your service as an Advanced Avionics Technician/Trainee. It has been too long, and it’s about time for us all to acknowledge the sacrifices of those like you who answered our nation’s call. Please watch over America, it stills needs your strength, courage and faithfulness. Rest in peace with the angels.” 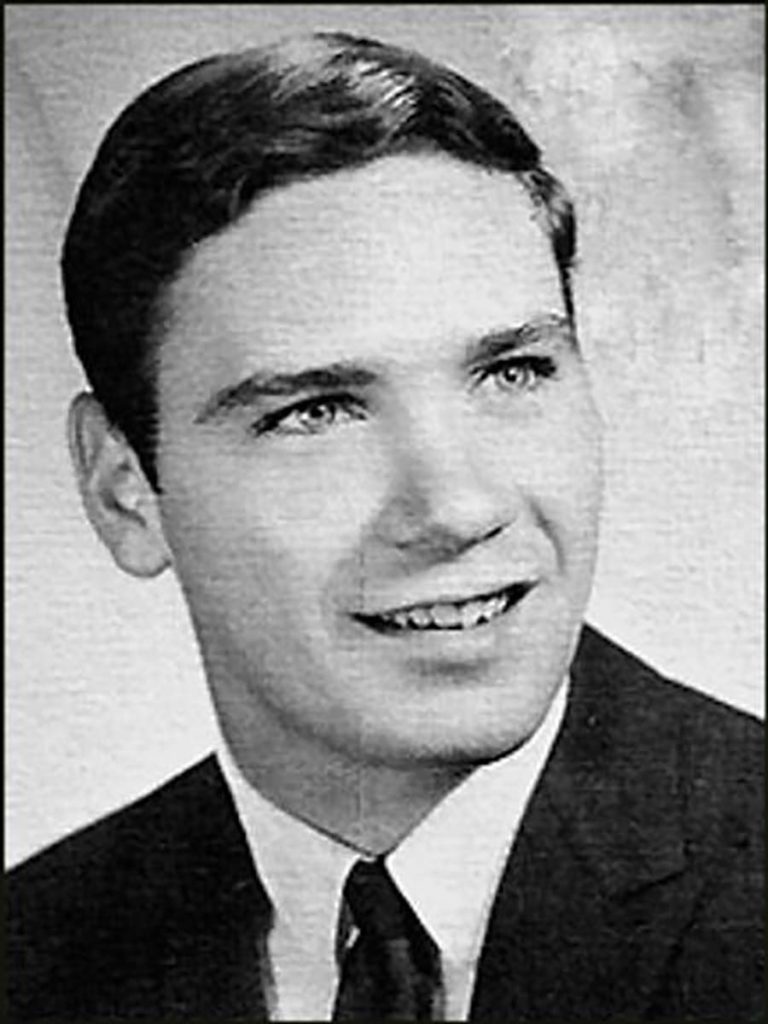 “You are my Uncle. When I was born my father named me Gary after you. We have never met, though in some ways I feel like I know you, we are family. I am honored to carry your name. You stepped up when your country called and you served and gave the ultimate sacrifice. Thank you.” 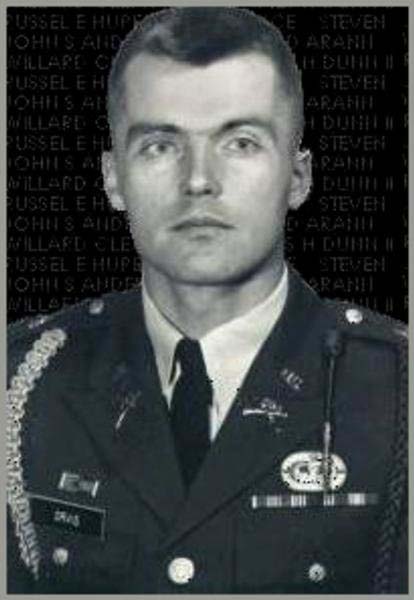 Buried at Lincoln Cemetery in Bristol.

“Dear Lt Douglas Orvis, Thank you for your service as an Infantry Unit Commander with the 1st Cavalry. Saying thank you isn’t enough, but it is from the heart. Lent has begun. Time passes quickly. Please watch over America, it stills needs your strength, courage and faithfulness, especially now.” 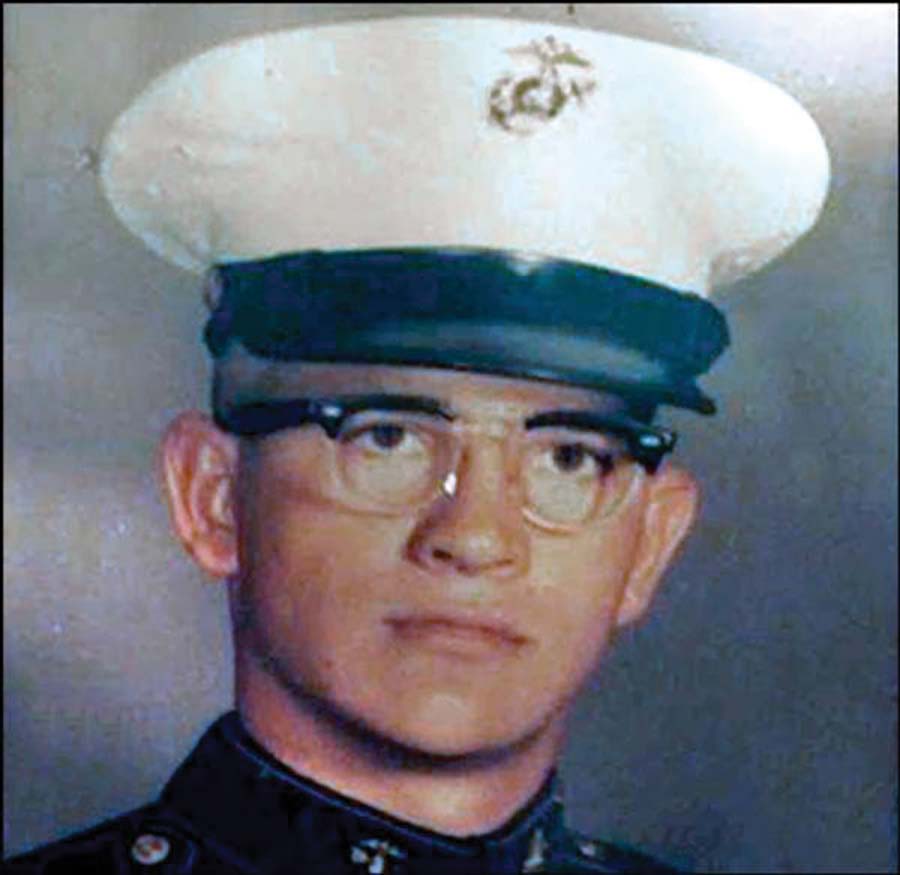 Buried at Boro Cemetery in Monkton.

“I want to thank you, Nelson Keith Rivers, for your courageous and valiant service, faithful contribution, and your most holy sacrifice given to this great country of ours!

Your Spirit is alive — and strong, therefore Marine, you shall never be forgotten, nor has your death been in vain! 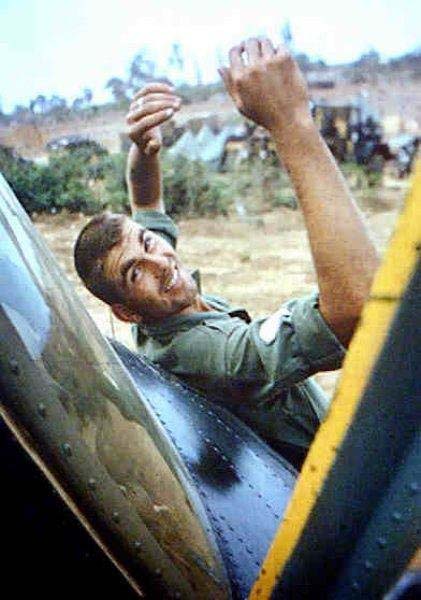 “I LOVE AND MISS YOU DADDY”