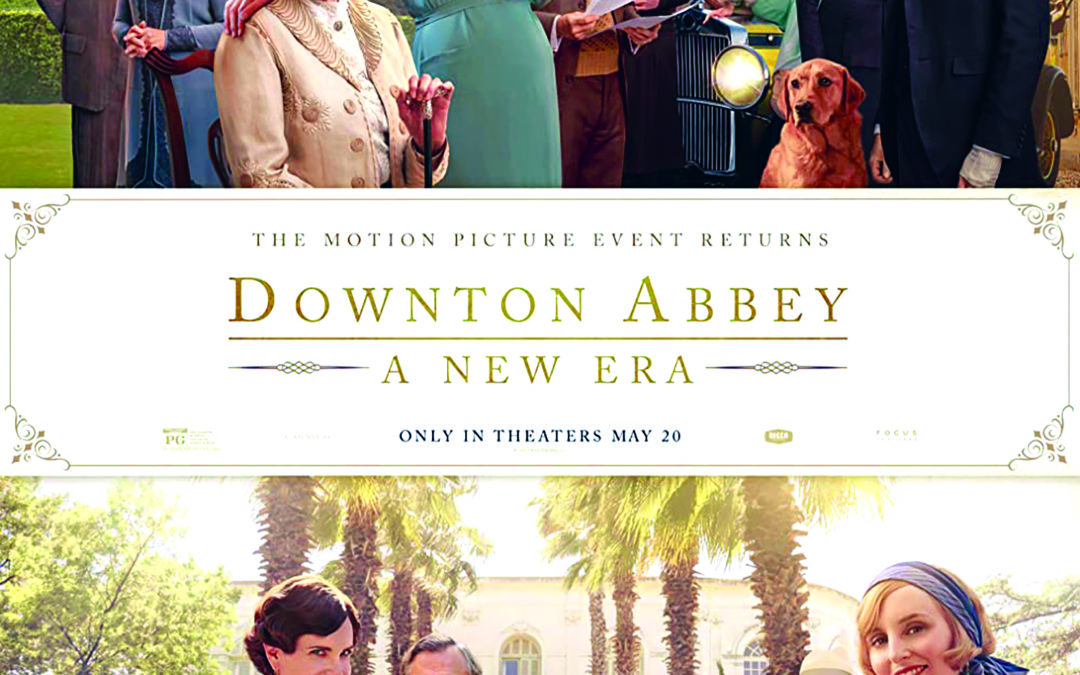 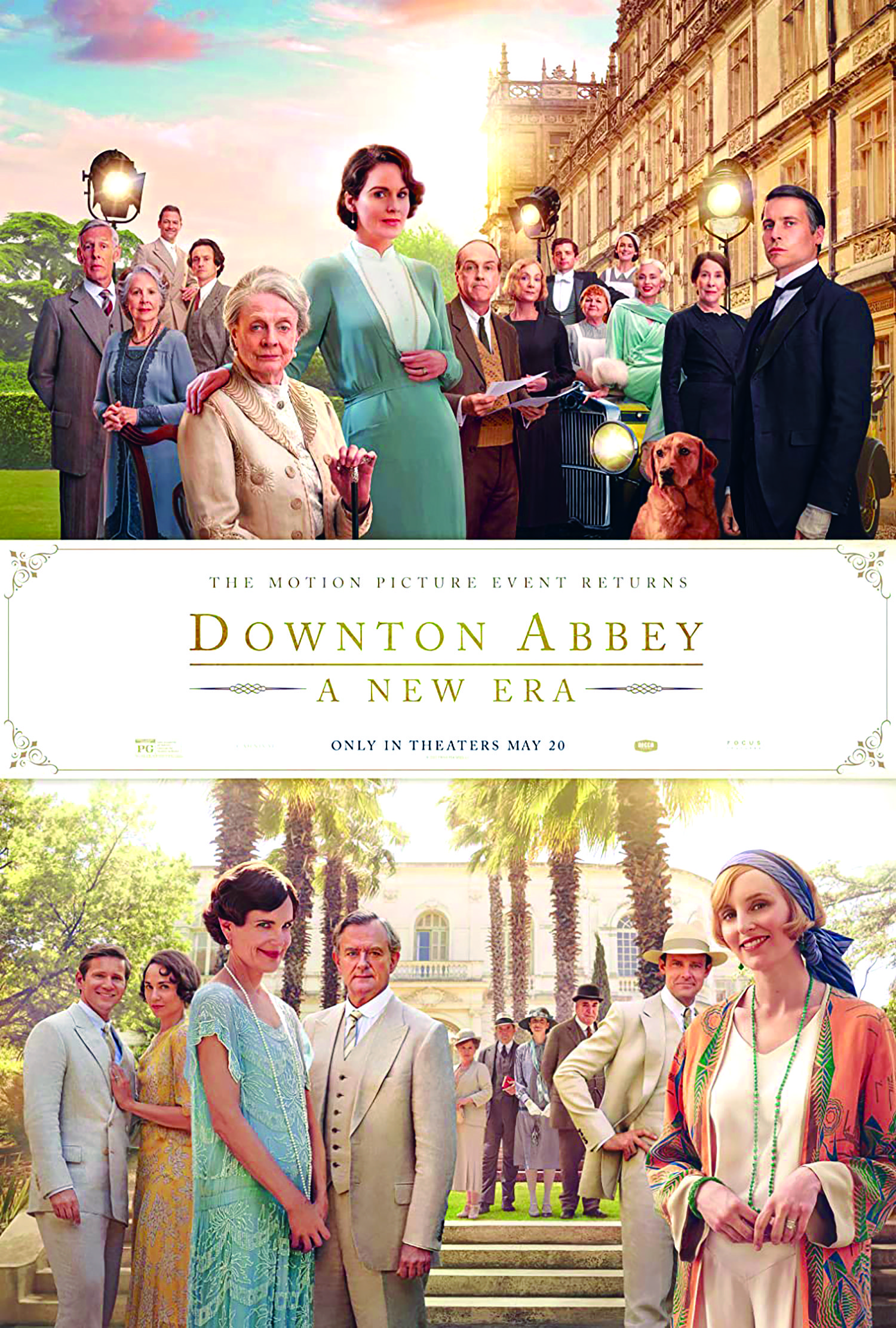 Downton Abbey opens its gates once again! While fans of the previous film and the original television show are eager for the reunion of the recurring cast and the return to the familiar estate, this film takes the franchise where it hasn’t gone before. With a barrage of character introductions and a groundbreaking development in the saga, they don’t call it “A New Era” for nothing.

It’s 1928, and the Dowager Countess of Grantham, Violet Crawley (Maggie Smith) is notified that the late Marquis de Montmirail — with whom she’d had an affair some nine months before the birth of her son Robert (Hugh Bonneville) — has left her his villa in Southern France. Intending to pass it down to her great granddaughter Sybil Branson II, she sends her grandson-in-law Tom Branson (Allen Leech) and his current wife Lucy (Tuppence Middleton) to check it out.

Confused by the Marquis’ decision, Robert, his wife Cora (Elizabeth McGovern), his daughter Edith (Laura Carmichael), his son-in-law Bertie Hexham (Harry Hadden-Patton), and some of their staff accompany Tom and Lucy to the villa. Meanwhile Jack Barber (Hugh Dancy) — a film director — brings his cast and crew to Downton Abbey to shoot a silent film “The Gambler.” He gets most of the footage before discovering that everybody now wants to hear films as well as see them, but Lady Mary Talbot (Michelle Dockery) suggests dubbing audio for what he has so far and finishing the project as a “talkie.”

Both situations erupt into chaos, punctuated by an abundance of clever one-liners. Not having paid much attention to the Downton Abbey franchise until seeing this film, I didn’t quite know what to expect. But the acting is great, the sets and props capture the late 1920s zeitgeist effectively and I don’t think it’ll disappoint the existing fanbase.