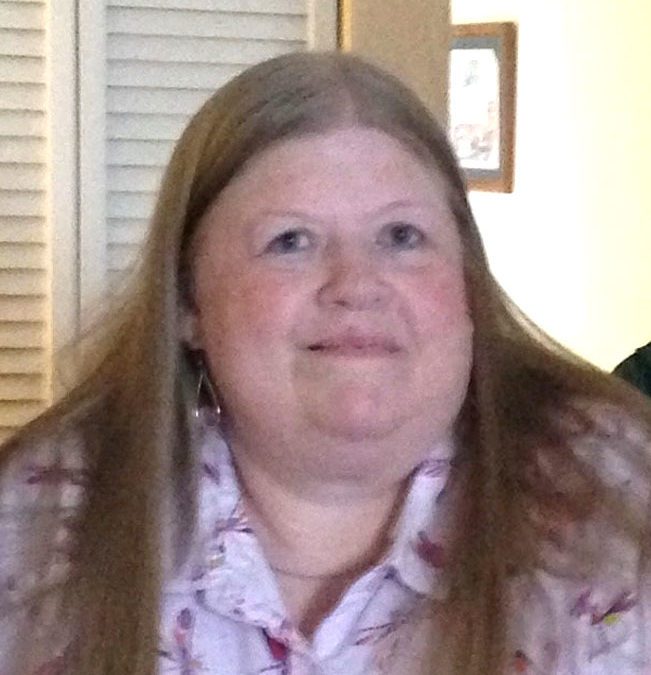 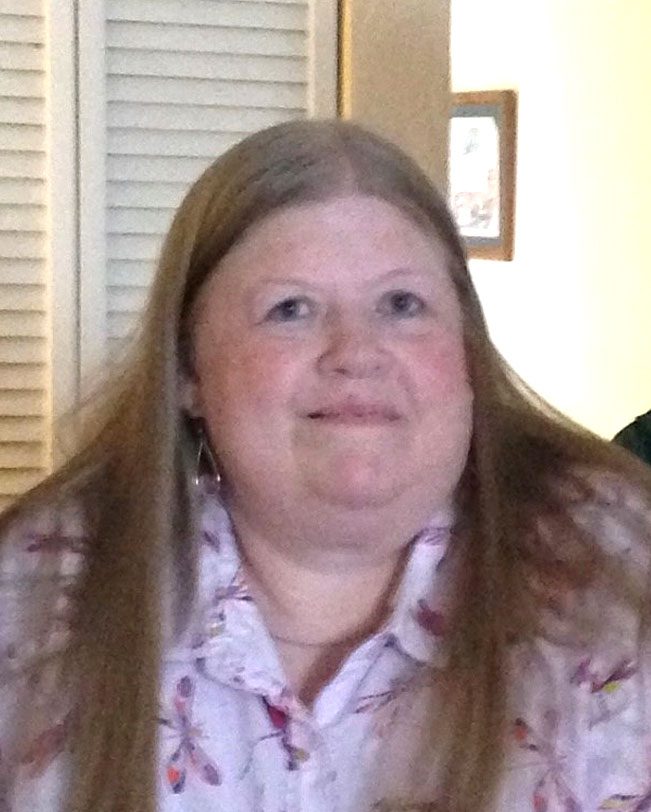 Sheri was born in Miami, Fla., on March 31, 1961, to her loving parents, Marian Rae Palmer Paine and Charles William “Bill” Paine. In 1978, after many years of living around the country, Mom and Dad moved back to their hometown of Bristol, Vt., and Sheri joined soon after. Just a few years later, Sheri met her husband of nearly 35 years, John Guthrie of Bristol. The two were married June 27, 1987, in New Haven, Vt., and shared three children. John’s care and devotion allowed Sheri to be home throughout most of her illness.

During her late teens, Sheri and her brother Chris and friends enjoyed writing songs and playing music. Sheri focused mostly on the lyrics. Sheri and Chris recorded some of these songs to share with friends and family. Among her songwriting, her brother Billy remembers her collection of spontaneous novelty songs that poked fun at family idiosyncrasies. Such hits as “Would You Like to Be Seen (Riding Down the Street on a New Granny Bike?)” or “No Dive, No Lunch” when Billy was learning to swim. Sadly, these were not arranged or recorded.

Sheri’s work life was focused on teaching in preschools and later managing her own preschools and daycares. Many of the children she worked with over the years are now adults who still have fond memories of Sheri’s loving nature, humor, and dedication, which was evident in her clever and perfectly planned events, such as Sheri’s Summer Olympics or her annual Teddy Bear Picnics.

While Sheri loved her work with all children, her greatest pride came from her own and she never hesitated to brag about their latest accomplishments, whether it was Corey working with the National Security Agency, Brandi getting her masters degree, or Palmer’s acceptance to college or latest film creation.

A celebration of life is being planned. In lieu of flowers, feel free to make a donation to a charity you feel helps children. Spend some time with a young person in your life, laugh, eat delicious food, have a picnic. Think about how Sheri would enjoy that time with you.◊