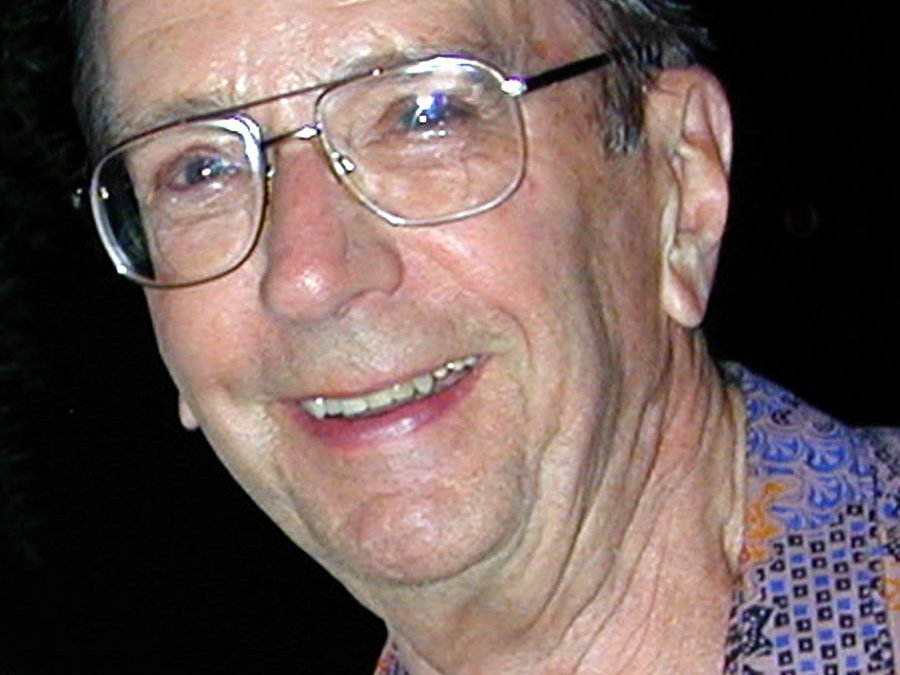 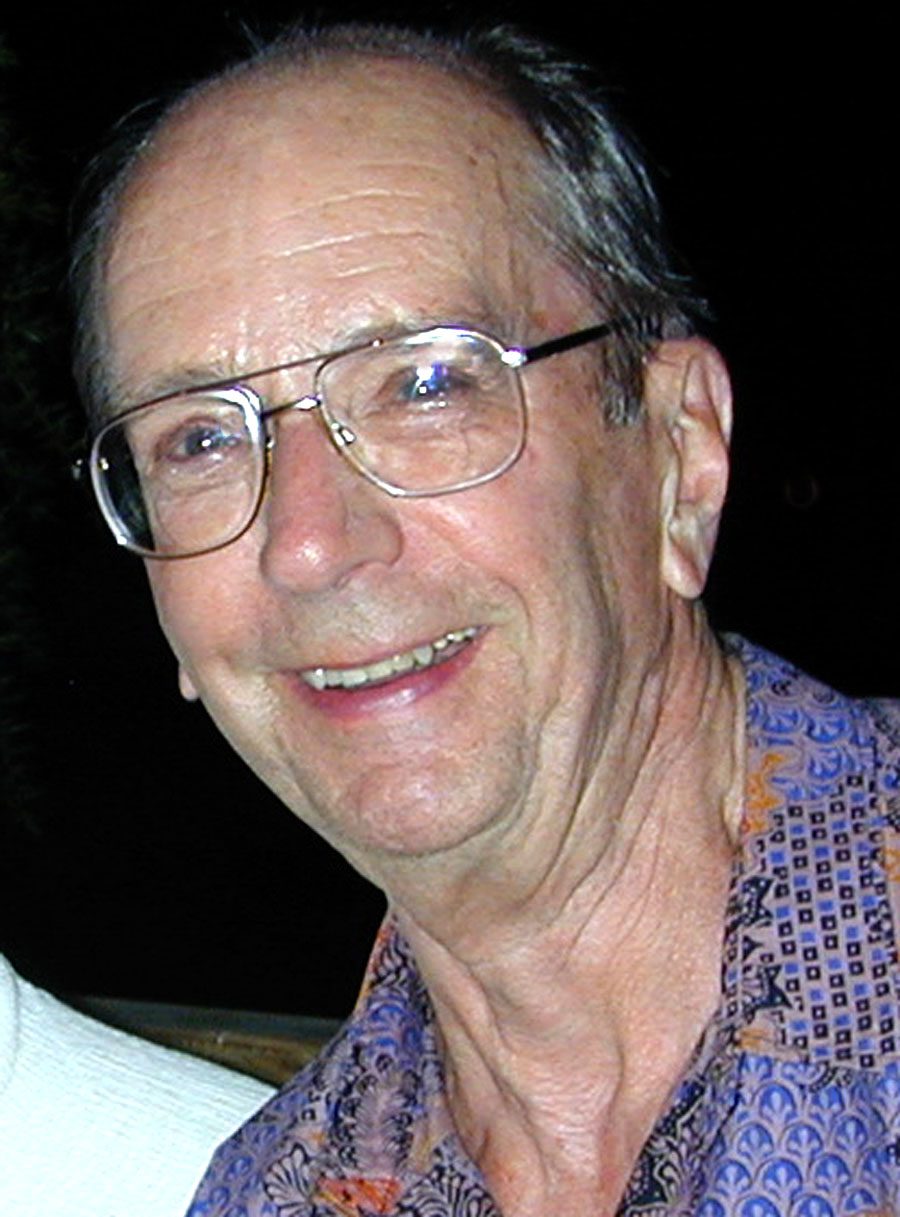 For over 50 years, Ross enjoyed spending his summers on Lake Dunmore, where he sailed, waterskied and appreciated the beauty of the lake and Addison County. He also spent countless winter weekends at the lake, skiing at Mad River, Pico, Killington, the Middlebury College Snow Bowl, and other local ski areas. Many Friday winter evenings, he would leave his job in Springfield, Mass., where he worked as a mechanical engineer for American Bosch (which later became UTC) to head straight to Vermont to enjoy the Green Mountains with his family. In the early years, he chopped a hole in the Lake Dunmore ice for water to use in the cottage when he arrived. Later, he winterized the house and added a well.

Ross was born in Fitchburg, Mass., in 1928. He attended M.I.T. and lived in Springfield, Mass., Chicago, Ill., and Denver, Colo., before moving to Wilbraham. He met his wife, Ruth, in Denver and their more than 60-year marriage always included a love of skiing, travel, and the outdoors. He suffered a serious stroke in 1997, which slowed him down, but he always kept a positive attitude and he continued to ski for many years after that.

There will be a reception at Wilbraham United Church in Wilbraham. from 2-4 p.m. on Monday, June 27, and a small family celebration in Vermont later in the summer. In lieu of flowers, donations may be made to the Vermont Land Trust, one of Ross’s favorite organizations, which protects the environment that he loved.◊