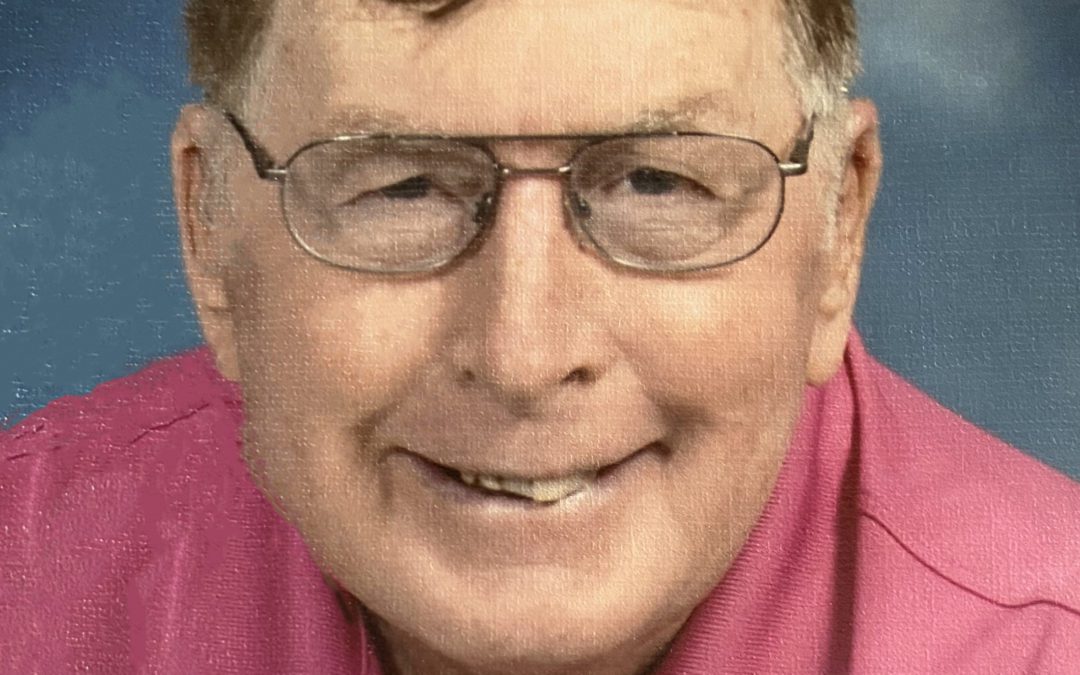 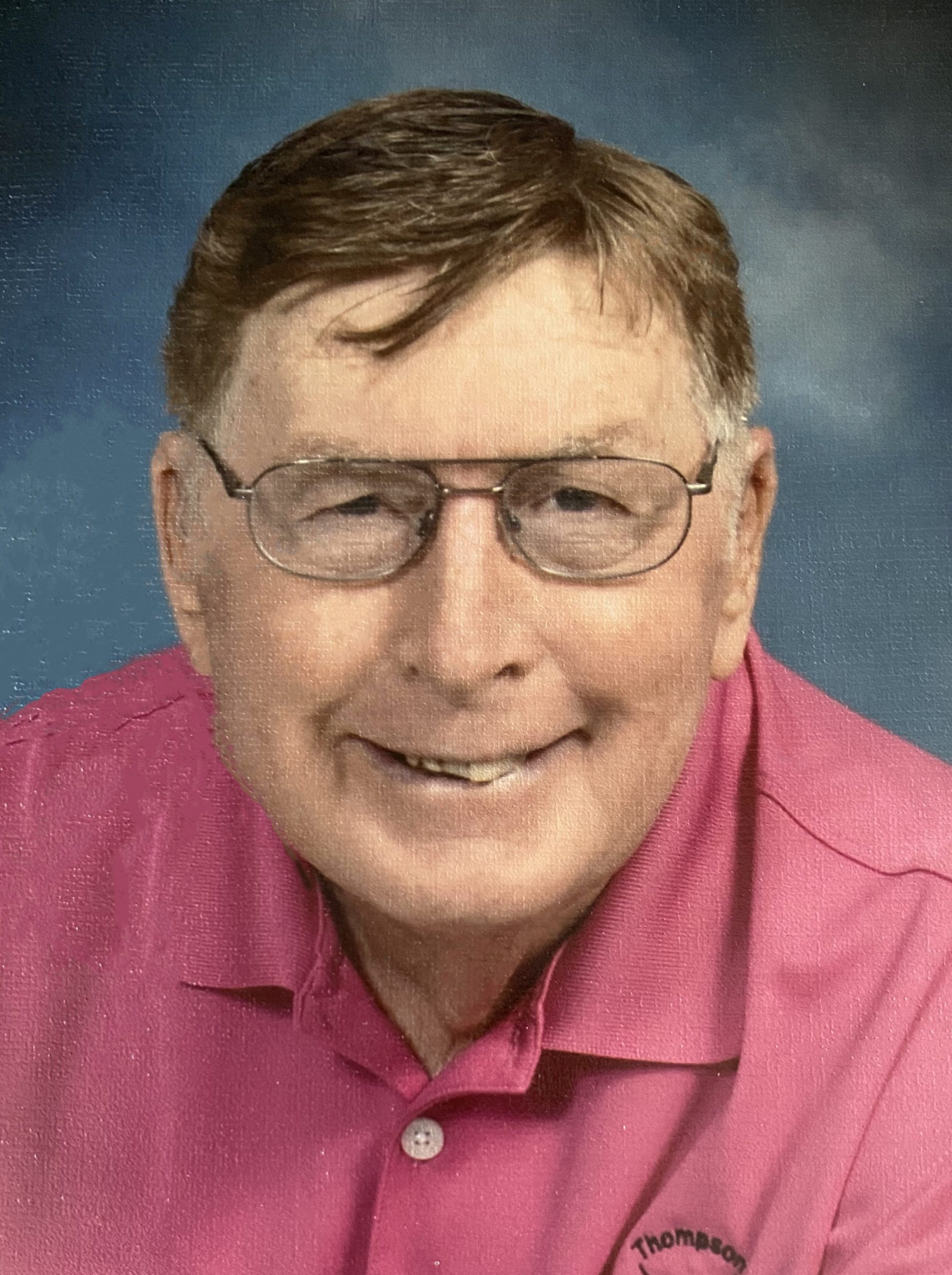 TAMPA, Fla. — Allen Earl Farnsworth, 85, passed away March 15, 2022, in Tampa, Fla. Mr. Farnsworth was born Aug. 2, 1936, in Ferrisburgh, Vt., to Earl and Marguerite (Allen) Farnsworth. Allen is survived by his wife Carol, sons Jeffrey and Paul, Paul’s children Piper and Walter, his sister Joanne Woolery (and Maynard Thompson), and her son Wayne (and Michelle), and their children Ryan and Katie.

Allen worked on the family dairy farm in Waltham, Vt., until he graduated from Vergennes High School. He then enlisted in the Navy, where he served on active duty from 1954 to 1957. He ultimately retired as a Master Sergeant from the National Guard after serving with the Army Guard from 1975 to 1981, and the Air Guard from 1981 to 1996. He was proud of the fact that he served in three branches of the military.

Allen’s civilian career started as a jet engine technician for Pratt and Whitney aircraft in Hartford, Conn. He then served in various disciplines as a Vermont State Employee for the Vergennes Weeks School, multiple human services offices, and in 2001 completed his 35-year career as a VT Occupational, Safety & Health Agency Consultant.

Allen married Carol Ann Webster of Old Town and Portland, Maine, on June 23, 1962, and they eventually made their home in Waltham, Vt., where he built High Manor Park on Green Street. He took much pride in building and maintaining a high-quality, manufactured housing community for persons age 55 and older. Allen served the Town of Waltham for many years as a Lister, and on the Planning and Zoning Commission, and he regularly donated to Habitat for Humanity. Allen was also a member of the American Legion.

Allen was a very social person, and he had many friends with whom he was not afraid to engage in conversation about politics, the latest news, or pending legislation. Allen would read the newspaper on a daily basis, complete the Word Jumble and Sudoku, check the obituaries, Day-In-Court, and Police Logs. He lovingly engaged with people, and would light up a room wherever he was.

Allen also loved his winter home in Betmar Acres, Zephyrhills, Fla., where he enjoyed activities such as golf, tennis, pickleball, cribbage, billiards, ping-pong, and shuffleboard. He was always competitive and vocal about whatever activity he was engaged in, and would say things like “I can’t believe you just got that!” to his opponent.

Allen’s biggest love and joy were his wonderful grandchildren, Piper and Walter. He spent as much time as possible playing, teaching, and mentoring them. He will be dearly missed by all.

A memorial service will be held at the Vergennes Congregational Church on Saturday, June 4, at 2 p.m. An interment service, with military honors, will take place at the Vermont Veterans Memorial Cemetery, in Randolph, Vt., on Monday, June 6, at 1 p.m. In lieu of flowers, please donate to Habitat for Humanity, 27 N. Pleasant St, Charter House, Middlebury, VT 05753.◊