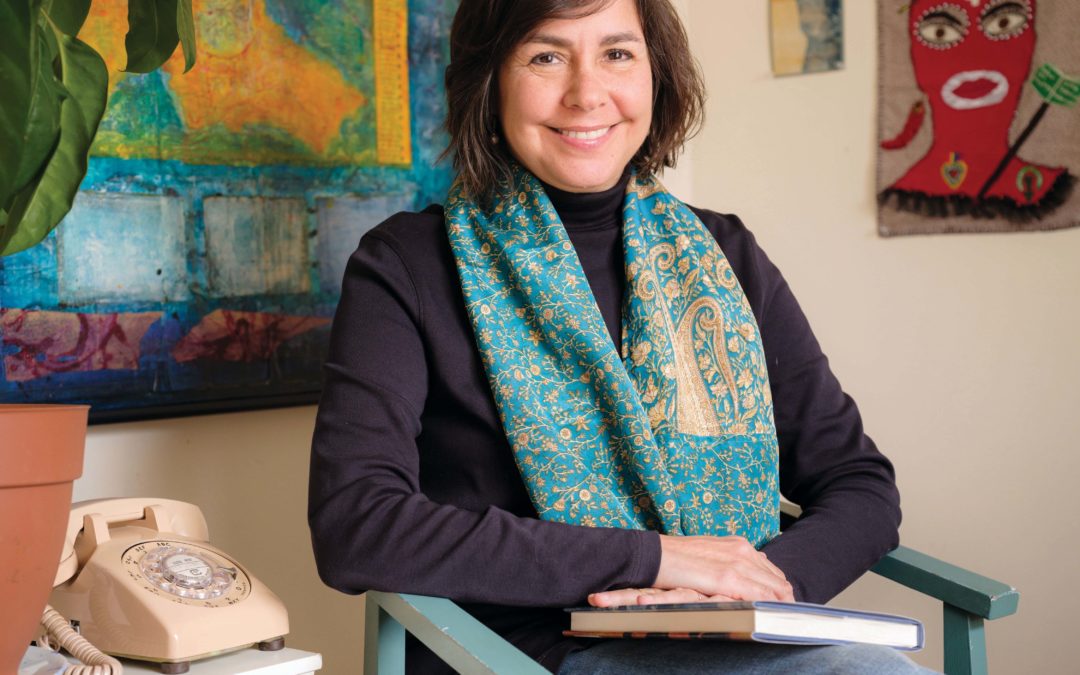 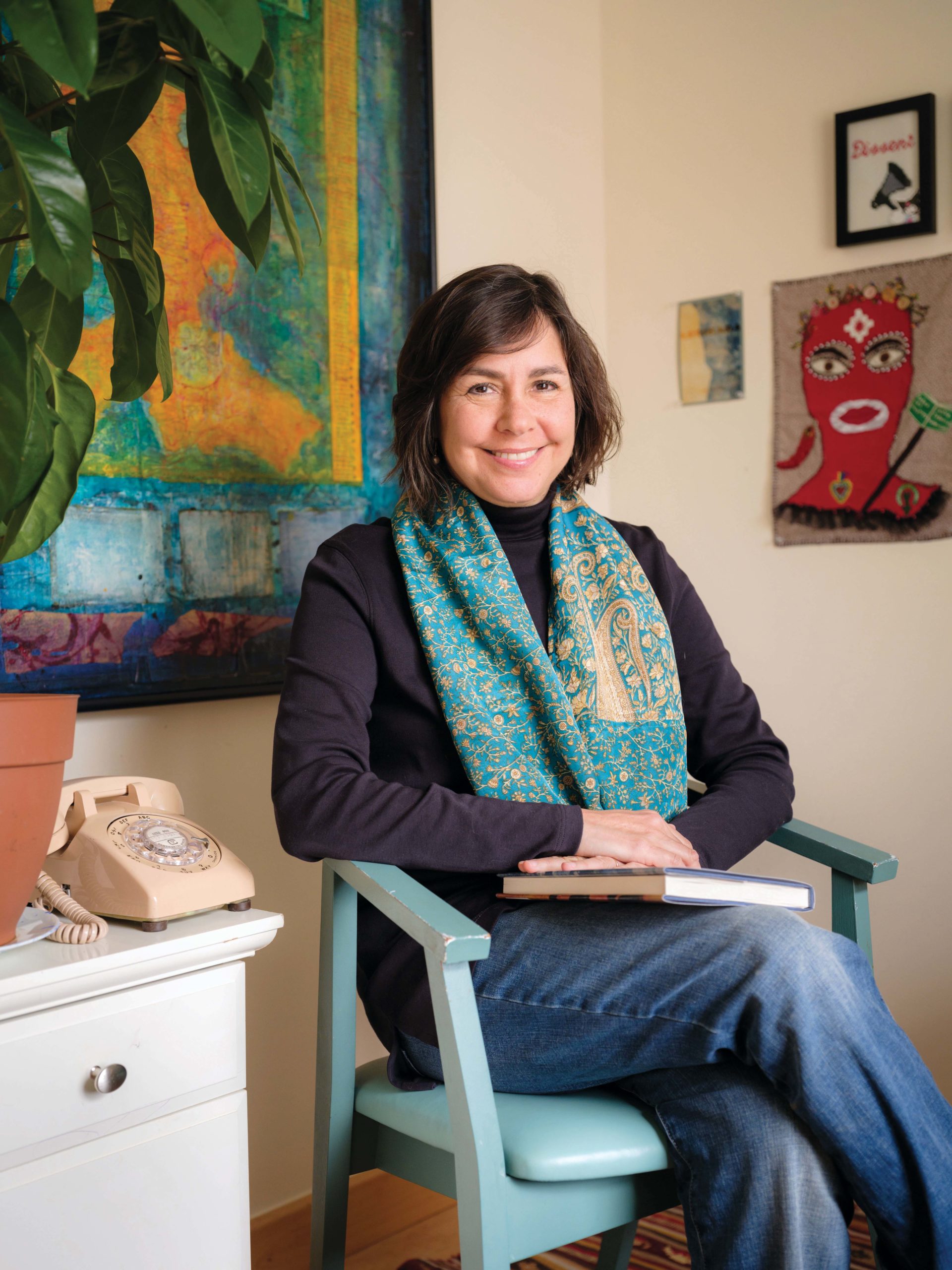 Novels are fiction, but inspiration for plots, characters and drama often comes from reality. This was certainly the case for Estela González who published her first novel “Arribada” last month.

“I use my family and myself for elements of the stories,” explained González, who holds her Ph.D. in Latin American literature and has been teaching Hispanic Studies at Middlebury College for the past 25 years (where she is also known as Gloria Estela González Zenteno). “All the characters in ‘Arribada’ are composites. Many have a little bit of me or my loved ones mixed in.”

“Arribada” follows the life of Mariana Sánchez Celis, who “has traveled the world as a pianist trained at the Juilliard School of Music,” reads the novel’s summary. “But when her mother has a stroke and her beloved uncle suddenly disappears, Mariana must put her life on hold to return to her home in the fictional town of Ayotlan, Mexico.”

However, when Mariana returns, she “discovers her town is no longer the place she remembers. Ayotlan’s beaches, sea turtle colonies, and historic center are decimated under decades of neglect and abuse.”

González had this experience of returning to a ruined paradise herself.

“I grew up in Guadalajara, Mexico,” she explained. “It’s where my dad is from. And every short or long vacation we used to travel to Mazatlán on the Pacific coast… it’s kind of like my hometown… After 15 years of not visiting as a young adult, when I returned (in 1997) with my own child and saw the beaches and town in ruins it felt really sad. My childhood paradise was gone.”

That’s when the idea for the novel first came to González. A few years later she began writing “Arribada,” but the project was slow.

“There were other sadnesses I had to deal with,” González explained. “For example one of my uncles disappeared — another autobiographical element of the story… Racism is also an element that is very painful in my family… And I’m gay. I have the protagonist fall in love with a woman, which creates a huge conflict in her conservative family.”

González worked on the novel while earning her MFA in creative writing from the Solstice program and finished the story about eight years ago.

“In many ways writing is therapy for me,” González said in an interview last week. “It allows me to see my problems better. I can map out my choices and my future and understand them better.”

“Arribada” is truly a life’s work. But the authenticity of this historically rooted and deeply personal narrative unfortunately doesn’t make it a shoo-in for publishing. González said she’s been trying to get her novel published for the past eight years. 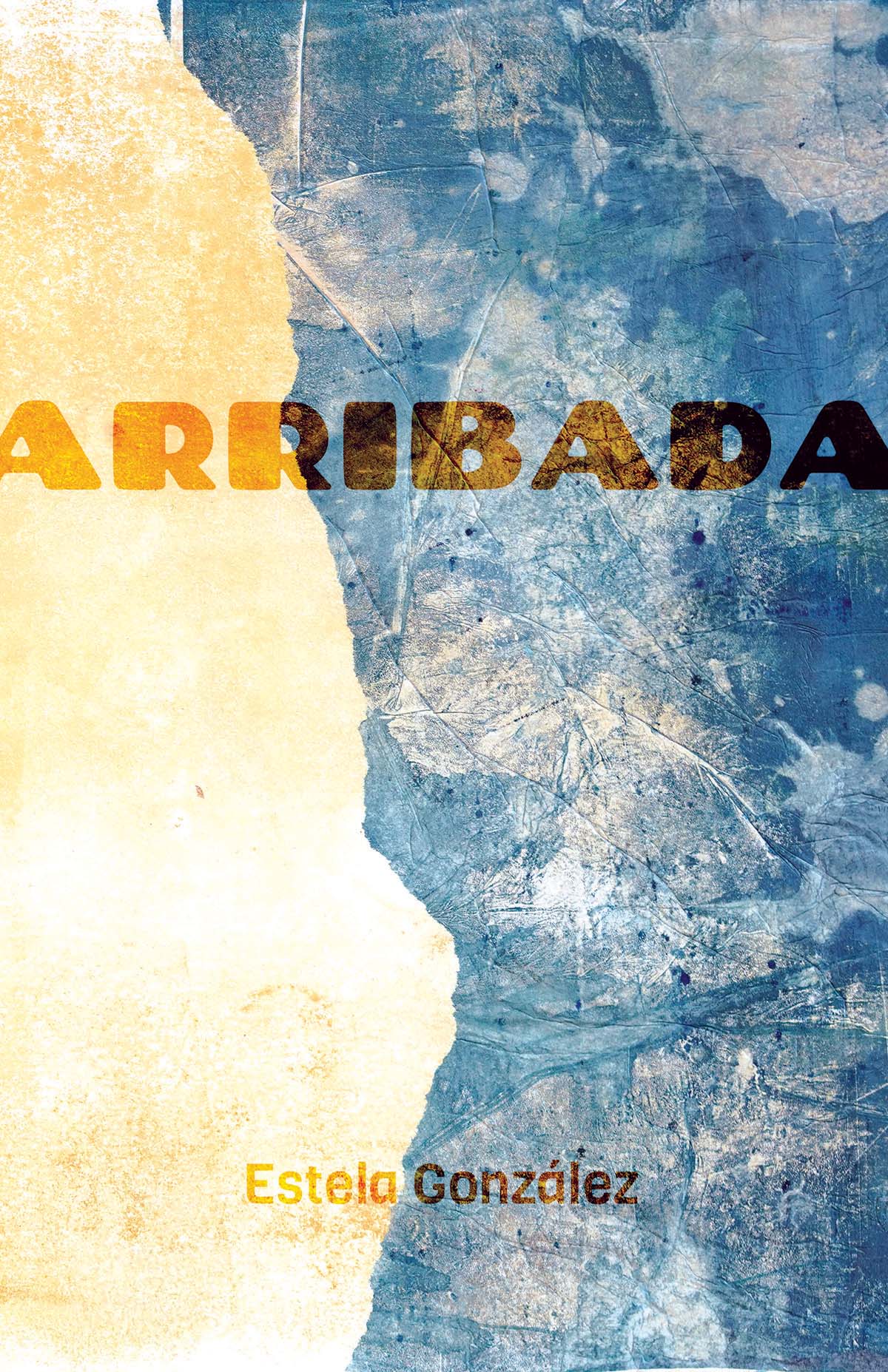 “It feels so great,” González said. “I’m kind of giddy! There’s a little fear — what if it doesn’t sell, or people hate it… For me, this isn’t about the money, but I do want to have readers and engage them in conversation.

“One of the main points of the book, is to emphasize the need to take care of each other better,” González continued. “We need to choose love for each other, the place that we live and our environment.”

“Arribada” is set in the 1990s partly because of how influential that period was for turtle conservation. González intentionally told the stories of the partnerships turtle hunters and biologists forged to “make lemonade with lemons; to find solutions that were more sustainable… That takes a lot of courage. There’s a lot of money and ambition that goes against that initiative and people were literally risking their lives to choose conservation.”

At a small pre-release party held a couple weeks ago, González explained that people hunt turtles and their eggs for food. “When you live in a poor country where people have a hard time finding food, hunting turtles can be part of your diet,” she said. “It’s not always an easy choice; it takes intelligence and courage to find the path.”

Here in Vermont, González sees a similar story with our bees.

“We have lessons to learn here,” she said. “There’s nothing more direct than how we’re using (the pesticide) Round-Up and how it’s killing the bees… We as decision making humans are responsible.”

And when we step up to the plate, and choose to take care of the things we love, González sees tremendous hope.

“Last year when I was in editing for ‘Arribada’ I went back to Mazatlán,” she said. “I fell in love all over again. It is really beautiful now. It’s been rebuilt and is a place where I want to live.”

Come here González talk about “Arribada,” and engage in conversation and community on Friday, May 13, 6 p.m., at Little Seed Coffee Roasters on Merchants Row in Middlebury. Roberto Lint Sagarena, director of Middlebury College’s Center for the Comparative Study of Race and Ethnicity, will lead a discussion with González. There will be complimentary snacks from La Catrina 802, coffee and beer from Drop-In Brewery. “Arribada” will be available at the event as well as at The Vermont Book Shop.