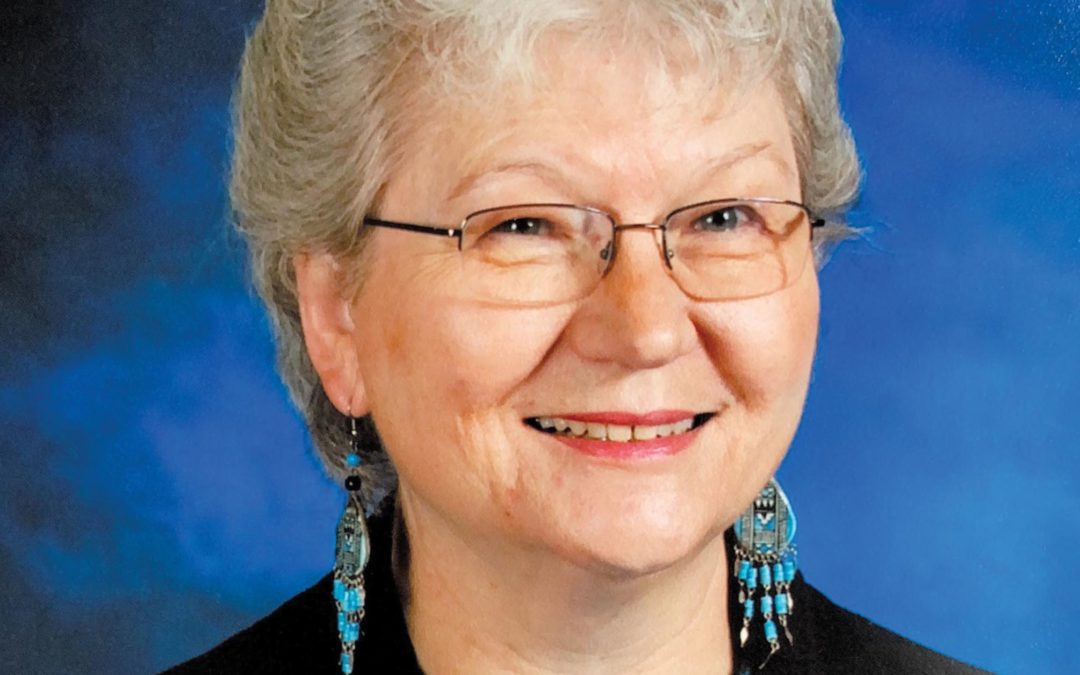 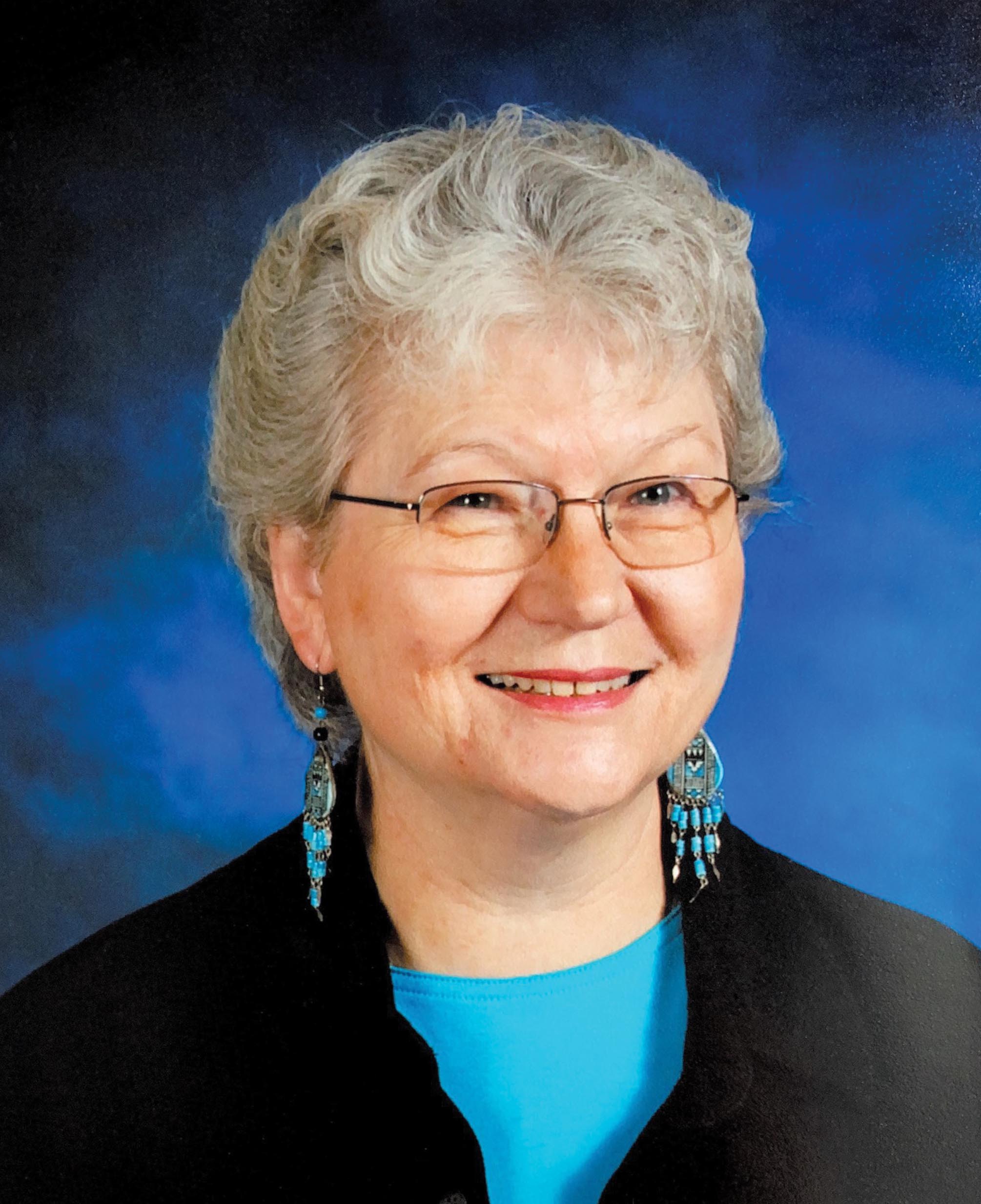 MIDDLEBURY — Sandra “Sandy” Lee Ketcham, age 79, died peacefully with her sisters and her partner nearby on April 14, 2022. As was her wish, she died at home while under hospice care.

Born in Salem, Mass., she was the eldest daughter of Leland D. and Camille (Fairbanks) Whitescarver. Sandy grew up in Swampscott, Mass., but moved to Niskayuna, N.Y., where her father’s work took him. After high school graduation she attended American University in Washington, D.C.

For several years she worked as a travel agent during the early 1960s. This provided her with the unusual experience of extensive European travel at a time when this was not a common thing to do. Her job was to scout and evaluate hotels and attractions for the agency to use in booking European trips for clients. Later she worked as a secretary and aide for learning disabled students and their teachers. During this time her life was focused on her growing family.

Sandy returned to college at age 40, completing studies at Castleton State University and graduating in 1988 with a BS degree in Elementary Education.

She taught for 20 years at Whiting Elementary School, usually teaching several grades in one room. She loved all aspects of elementary education, including her interactions with children of all ages, reading books with and to students, playing with them at recess, taking field trips to nearby places and further to Boston Red Sox games, Science and Art museum visits, and introducing children to urban culture and surroundings.

She was an active member of St. Stephen’s Episcopal Church, serving on the vestry, the outreach, and the pastoral care committees. For years she was the leader of the clothing section of St. Stephen’s Peasant Market program. Sandy loved singing and until her voice was struck by damaging infection sang in the church choir and with the Community Chorus.

In 2013 she met Bill Pierce. Sandy and Bill fell in love and for nine years enjoyed an unexpected and exciting new and youthful love. Sandy and Bill traveled extensively in many parts of Europe, Canada, the Western U.S. and Hawaii. This travel included six transatlantic crossings by ship, at least as many air crossings, and many sailings to over 20 islands in the Caribbean. She loved to knit, read, and play cribbage and board games with her family and friends. She made it a point to be near the ocean whenever possible.

She is survived by her partner, Bill Pierce; her sisters Gay Klinger of Austin, Texas, and Susan Preisendorf of Thornton, Colo. She is also survived by her four children: Pamela C. Peck of Portland, Ore.; Michael Peck of Ogden, Utah; Matthew Peck of Vacaville, Calif.; and Jody Ketcham of Sudbury, Vt. Her five grandchildren are Michael, Nicholas, Benjamin, Paige and Alex. Trinity is her great-grandchild.

Celebration of life services will be held Saturday, April 23, at 11 a.m., at St. Stephen’s Episcopal Church, on the green in Middlebury. Donations in lieu of flowers can be made to St. Stephen’s and/or HOPE.◊