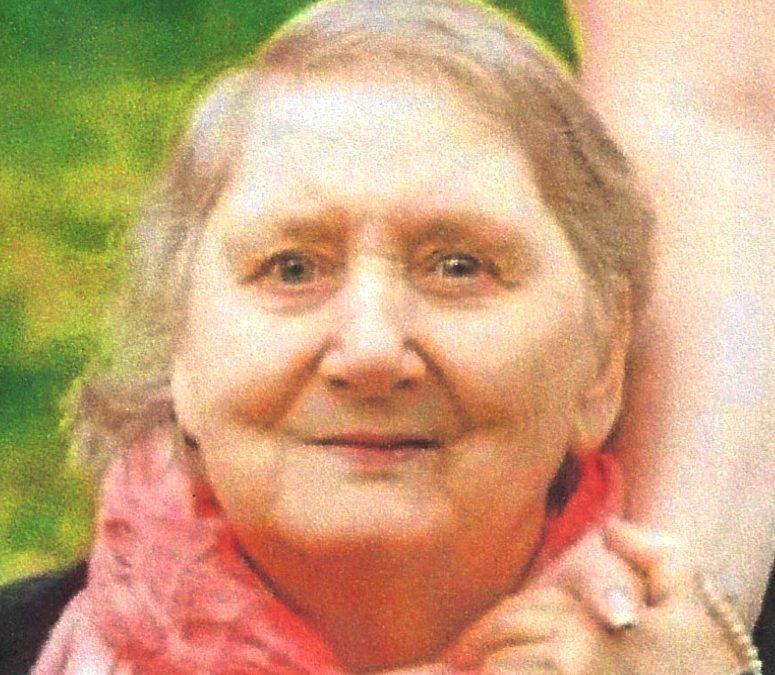 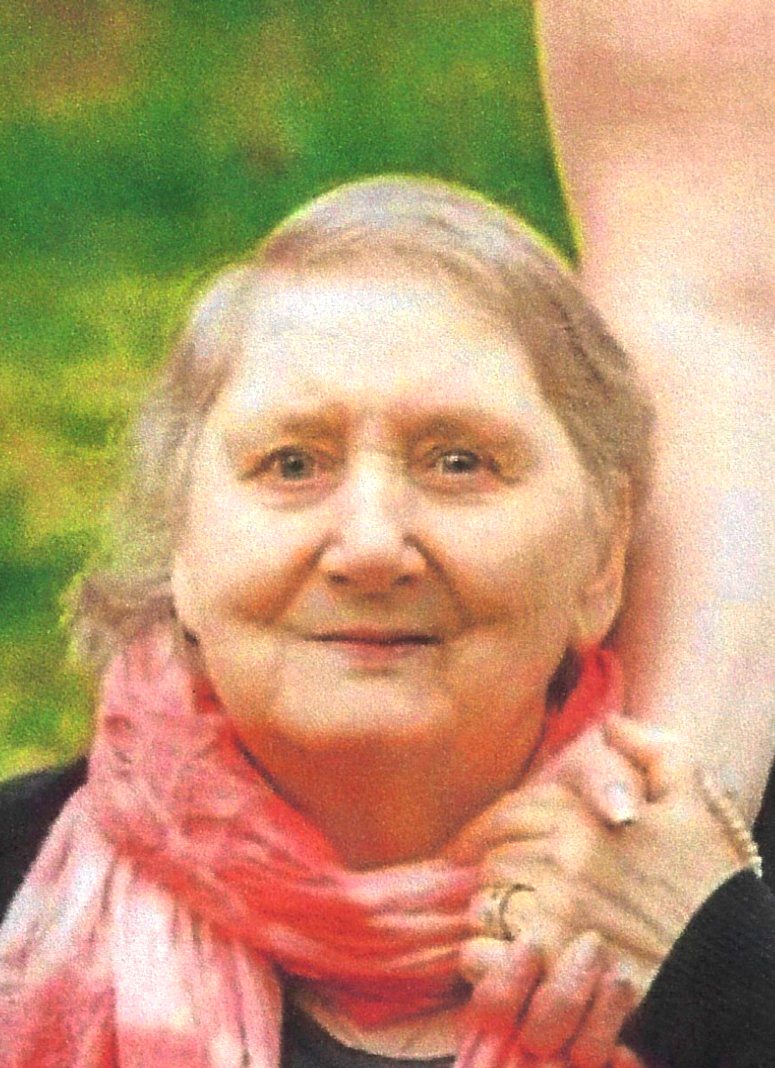 ROCKINGHAM — Diane Joyce LaDuc, age 79, passed away Friday, April 8, 2022, with family by her side, at Springfield Rivers Nursing Facility.

Mrs. LaDuc was born in Sudbury on March 7, 1943. She was the daughter of Arthur and Mildred (Disorda) Aines. She grew up in Sudbury and graduated from Otter Valley Union High School, class of 1963. On July 5, 1963, she married Elroy Francis LaDuc in St. Paul’s Catholic Church in Orwell. In her earlier years, she worked at Topps Restaurant in Middlebury and later at Country Girl in Chester. She cooked at various ski areas over the years. She was forced to retire from The Gill Home in Ludlow because of a disability. She enjoyed cooking and going to the stock car races with her husband.

The graveside committal service and burial will take place at a later date in St. Genevieve Cemetery in Shoreham.

Memorial gifts in lieu of flowers may be made in her memory to; Rutland Ambulance Service, 275 Stratton Road, Rutland, Vt., 05701.