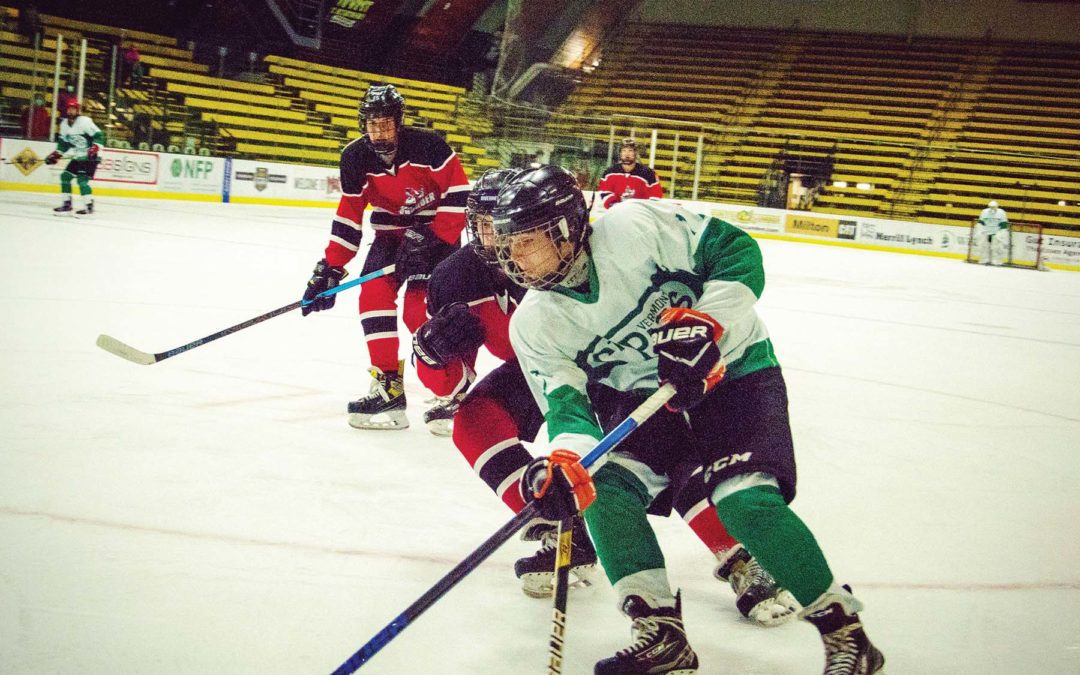 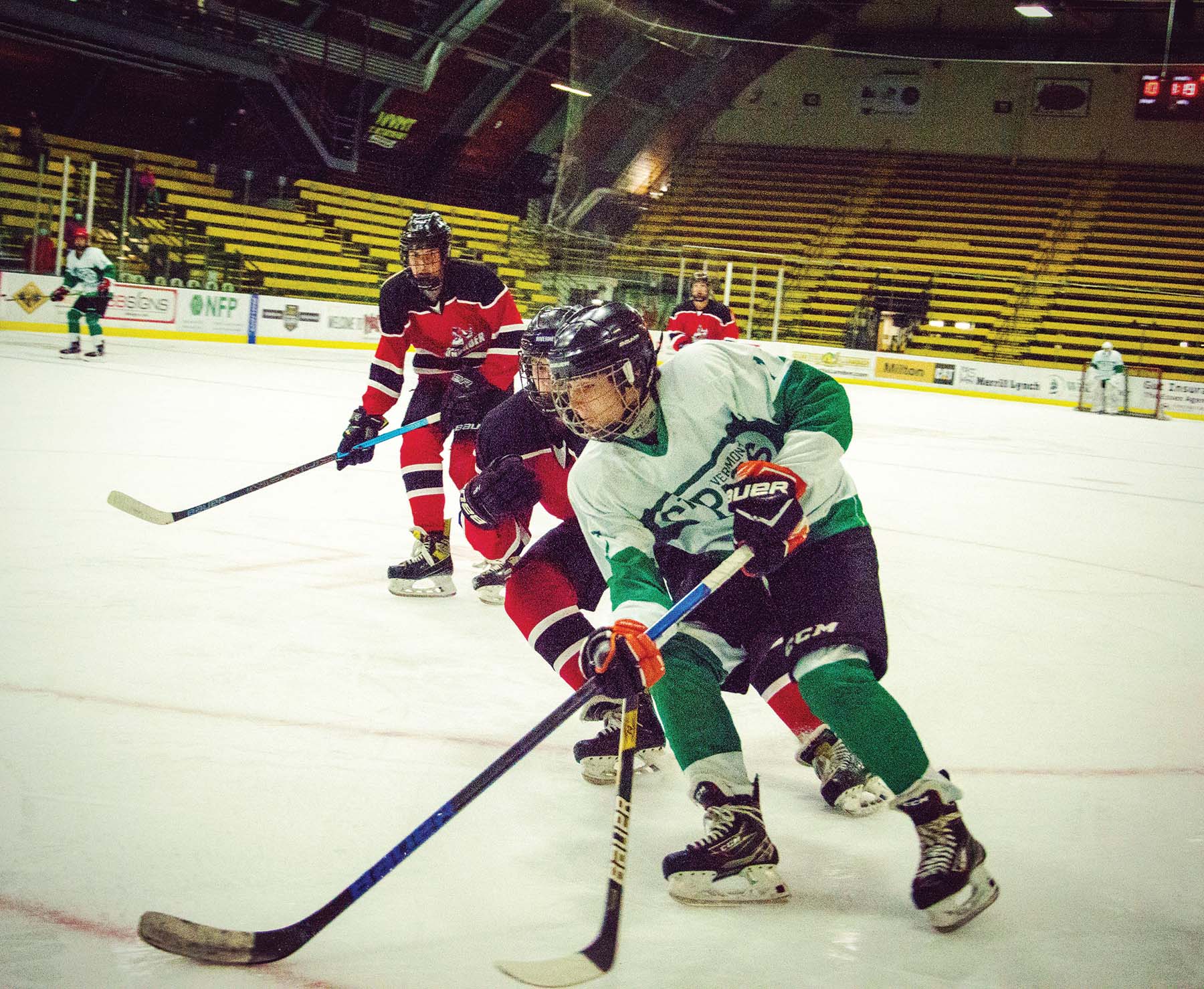 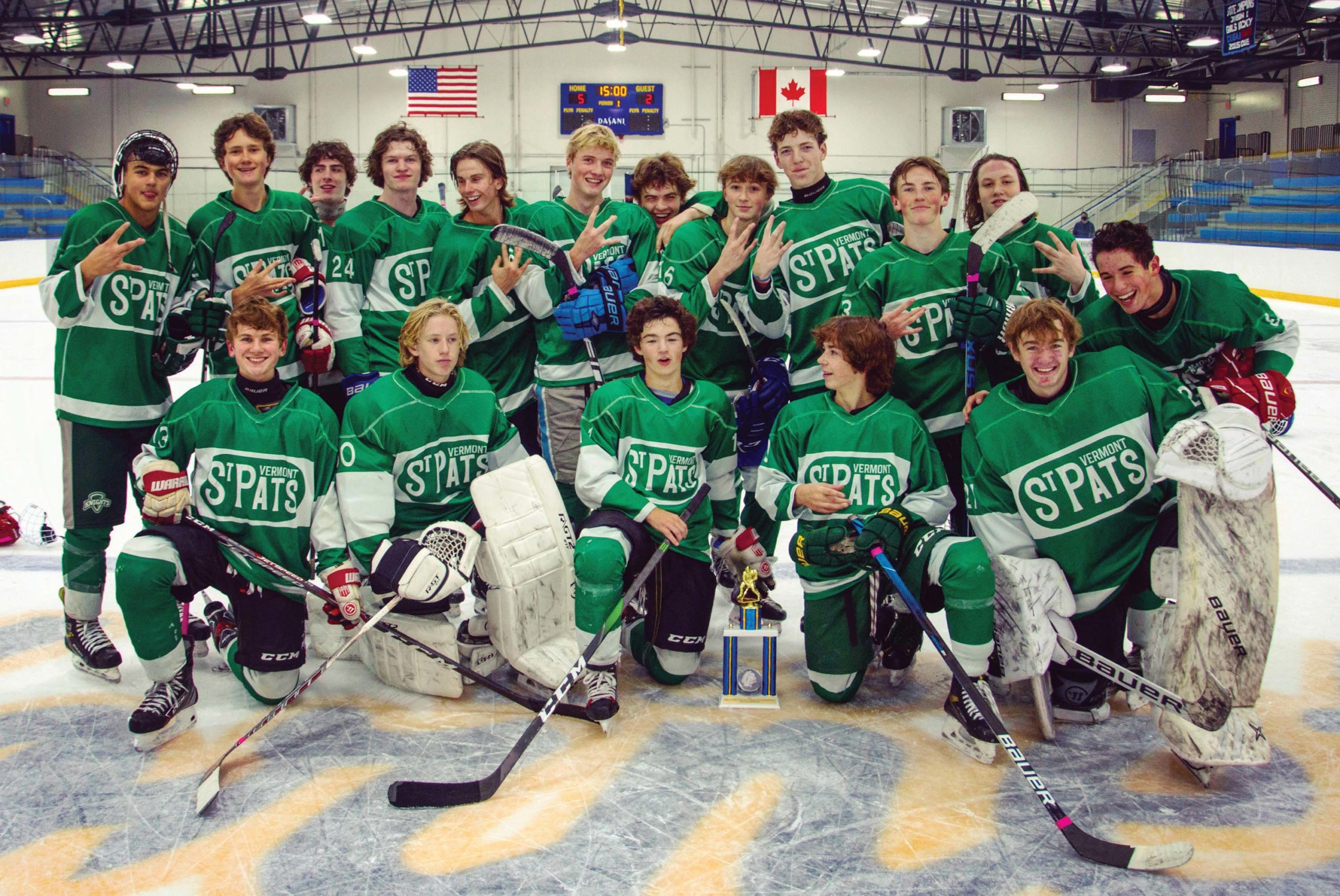 The Pats went 5-0 in the tournament and outscored their opponents by 30-4. As well as the Miners, they faced teams from South Carolina, Georgia, Wyoming and Alabama.