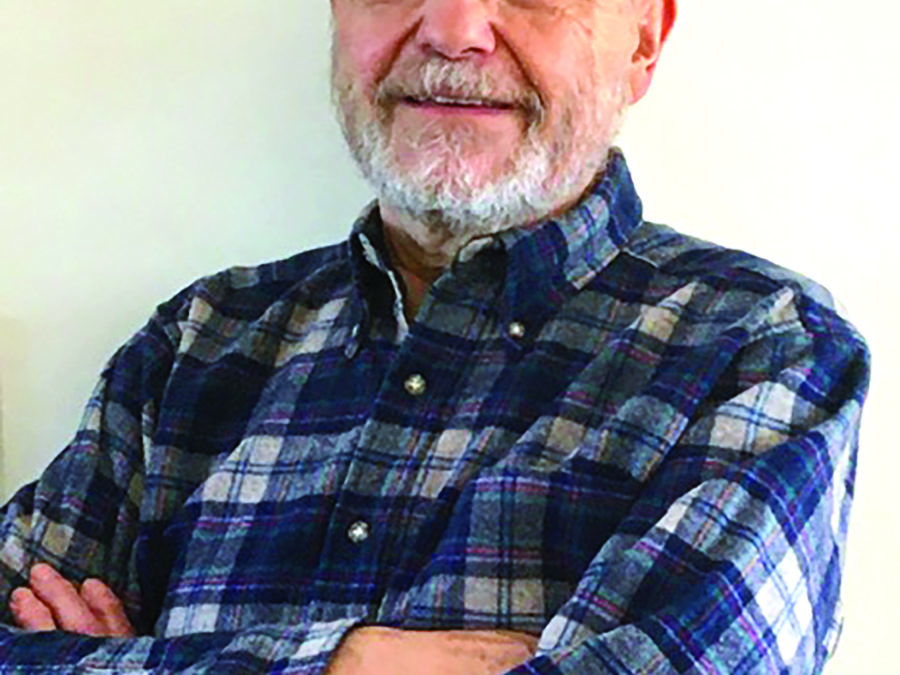 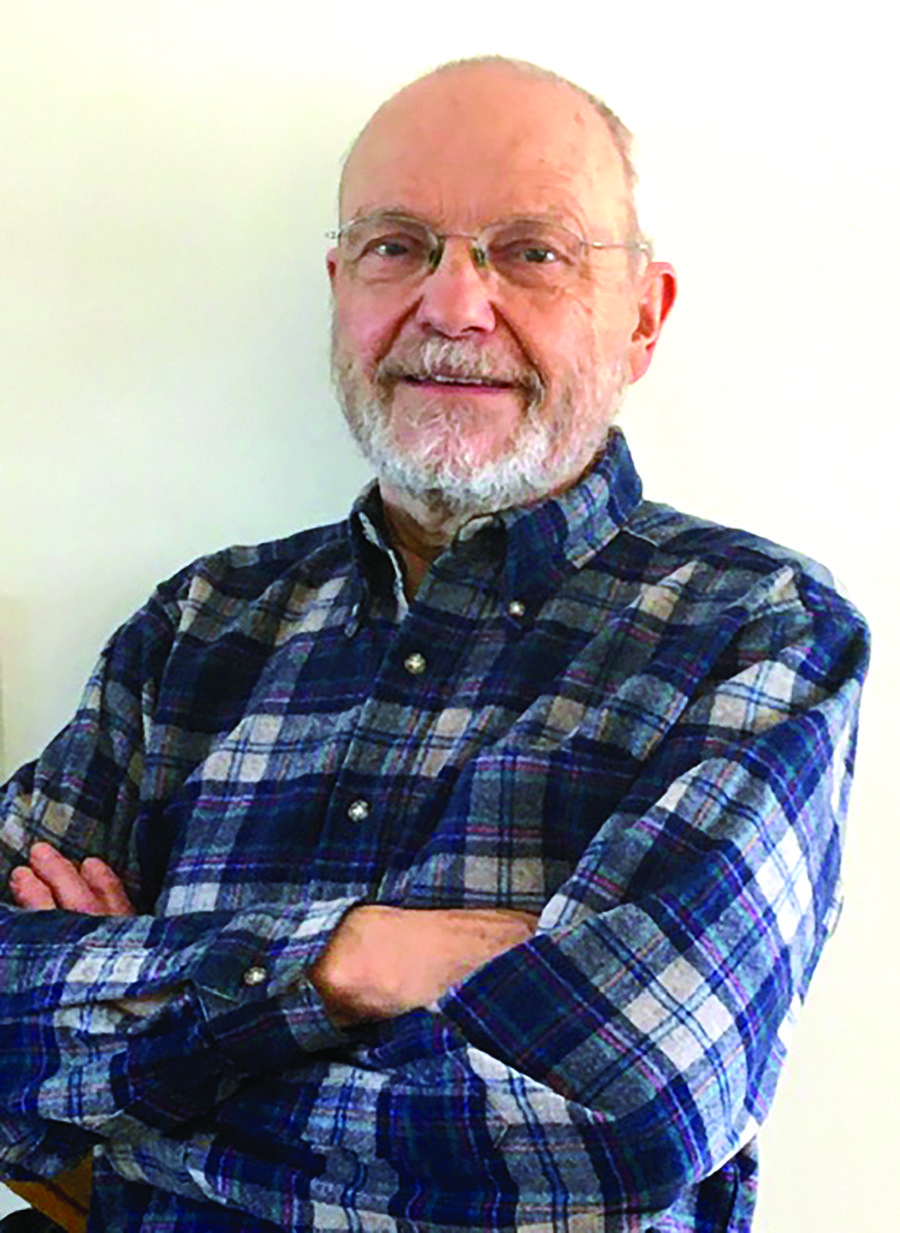 The threat of climate change was put into sharp focus for my wife, Fran, and me with the arrival of our first two grandchildren in 2007. We had been active in the environmental movement for many years before that, but now we had two family members who might well live to the end of the 21st century. All at once we were forced to think more concretely about what the world might look like toward the end of the century, and how climate change might affect our grandchildren’s lives.

Were we doing enough to avert climate disaster? Were we doing the right things? The news about climate change was steadily worsening, and now we had a deeply personal motivation to do more.

Many people concerned about the changing climate have spent the last several decades addressing it on a personal level to avert its catastrophic effects. We concerned citizens have switched to LED light bulbs, weatherized our homes, adopted a plant-based diet, perhaps installed solar panels, or bought an electric vehicle. But greenhouse gas emissions keep rising, and extreme weather events are increasing in frequency and ferocity.

Clearly these individual actions are not enough. And why would we expect them to be? Just 100 corporations, according to a 2017 study, caused more than 71 percent of pollution emitted worldwide between 1988 and 2015. Polluting corporations are supported by massive investments by our largest banks. Many politicians receive campaign support from industries that are deeply involved in the fossil fuel industry, either by direct investment or by financial interest.

Appropriately, many environmental and climate advocacy groups have directed their attention to confronting these entities. Their tactics range from working to elect political leaders who take climate change seriously to various forms of action to bring attention to — or even a halt to — corporate practices that represent a threat to the planet’s future. Locally a prime example is the recent effort to stop the extension of Vermont Gas System (VGS) pipelines into Addison County.

Although that effort failed in its primary goal, it can count some successes. Bristol voted against a branch line into that town, and the effort to connect the VGS line to the International Paper plant in Ticonderoga, N.Y., was thwarted. A planned gas line extension to Rutland and thence to the national gas grid also appears to have been shelved. More could be done, such as adopting bans on additional connections or further expansion of gas infrastructure in Addison County.

But a movement against what some see as progress carries a distinctly negative impression, and may fall short of rallying people less interested in reducing dependence on fossil fuel. Positive alternatives are the answer, and a fine local example is the development of several community solar projects by Addison County’s own Acorn Energy Co-op. Locating an environmentally beneficial energy project on the decommissioned Bristol Landfill can be viewed as a partial answer to preventing the delivery of natural gas to the town. Other examples include the anaerobic digesters installed on many local farms, as well as PurposeEnergy’s project to convert waste from the industries on Exchange Street, Middlebury, to electric energy.

At the same time, individual efforts matter. Doing our own part to live more efficiently — even more frugally — does make a small practical contribution. More importantly, it can serve as an example to our friends and neighbors and, on a statewide basis, to the rest of the nation and world. We would be hypocrites not to embrace the measures we urge on others.

It’s time to look at what has already been done and see if there is more we can do as individuals. We cannot expect to live our lives as we have in the past. We need to think about living in smaller spaces, shopping locally, and moving closer to town centers so we can do more of our travel on foot or on bicycles. Travel on airplanes may become a thing of the past, or at least a rare necessity. Abandoning these individual efforts would be a failure to accept personal responsibility for the changes all of society needs to make.

Successfully turning the tide calls for continued individual actions combined with an intensified effort in the public arena — political campaigns, advocacy with our elected leaders for much more forceful policies, increased support of environmental groups, and all kinds of pressure; publicity, boycotts, and direct action — to hold corporate leaders accountable and force them to make meaningful changes in the effort to save our planet.

In the decades to come we hope our grandchildren will inherit a livable planet and be able to look back with pride at what their grandparents did to preserve this legacy for them.

Spence Putnam, former vice president of Vermont Teddy Bear and a past executive director of Vermont Businesses for Social Responsibility, is a founding board member of the Climate Economy Action Center of Addison County. He lives in Weybridge.