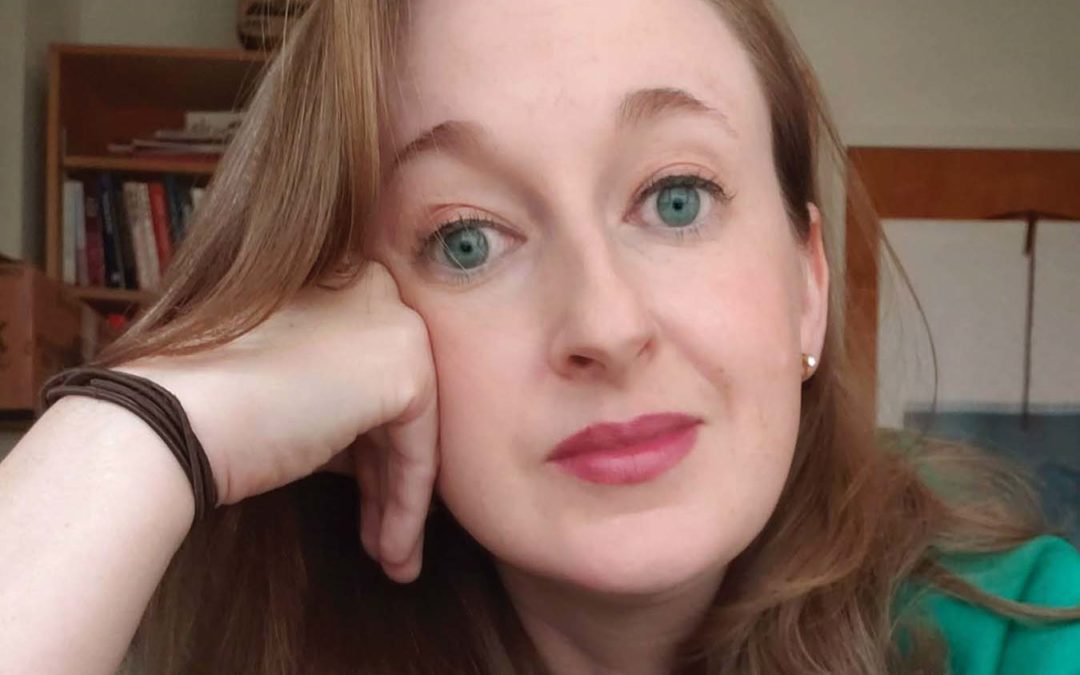 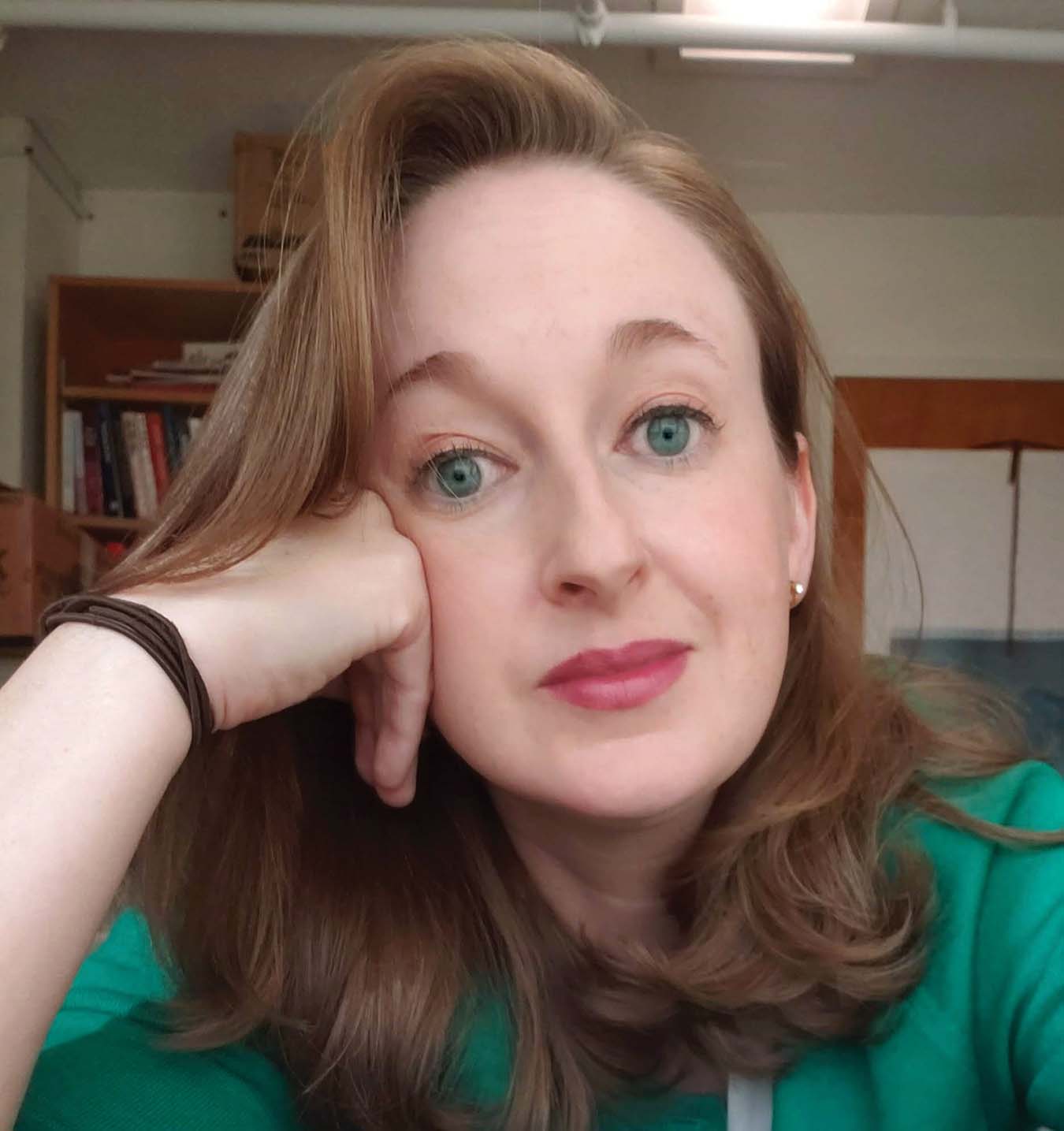 MIDDLEBURY — The Henry Sheldon Museum Board of Trustees has hired Stephanie Skenyon, PhD, as the museum’s new executive director. She succeeds Bill Brooks, who led the Sheldon Museum for nearly 10 years and retired this winter.

Skenyon, who will begin work this Friday, April 1, won the job in a pool of eight finalists chosen from more than 70 applicants in a national search.

She said she is excited to by the new opportunity.

“This institution holds a special place in the town of Middlebury, in Addison County, and in the state of Vermont, and the staff, trustees and volunteers are clearly invested in promoting and sustaining its valuable educational mission,” Skenyon said in a press release. “I look forward to leading the Henry Sheldon Museum, to building community relationships, and to advancing and achieving its strategic goals.”

She joins the Sheldon at a time of great excitement and possibility. The museum emerged from the pandemic reinvigorated, having tackled many pressing facilities projects, and is looking ahead to a packed summer of innovative exhibits and programming. Her arrival coincides with the 50th anniversary of the Sheldon’s archival unit, the Stewart-Swift Research Center.

Skenyon brings a wealth of experience in nonprofit administration, education, programming and fundraising, and recently earned a PhD in History from the University of Miami. During her career, she has served as Director of Education at the New Hampshire Historical Society, and Program Manager and Administrative Assistant at the New Chaucer Society.

Trustees said Skenyon’s training as a historian, financial acumen and impressive background in education will ensure a dynamic future for the Sheldon.

A Rhode Island native, Skenyon is happy to return “home” up north after a stint in Miami while earning her doctorate. She and her husband enjoy hiking and look forward to exploring Vermont’s many scenic trails.

“We are delighted to welcome Stephanie to the Sheldon Museum and Middlebury,” said Sheldon Board President Lucinda Cockrell said. “With her career experiences, education, record of leadership, accomplishments and positive energy she is poised to enhance the Sheldon’s impact and advance its vision and mission with staff, stakeholders, partners and the extended community.”

The oldest community-based museum in the country, the Sheldon Museum has welcomed visitors and researchers since 1884. Local businessman and tireless collector Henry Sheldon filled the museum with fine Vermont furniture, paintings, documents, household objects, and artifacts that provide a glimpse into Addison County and Vermont’s past. For more information visit henrysheldonmuseum.org.