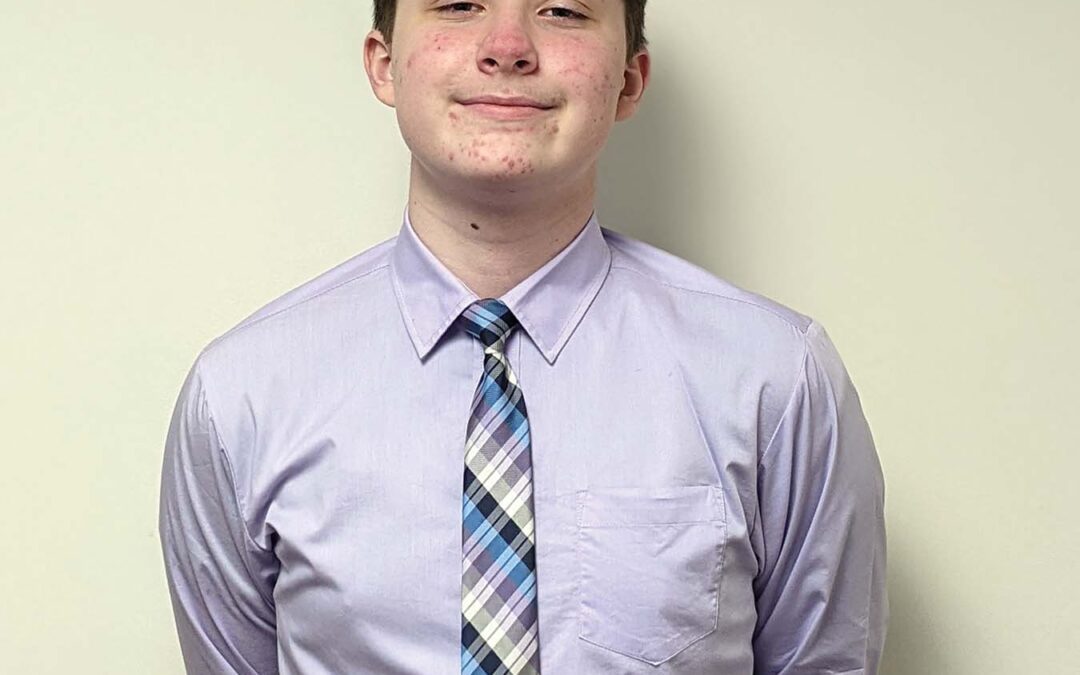 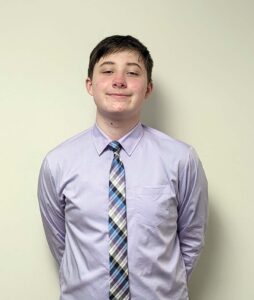 VERGENNES — The Boys & Girls Club of Greater Vergennes is excited to announce Collin Clair as this year’s Youth of the Year.

A sophomore at Vergennes Union High School, Collin has been an active member of the club since he was in 7th grade. As an active member and a mentor for club members in 4th through 6th grades, Collin continues to play vital roles as a mentor and a leader among his peers at the club.

“The club has seen the growth and maturity of Collin becoming a leader and active role model in his community,” Maluenda said.

Dedicated to his passions in e-sports and tae kwon do, Collin takes his time to assist in judging events for his tae kwon do studio, and he will explore his career interest in e-sports programs with Champlain College this summer.

Recently serving as a committee member for a scholarship award that his family started, Collin’s commitment to his community and leadership demonstrates his excellence in being a candidate for the Youth of the Year program, club officials said.

On Wednesday, April 6, Collin will be going up against other candidates from Burlington and Brattleboro for recognition as Vermont’s Youth of the Year and a scholarship of $2,500 towards his education. City club candidates have over the years often done well in the statewide competition.

The winner will advance to the Northeast Regional Round, and whoever prevails in that competition has a chance to become the National Boys & Girls Club Youth of the Year, serving as an exemplary ambassador for club youth and as a strong voice for all of our nation’s young people.