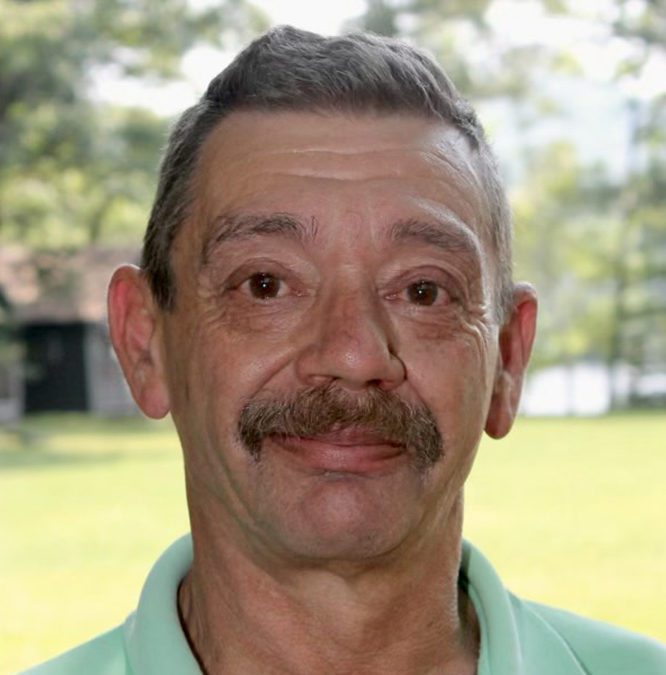 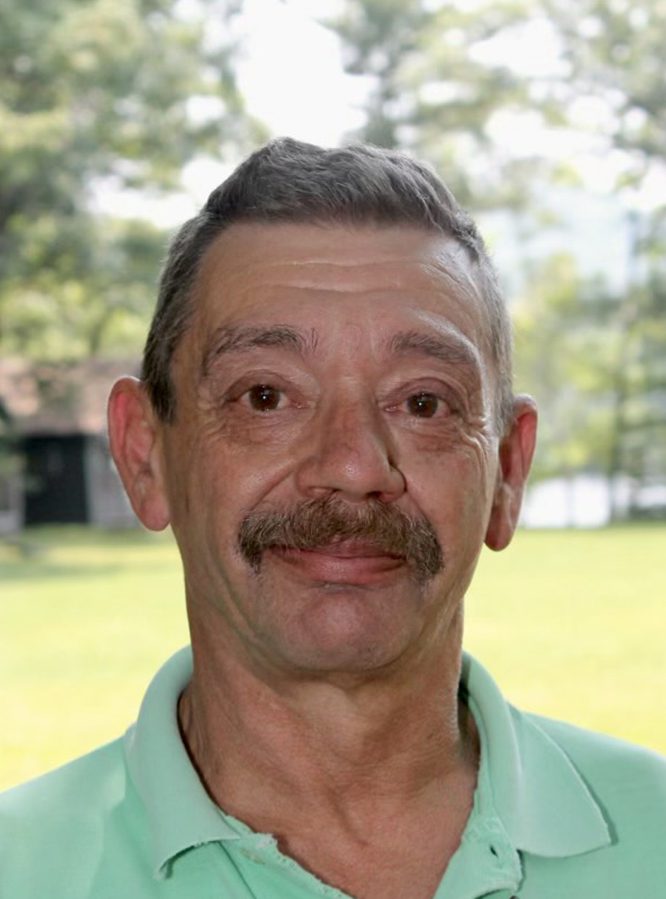 Steve was born on May 31,1955 in Middlebury, Vermont, to Alfred Clodgo Jr. and Lucille (Collette) Clodgo. He grew up in Bristol, where his lifelong journey of service began. In his youth, Steve was an altar server and a Boy Scout. His troop thought so highly of him and his character that he was awarded the Owl Scout Patch.

After graduation from high school in 1974, Steve joined the U.S. Navy as a Mess Management Specialist (Chef) and served on the U.S.S. Talbot, a guided missile frigate where he served in the Middle East and Mediterranean Sea. In 1979, he was awarded the Navy Expeditionary Medal for his period of service in the Middle East.

Steve married Donna in 1978 welcoming the first of their children shortly thereafter. Steve received an honorable discharge from the U.S. Navy in 1980. Continuing his desire to serve the public, Steve volunteered as an EMT in Bristol for over 20 years and served as a police officer in Bristol and then in Vergennes later in his career.

Shortly after leaving military service, Steve worked for Simmonds Precision in Vergennes as a machinist. This career spanned twenty years. He then returned to his love of cooking, where he worked for local restaurants to include being the Executive Chef at Dog Team Tavern and then ending his working career at Camp Keewaydin, where he managed dining facilities for two youth camp programs. Steve loved all things outdoors and in his free time he could usually be found hunting, fishing, or camping.

Calling hours will be held at Brown McClay Funeral Home in Bristol, Vt., on Monday, Feb. 14, from 5-7 p.m. A Mass of Christian burial will be celebrated on Tuesday, Feb. 15, at 10 a.m. at Saint Ambrose Catholic Church in Bristol. A burial with military honors will be held at Mount Saint Joseph’s Cemetery in the Spring of 2022.

In lieu of flowers, please send donations in Steve’s name to the Pawsitivity Service Dogs, an organization that provides service dogs to veterans and families in need — www.pawsitivityservicedogs.com. ◊