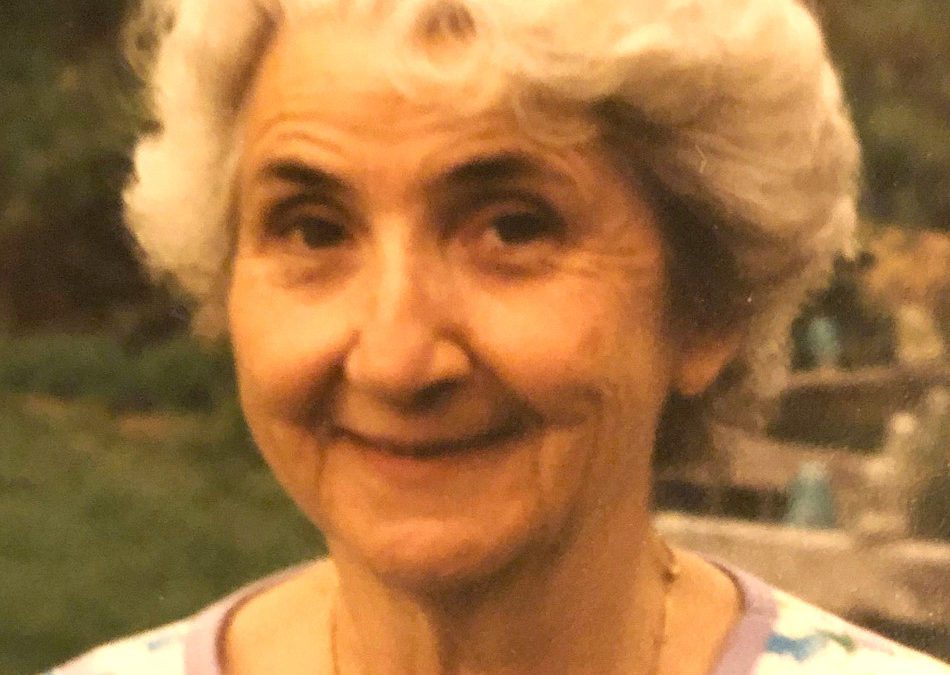 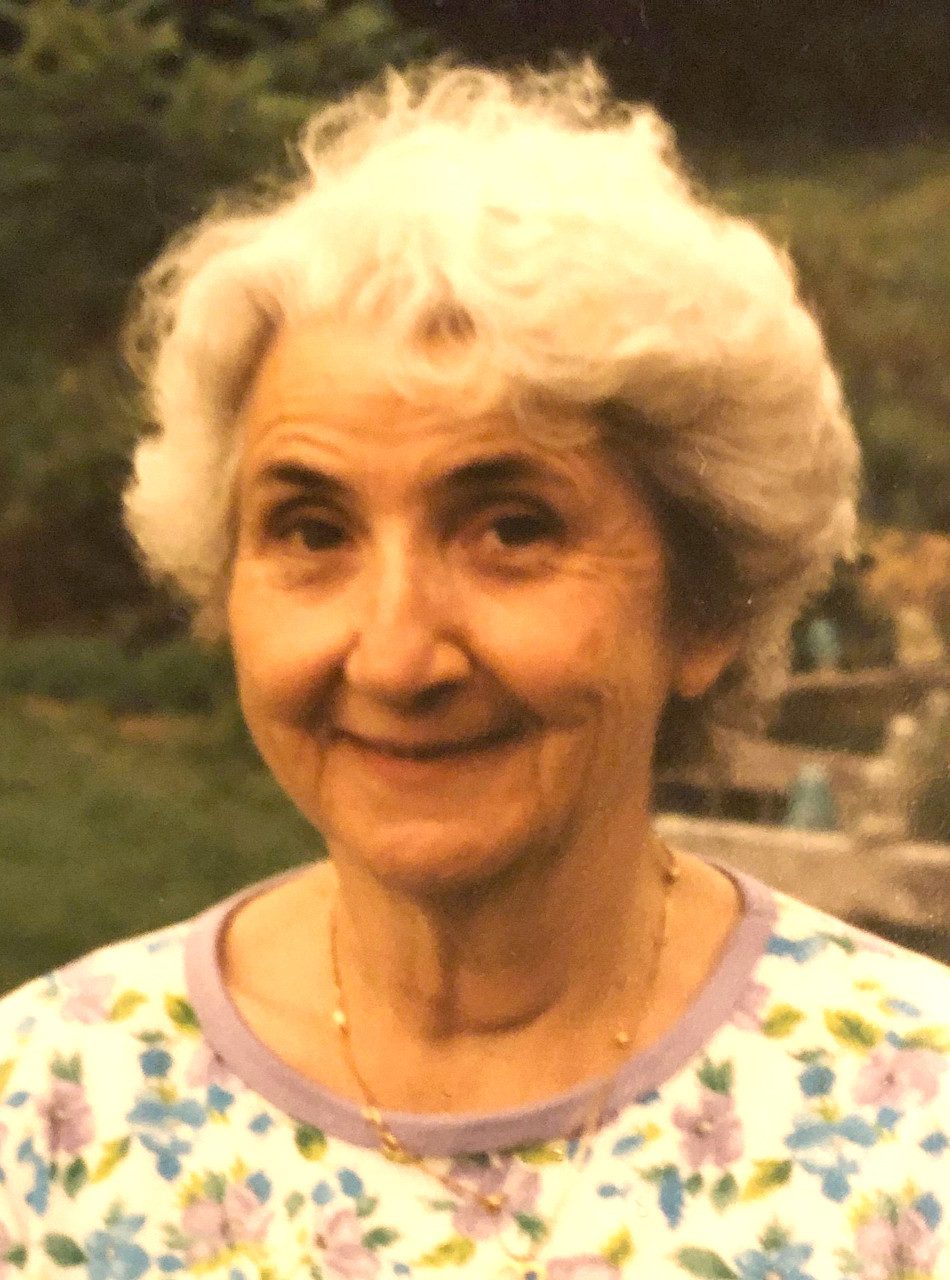 VILLENNES, France — Mina Catton passed away gracefully on Monday, Jan. 17, 2022, outside of Paris, France, where she had resided the last few years. Mina had spent several years with her son’s family under the watchful eyes of her adored daughter-in-law Agnès, who lovingly and untiringly eased the difficulties of dealing with dementia. Mina had lived independently until her late 80s first in her beloved Vermont and then on the Jersey shore near family. Her heart however was always in Cornwall, sitting at her kitchen table gazing out over pristine fields toward the Adirondacks. As much as she appreciated New Jersey and France, she was an adopted Vermonter and loved its people, her neighbors, and its progressive yet calm lifestyle.

Mina enjoyed learning — and teaching — albeit in her own way. Whether it was talking with John Wetmore about wood pieces he was working on, or with someone who had chanced to stop by the house, she took an interest in things far and wide. Mina was never afraid of a drive up to the Snow Bowl in any season with a friend or relative or on an unexplored road, an adventure not knowing where it would lead. She was an avid reader and was capable of making her way through opera libretti in foreign languages, Verdi being a special favorite.

Her persistence enabled her to accomplish many a seemingly insurmountable task and she was at her best faced with puzzles (including Sunday New York Times acrostics). Inside or outdoors, she was good company. What made her most happy however was simply trying to please those around her. And above all being a mother to her adored children and grandchildren.

Mina leaves behind her son David and wife Agnès and their children Owen and Diane; also her sister Joan of Portland, Ore.; and numerous nieces, nephews and their offspring. Had she been able to remain in Vermont in the innovative house designed by her nephew Steven Hurtt, she would have done so. Mina loved Vermont’s seasons, although for much of her adult life she also spent her summers in a special place on Crystal Lake in northern Michigan (where her daughter Kitty is buried).

The Catton family has always felt enduring ties to Cornwall and the kind souls who helped us along our way there. In Kitty’s and Mina’s memory, the family would encourage anyone who would like to contribute to do so to the Friends of Ilsley Library, possibly noting that it should be used to further teen reading. There will be no service. Anyone wishing to contact us may do so at email: catton@orange.fr.◊