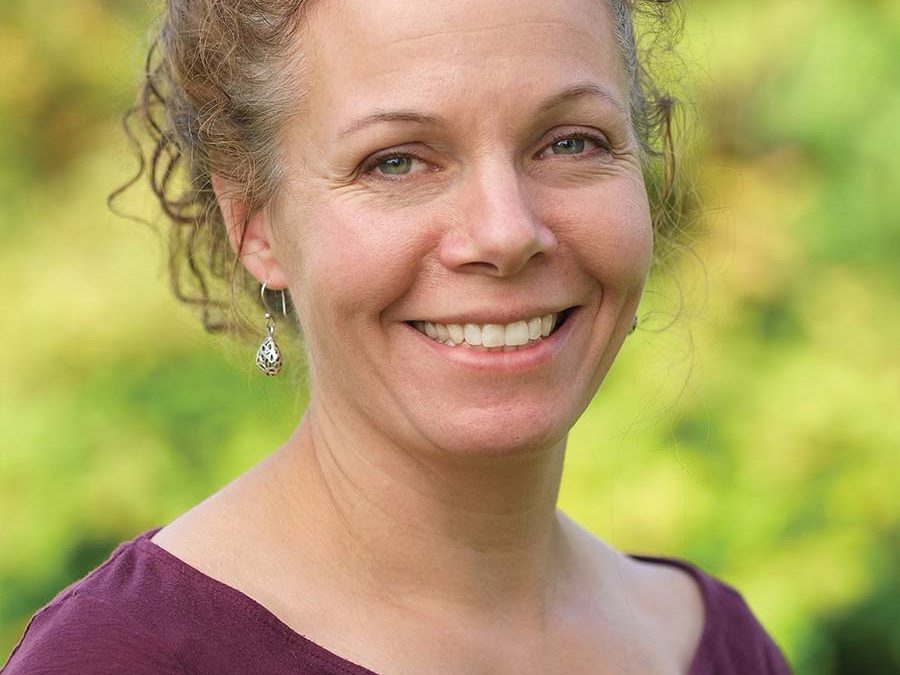 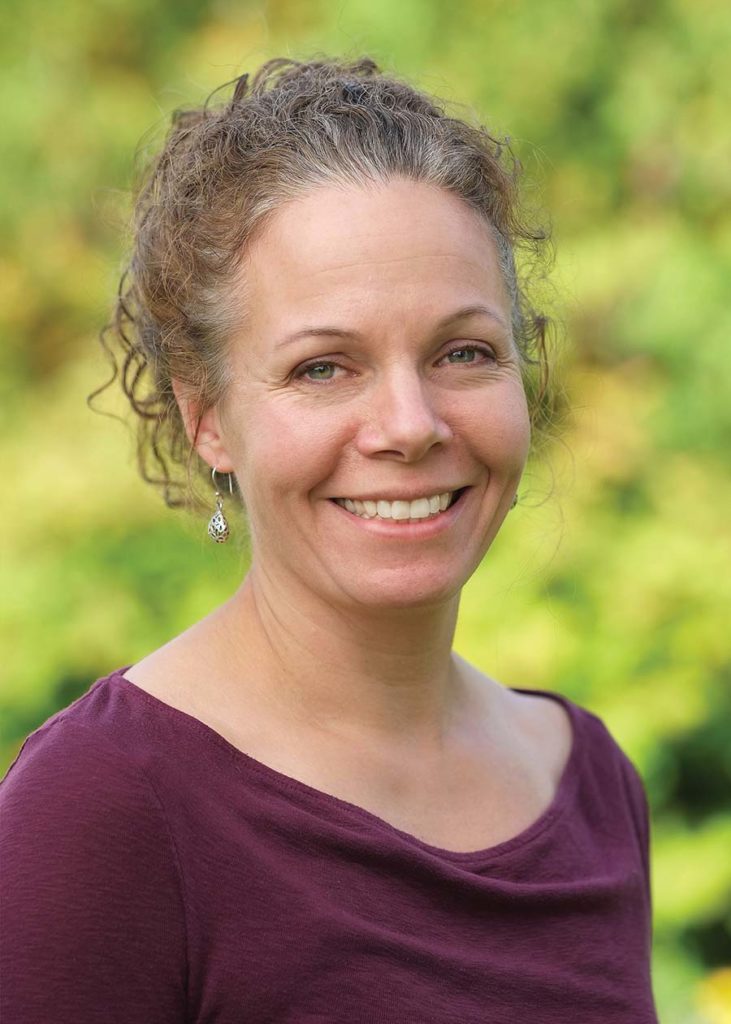 I’ve recently returned to my newest and, at the moment, least favorite hobby: weaving.

This week I’ve been making dish towels on a simple tabletop contraption known as a “rigid-heddle loom.” Depending on your interest in fiber arts, you’re probably thinking either “How boring” or “How delightful!”

For me, it’s mostly “How demoralizing.”

I haven’t used the loom much, because it intimidates me. I bought it two years ago, along with a book — “Even Uncoordinated Losers Like You Can Weave” — to teach myself, and I’m still at the awkward end of the learning curve.

I find warping, the process of stringing the lengthwise threads onto the loom, complicated and nerve-wracking. I struggle with the instructions and terminology.

“Calculate your sett by multiplying the dents per inch by the desired scupper. Be sure to sley the raddle underneath the beam; otherwise, your weft may skew the Jabberwocky.”

Turning, as I do in times of craft crises, to YouTube tutorials, I’ve learned something: I lack the temperament for weaving.

In these videos, various soft-spoken people calmly and methodically warp their looms. “Calm” and “methodical” don’t crack the top 100 on the list of adjectives that describe me, and the ones higher up — like “frenetic” and “imprecise” — don’t lend themselves to great weaving.

For one thing, planning a project involves math, which I consider unreasonable for a creative outlet. Besides accounting for the desired length and width of your finished item, you have to factor in things like waste and “take-up”; for me, this refers to the length of time I’ve spent wondering why I decided to “take up” weaving.

You have to measure out six to eight feet of your desired warp more than a hundred times, in a specific color order, to make a few towels end-to-end. And you have to maneuver the threads through the tiny alternating slots and holes on your heddle, a two-foot-wide board that sits on the loom.

The YouTubers say things like, “For the warping, I turn off my phone to make sure I won’t get interrupted for an hour or so. If you get distracted and your threads tangle, it’s all over.”

The pressure! I get so scared of making one false move I tremble like I’m defusing a ticking bomb and don’t know which wire to cut. (So far, I’m happy to say, the loom has not blown up.)

Once I’ve recovered from the warping, I can turn to the actual weaving, which is technically the easy part. First, you set the heddle in the “up” position to raise every other warp thread. Then you run the shuttle, a notched stick that holds your weft thread, across the loom in the space under the raised warp threads.

For the next row, you move the heddle down to reverse the relative position of the upper and lower warp threads and run the shuttle back the other way. Between each pass, you pull the heddle toward you to pack the weft rows together. Do that enough times and you get fabric.

It sounds straightforward. But I am forever catching an “up” thread when I only want “down” threads, or vice versa. I’m also prone to pulling the weft thread too tight, which cinches in the sides of the work, or leaving it too loose, which leaves an unsightly loop at the edge.

Sometimes I forget to change colors. And about every eighth pass with the shuttle, my weft thread lassoes a pair of scissors, a pen or my coffee mug and flings it across the kitchen.

The weavers I see online seem to find peace in the rhythm of weaving. Their looms yield smooth fabric. They never burst into tears or huck the shuttle across the room in a fit of rage.

I’m not quite there yet.

The handful of items I’ve produced in two years — mostly cotton dish towels — are misshapen and uneven. But the towels are colorful and absorbent. And if you saw these last two from a distance, you might even mistake them for high-quality factory seconds.

Weaving may not come naturally to me, but with that hint of improvement, I’m not giving up; I already have another project planned. Will I enjoy it? I wouldn’t go that far. But I do think there’s at least a 60/40 chance I won’t cry this time.