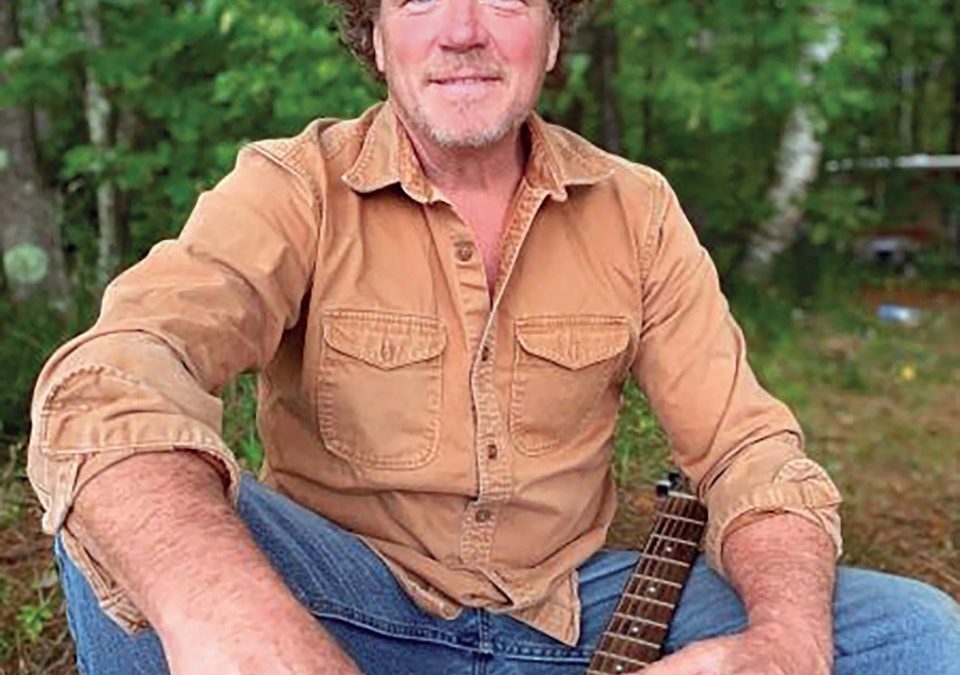 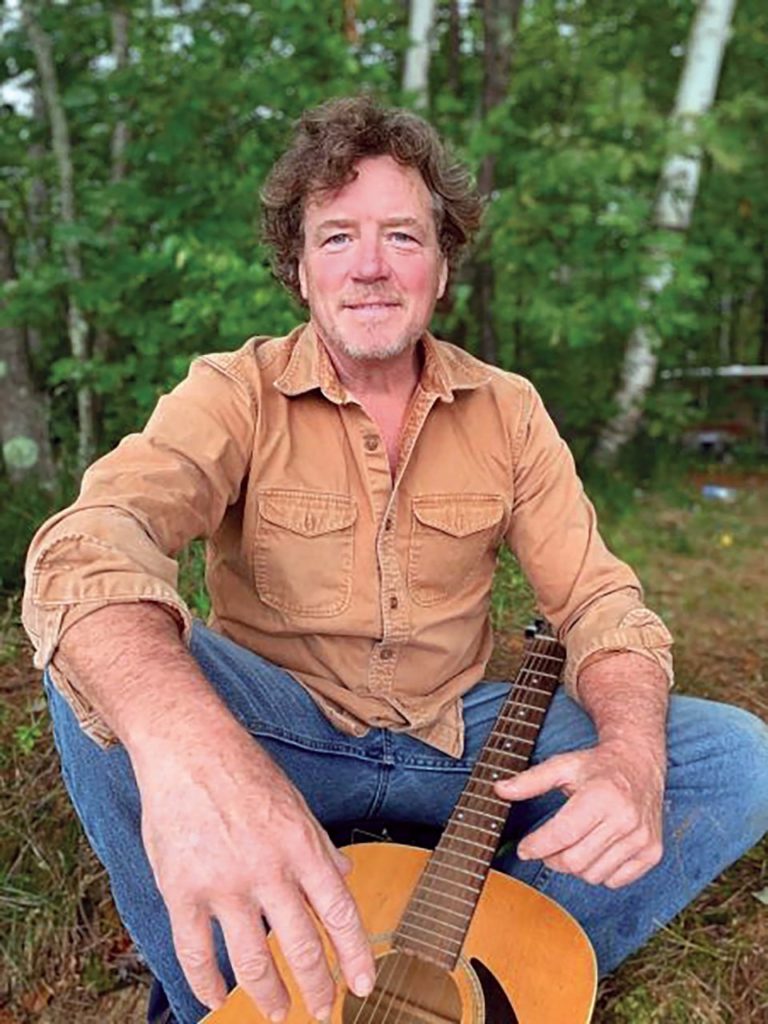 Patrick Fitzsimmons will kick off the 5 Town Friends of the Arts monthly winter music series on Thursday, Jan. 20.

5 Town Friends of the Arts in collaboration with The Lawrence Memorial Library and NEAT TV will be presenting a series of monthly concerts featuring some stellar local musical talent.

The concerts will be at the library, however, there will be no in-person audience. Instead the shows will be broadcast live on NEAT TV. The programming can be accessed through the NEAT TV website neatbristol.com. For those unable to see the original broadcasts, the show can be seen afterwards on the NEAT archives.

“Even though many events are coming back live, 5 Town Friends of the Arts felt, with the latest COVID surge, to be cautious and do our Winter Music Series digitally,” explained Rick Ceballos, who sits on the group’s board of directors. “It is a way of being safe while still providing the community with quality musical entertainment. This has been made possible by a Spark grant we received from the Vermont Community Foundation and a partnership with NEAT TV and the Lawrence Memorial Library.”

As a young boy, Patrick loved the singer-songwriters of the ’70s, drawn to the works of such artists as Cat Stevens, Paul Simon & Neil Young. Though his first instrument was the drums, he eventually picked up the guitar, coming full circle to follow the path of his childhood heroes.

Patrick has shared the stage with some of the acoustic music scene’s biggest names including Shawn Colvin, Dar Williams, Roger McGuinn, Ellis Paul and Vance Gilbert. 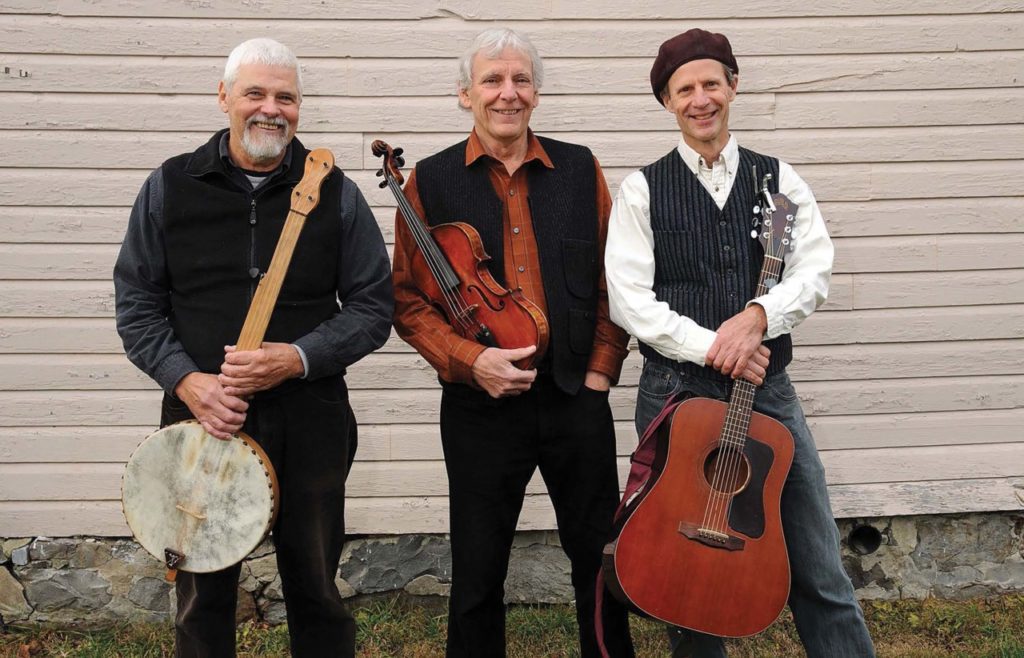 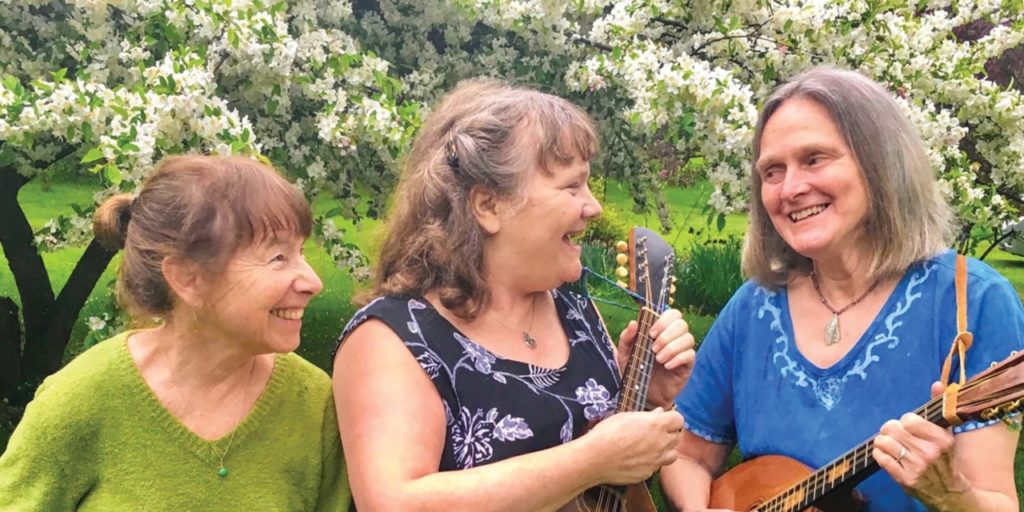 These musiciennes will take you through the centuries from France to Québec and New Orleans with lively dance numbers, touching love songs, kickin’ Cajun and Créole tunes, and rollicking Québecois favorites. From our neighbors to the north, they bring back traditional tunes learned from Québecois elders (and youngsters), reweave them into their own arrangements, and have been spreading them throughout New England and Québec since 2001. 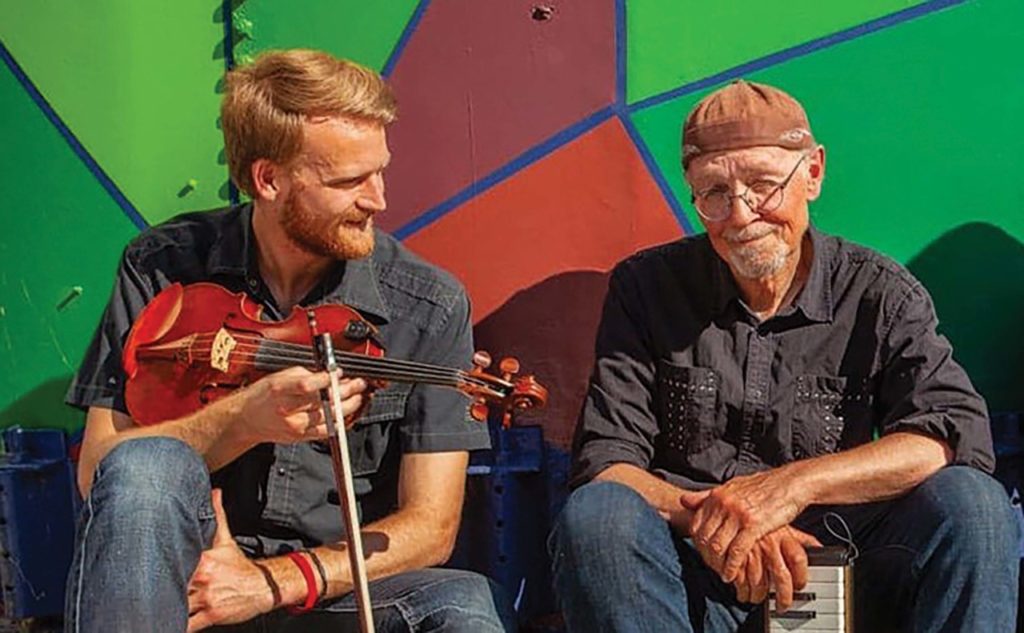 Local folk hero Pete Sutherland and his protege Oliver Scanlon met up when Oliver was a shy fourth grader, where the two wordlessly bonded over fiddle music. Several years later they began to play out, later joining forces with guitarist Tristan Henderson to form Pete’s Posse, a hard-driving trio that spent half a dozen years touring nationally and internationally with its innovative blend of rocking contradance music, thoughtful and hilarious original songs and soulful three part acappella.

The Posse spent the first months of the largely gig-free pandemic recording a double album of new music. With the trio in hibernation due to the closure of the Canadian and U.S. border, Pete and Oliver have revived their duo act, featuring a wide variety of instrumental combinations, informed by all the musical styles and sounds the trio is known for, and continuing to keep the Posse flame burning while adding new repertoire to the mix.