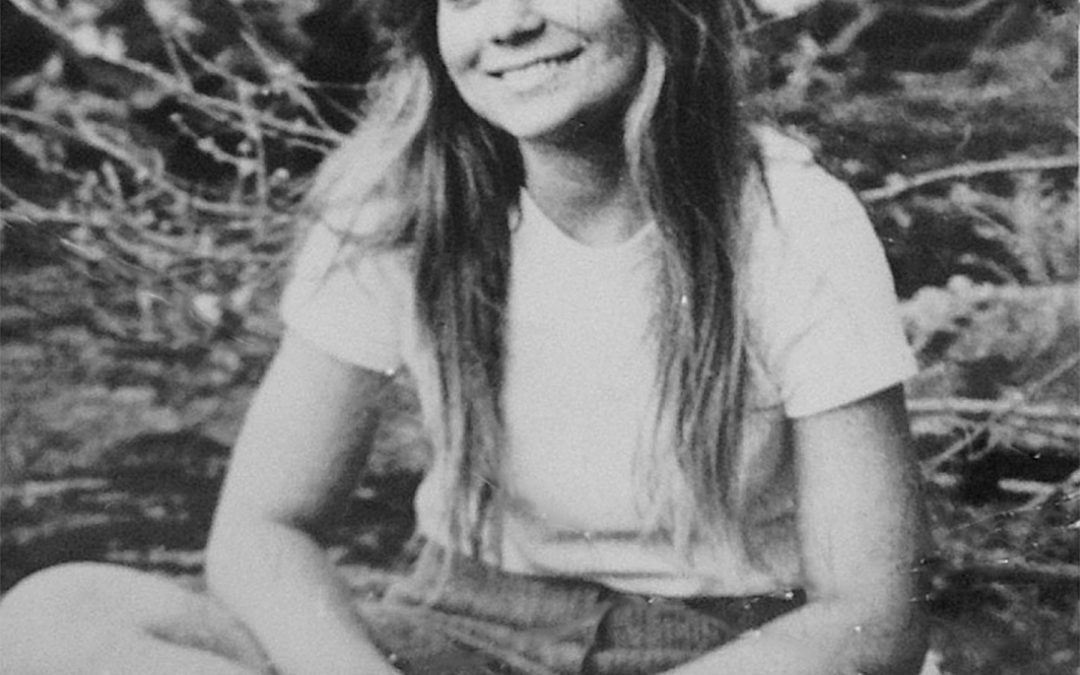 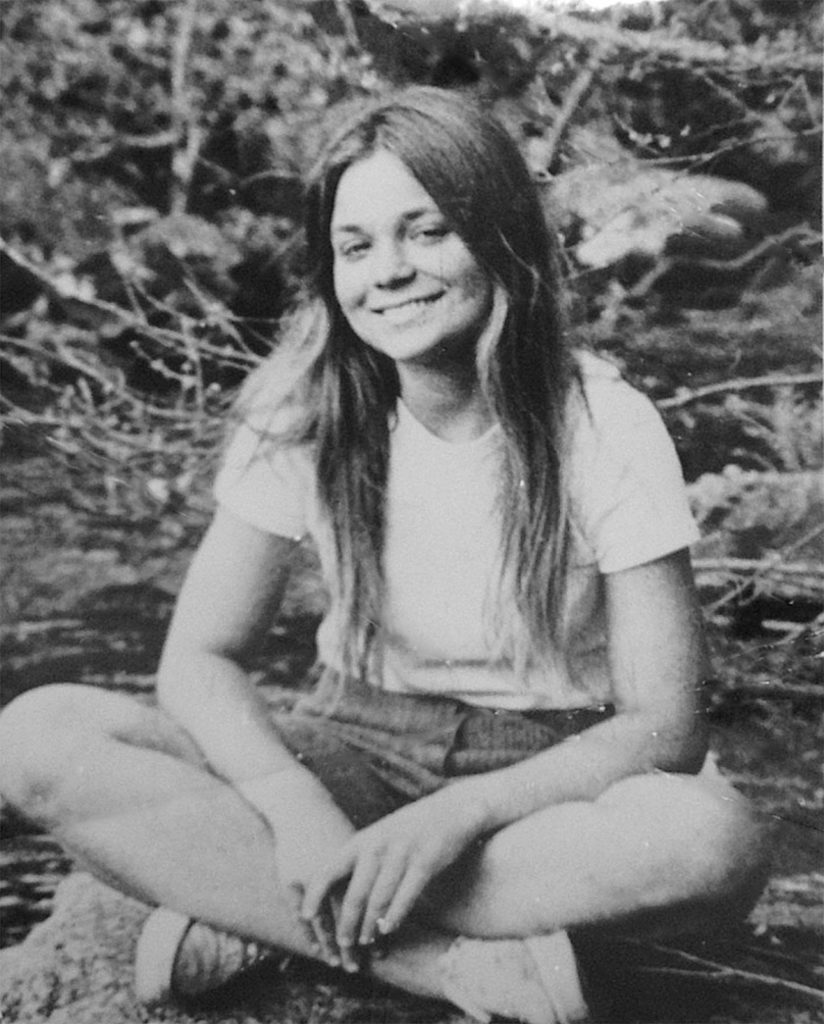 Durst, a former Ripton resident, died of natural causes at the age of 78, three months after having been sentenced in a Los Angeles court to life in prison without parole in connection with the killing of Susan Berman in Beverly Hills in 2000. Durst was terminally ill with several chronic diseases, including cardiac, pulmonary and kidney ailments, according to court records.

Of particular interest to Addison County residents is that Schulze was last seen at a bus stop on Court Street eating dried prunes that she had purchased from “All Good Things,” a health food store that Robert Durst had operated with his wife Kathleen from 1971 to 1972. Schulze was never seen again.

While Durst was never named as a suspect in Schulze’s Dec. 10, 1971, disappearance, Middlebury Police Chief Tom Hanley in 2015 had called Durst “a person who is very interesting to us.