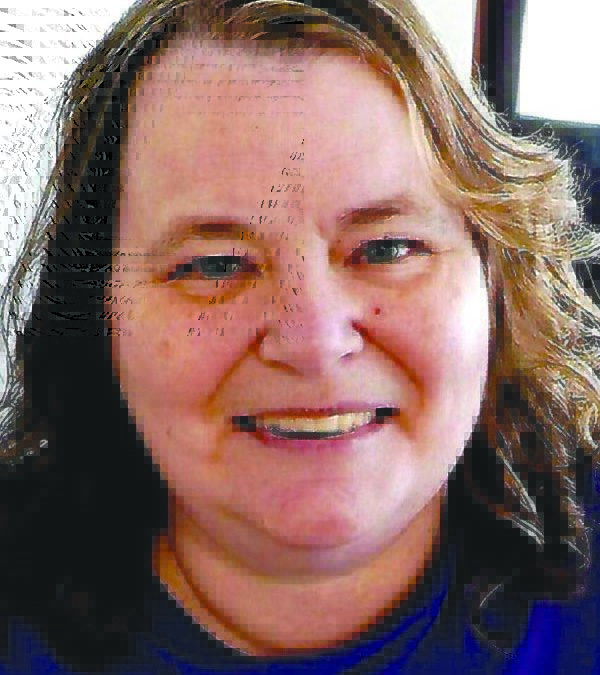 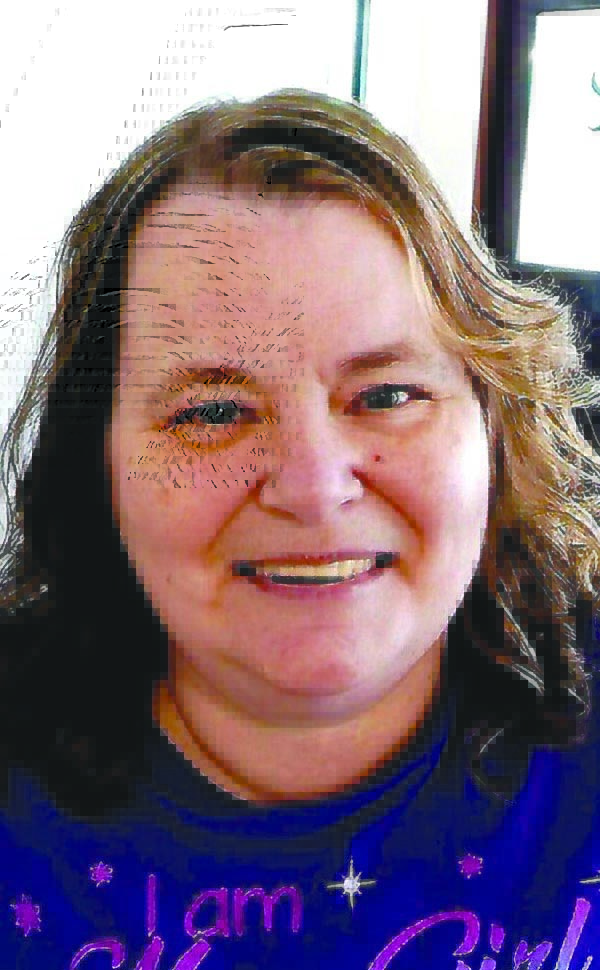 Kathleen was born in Nashua, N.H., on May 6, 1962. She was the daughter of Francis and Ruth (Clark) Blake. She grew up in Walpole, N.H., and later Salisbury, Vt.; where she received her early education. She graduated from Middlebury Union High School, class of 1980. She was a Brandon resident for 35 years before moving to Springfield. In her earlier years she worked at the Vermont Tubs and later at Rutland Regional Medical Center as an E.R. Tech. She served on the Brandon Rescue Squad for 25 years. She was an amazing cook and baker and enjoyed reading and helping other people.

Surviving her is one son, Kyle Griffin and his wife Melissa of Keene, N.H.; and a daughter, Kristy Griffin of Leicester; a brother, Brian Blake and his wife Wendy of Bridport; four sisters, Darlene Field and her husband Arthur of Westmoreland, N.H., Bonnie Litchfield of Leicester, Sherry Bell and her husband George of Joplin, Mo., and Charlene Blake of Cannelton, Ind.; her ex-husband, David Griffin of Brandon; a grandson, Jayden Griffin of Keene, N.H.; and many nieces, nephews and cousins. She was predeceased by her parents; a brother, Norman Blake; and a niece, Katrina Pope.

A potluck style gathering in celebration of her life will be held on Saturday, Jan. 15, 2022, from 12-3 p.m., at the Brandon American Legion Post 55. Those wishing to pay their respects are asked to wear a face covering.