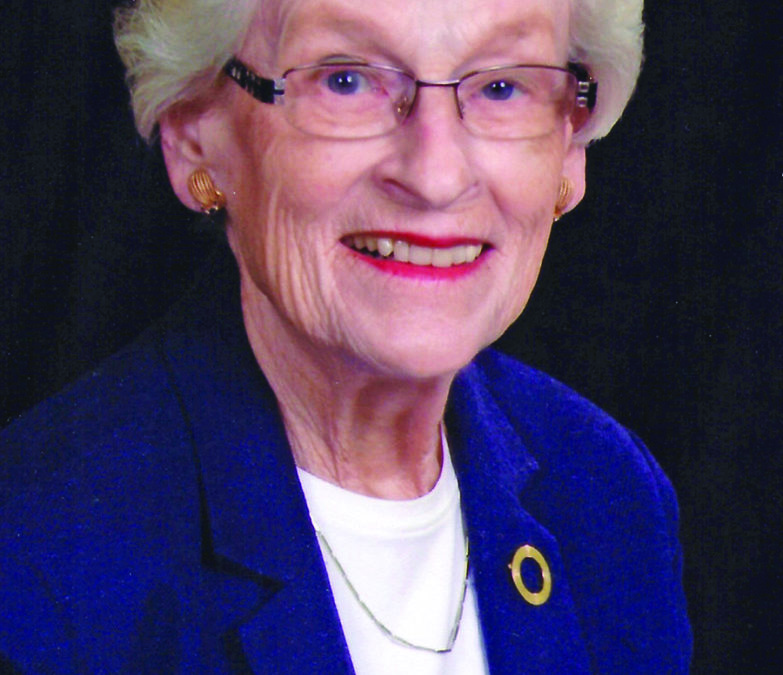 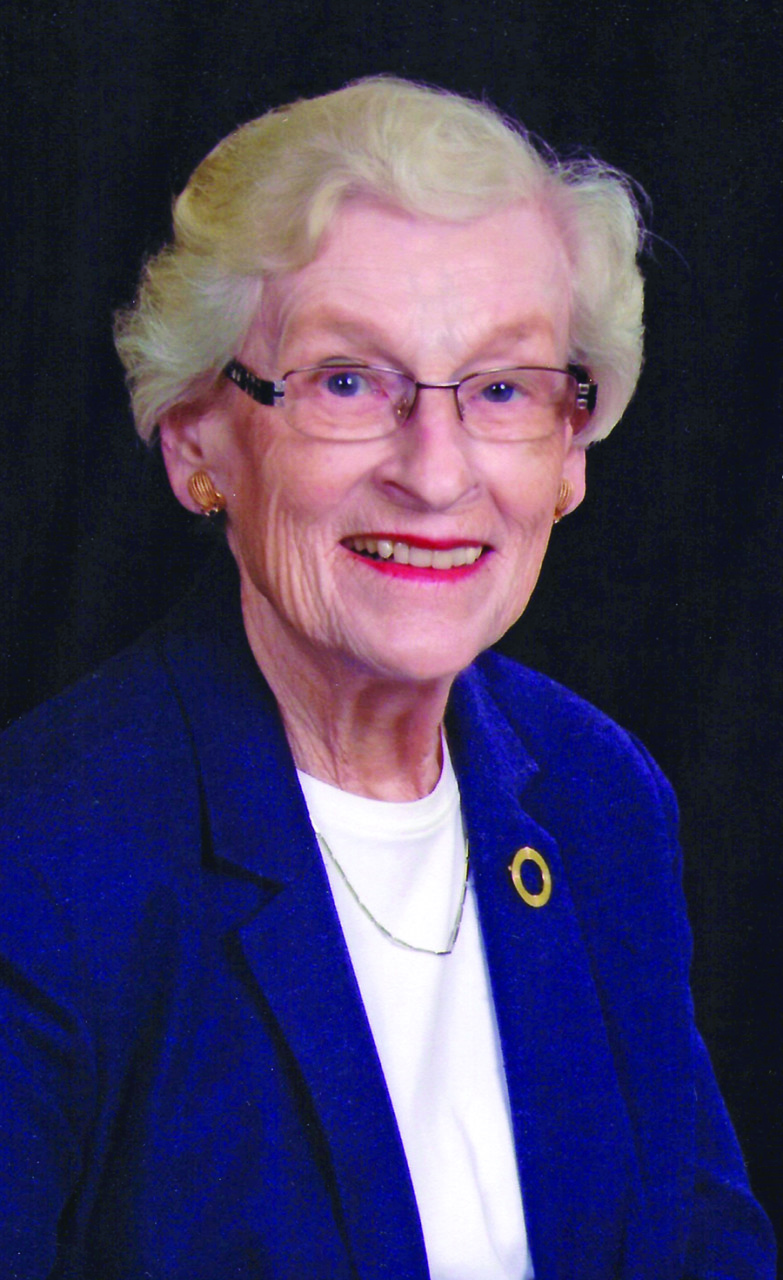 MIDDLEBURY — Joan Elizabeth Hoxie, 92, died on Monday, Jan. 10, 2022, after a period of declining health. A resident of Middlebury, Vt., Joan was the daughter of the late Frederick and Florence (Gile) Holbrow and was born in Exeter, N.H. During her life she lived in New Hampshire, Massachusetts, Ohio, Connecticut, New Jersey, South Carolina, and — since 2012 — in Vermont. She was a resident of the EastView Retirement Community in Middlebury and was a member of St. Stephen’s Episcopal Church. She valued her New England heritage.

In 1952, Joan married George R. Hoxie and they built their life together. She ran household affairs with care and competence. Joan and George traveled widely, visiting the Caribbean, Europe, Great Britain, Canada, and Alaska. They also developed an interest in genealogy, and after George died in 2004, Joan pursued genealogy with great intensity, taking courses in the subject, visiting archives, and making several trips to England for research and to meet distant family members.

Joan was a talented homemaker. She was skilled in drapery making and slipcovering as well as sewing beautiful clothes for herself and her daughters. She was an extraordinary knitter and needleworker. Her skills in the kitchen are legendary amongst her family and friends.

She is survived by her daughters Karen Hoxie of Holly Hill, S.C., and Susan Hoxie (David Surprenant) of Brandon, Vt.; her granddaughter Catherine Culley and two great-grandsons, Trace and Lane Culley, all of Swansea, S.C. She is also survived by her brother and his wife, Dr. Charles H. Holbrow (Mary) of Lexington, Mass., as well as seven nieces and nephews.

A graveside service for family will be held at a later date at Shawsheen Cemetery, Bedford, Mass. Memorial contributions may be made to EastView at Middlebury’s Music Fund, Addison County Home Health and Hospice, or to a charity of one’s choice. ◊