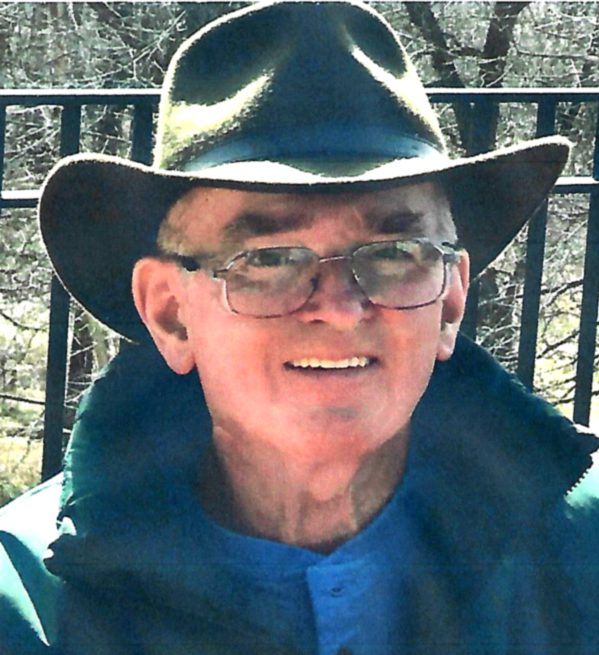 Peter was born in Bristol on Aug. 25, 1942. He was the son of Emery and Sarah (Halnon) Wisell. He grew up in Bristol, where he received his early education and graduated from Bristol High School, class of 1960. He served in the United States Army in Germany from 1962 until his honorable discharge in 1965. He began his working career with Simmonds Precision in Vergennes. His career spanned many owners. He was still an active employee of Raytheon Corporation when he passed. He was a member of the Bristol Fire Department and St. Ambrose Catholic Church, and he had been a member of the Mount Abraham School Board. He enjoyed traveling Europe during his military service, woodworking and making his “Gully Cat Juice.” He had a wonderful voice, loved storytelling, whistling and spending time with his family and his best friend “Buddy” the Cat.

He is survived by his wife; Karien (Brush) Wisell of Bristol, whom he married Oct. 30, 1964, in St. Ambrose Church; one son, Peter J. Wisell II and wife Claudia of Auburn, Ga.; and two daughters, Patricia (Trish) Wisell Senior and husband David of Chanhassen, Minn., and Katerina (Tina) Zuk of Colchester; and two sisters, Mary Brassard of Middlebury and Sally Mastreani of Hopewell Jct, N.Y. Eleven grandchildren and several nieces, nephews and cousins also survive him. In addition to his parents, he was also predeceased by three brothers, Emery, Donald and William Wisell, and a sister, Patricia Lathrop.

A Memorial Mass of Christian burial will take place at a date and time to be announced in January 2022, at St. Ambrose Catholic Church in Bristol. Rev. Yvon Royer, pastor, will be the celebrant. The graveside committal service and burial, with Military Honors, will take place at a later date.

Memorial gifts in lieu of flowers may be made in his memory to St. Ambrose Catholic Church of Bristol.