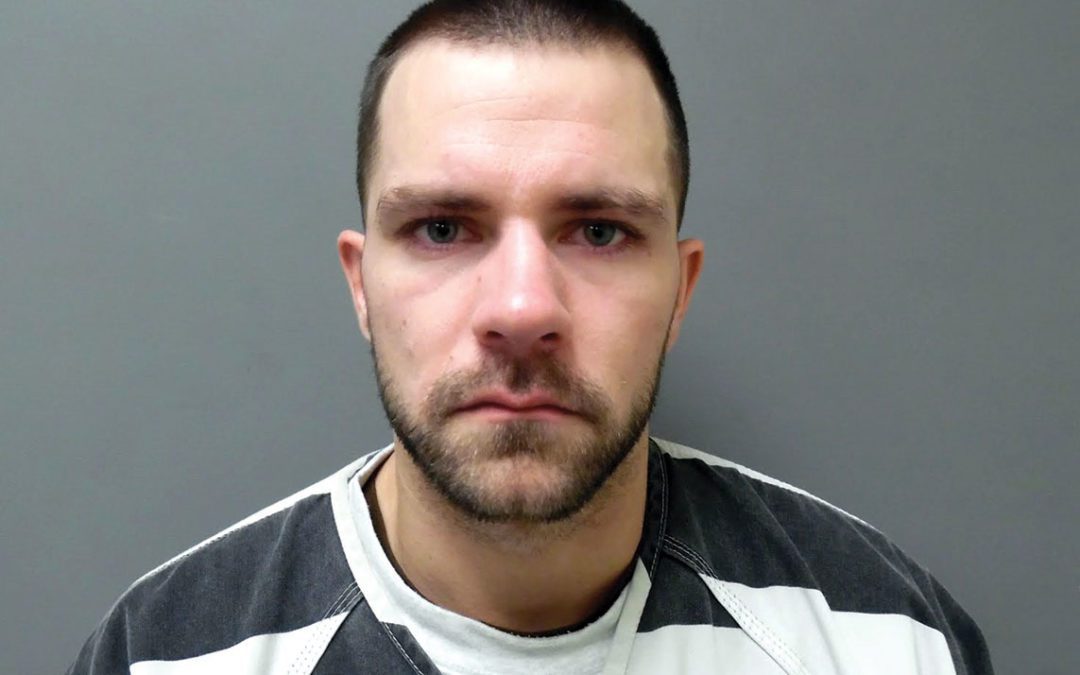 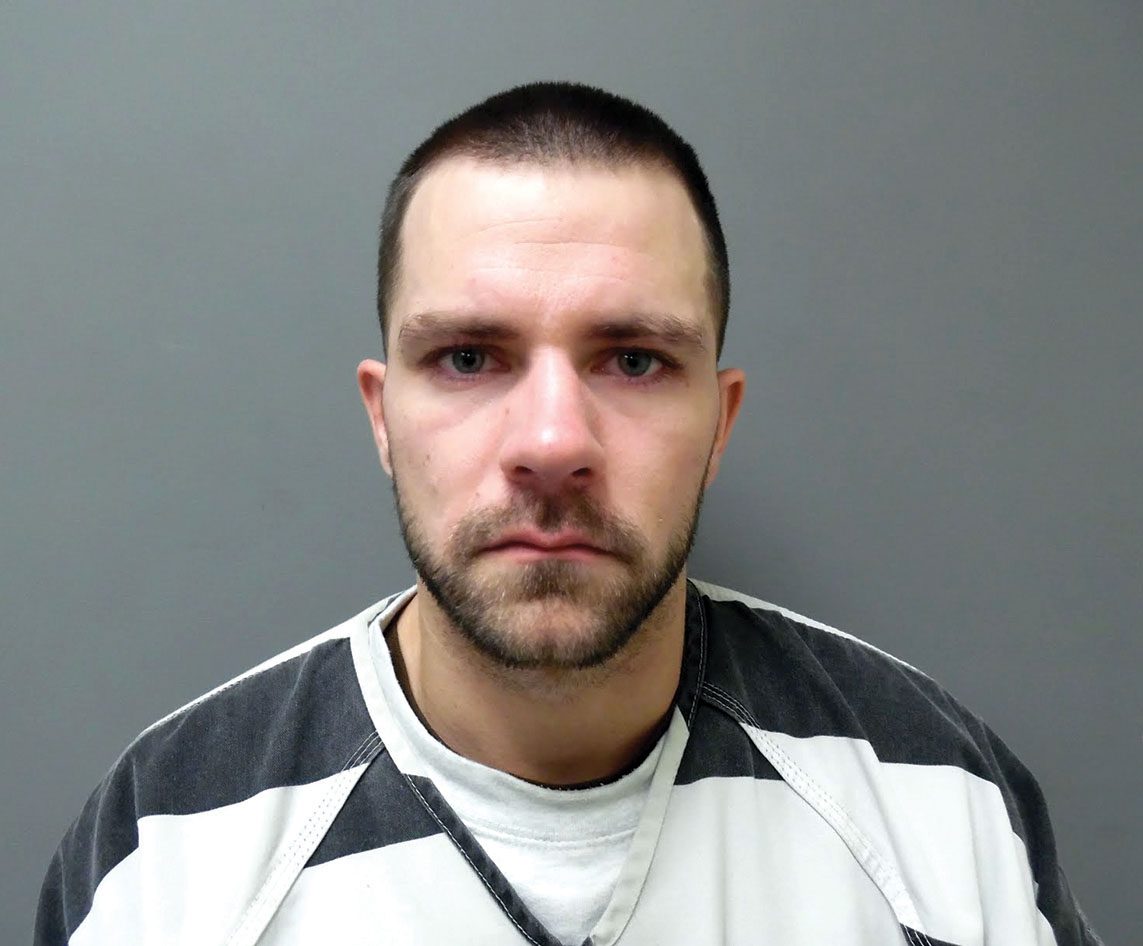 MONKTON — Former Monkton resident Kory Lee George, 33, who has been charged with first-degree murder in connection to the July 2019 shooting death of his stepfather, David Auclair, was sentenced in a separate case Wednesday, following his conviction in federal court for being a felon in possession of firearms, according to a Nov. 3 press release from the U.S. Department of Justice.

George had pleaded guilty to the federal charges earlier this year, but his plea agreement was filed under seal.

He was a five-time convicted felon prohibited by federal law from possessing any firearms when he was arrested on the gun charges in September 2019.

Federal and state authorities alleged he possessed a shotgun stolen from upstate New York and a 9mm Beretta pistol stolen from Colchester, Vt. The latter was determined by Vermont State Police to be the weapon used to kill David Auclair, according to court documents.

In December 2019, while George was still in custody facing federal charges, he was charged in state court with first-degree murder, burglary and obstruction of justice. He pleaded not guilty.

“Through the course of the investigation, detectives learned that George participated in a coordinated effort to kill David Auclair late on July 11 at the LaPlatte Headwaters Town Forest trailhead parking lot (in Hinesburg),” state police said at the time. “Investigators further learned that George burglarized a Colchester residence where the firearm that was used in the killing was stolen; that he provided false information about his whereabouts at the time of the homicide; and that he requested that individuals contact witnesses and instruct them to continue to lie to the police.”

At the same time, state police also arrested George’s mother, Monkton resident Angela Auclair, who was married to David Auclair at the time of his death, on suspicion of aiding in the commission of first-degree murder and obstruction of justice arising from her husband’s slaying.

Both defendants have sought to be released while they await trial, but their requests have been denied. They have also been prohibited from having contact with a number of people connected with the case.

The state cases against Kory George and Angela Auclair are “actively being litigated and depositions (are) being conducted,” Chittenden County State’s Attorney Sarah George told the Independent on Thursday. “We are working towards trial in both cases but I’m not sure when that would likely happen.”