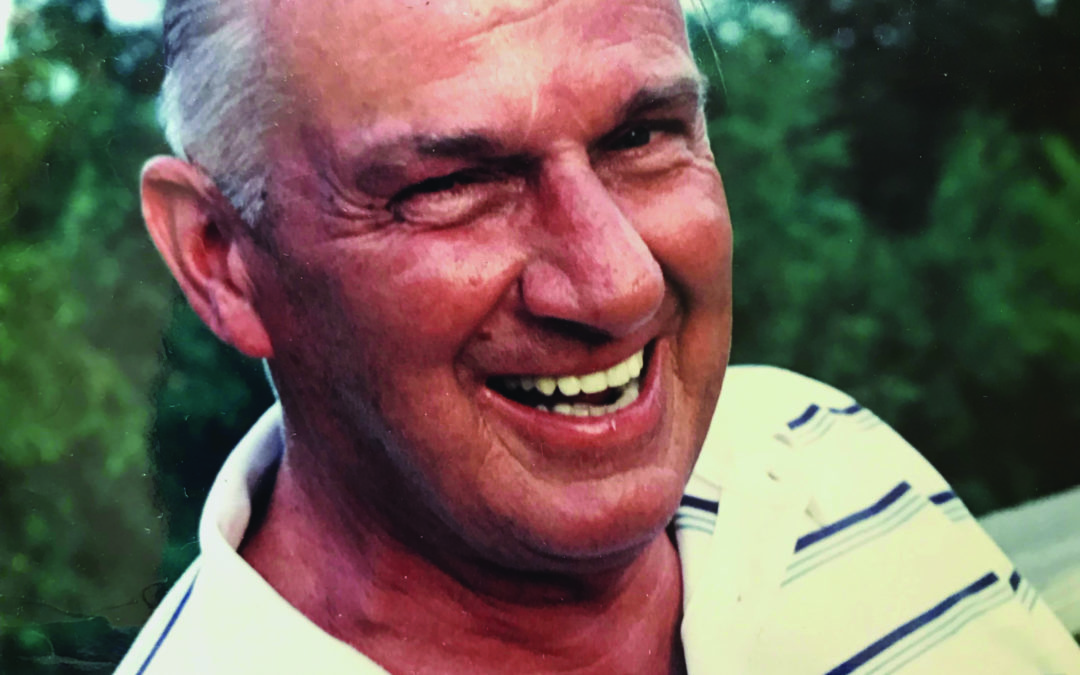 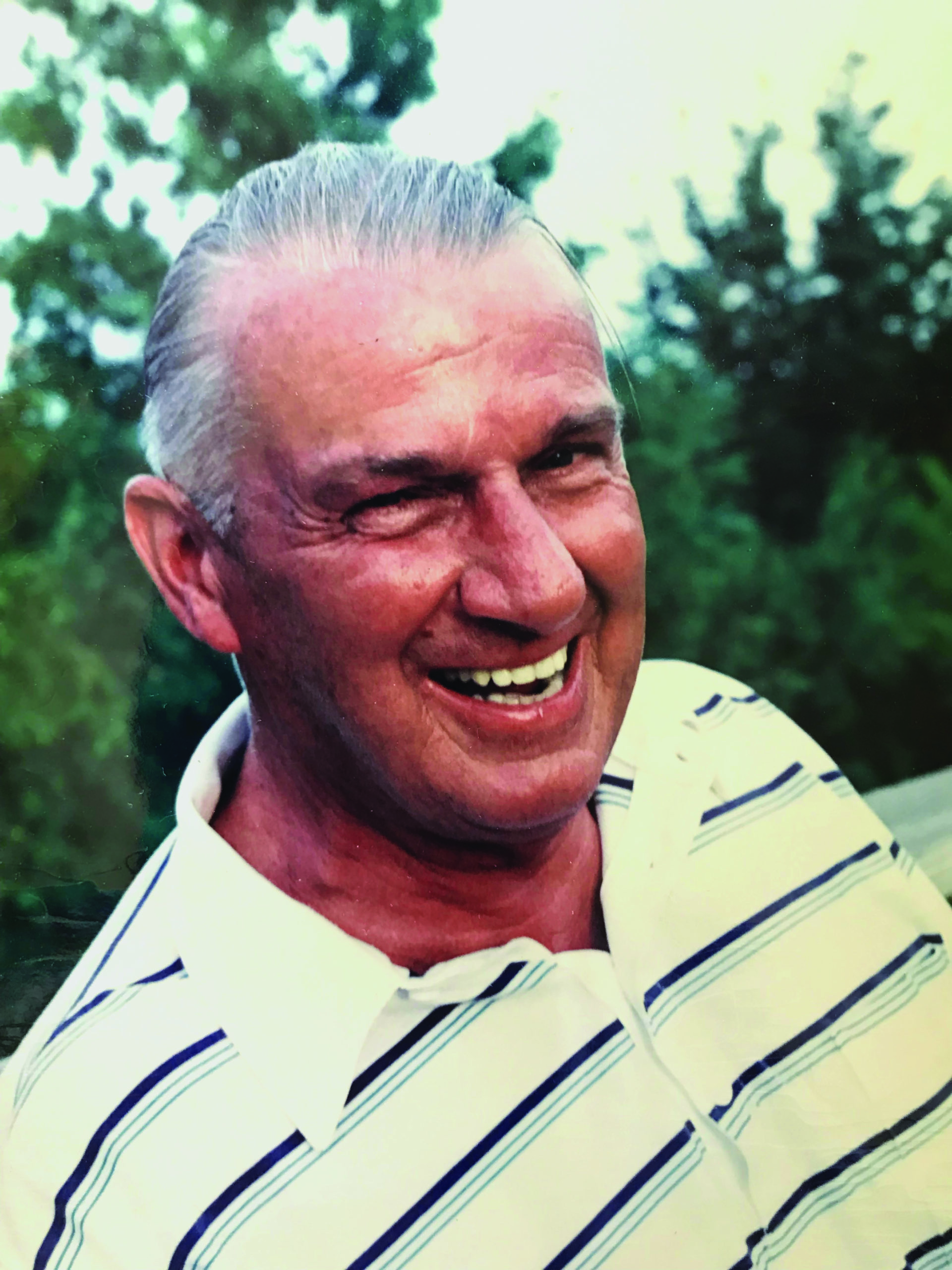 MIDDLEBURY — James Ross died Sept. 19, 2021, peacefully at home in Middlebury with his loving wife Ann by his side.

James “Jim” D. Ross was born April 9, 1929, in Proctor, Vt., and raised in Rutland, Vt., son of Stewart and Lauren (McAdam) Ross. He graduated from Middlebury College in 1951 and received his Master’s degree from the Syracuse School of Business Administration in 1952. He attended Officer Candidate School and served in the Navy during the Korean Conflict.

Jim served as a Middlebury College Financial Officer and Business Manager from 1956 to 1991. He married Ann (McGinley) Ross and the couple had three children: Peter, Lauren, and Patty.

Throughout his entire life Jim’s greatest passions were his family and his community. He served as a volunteer on many community organizations, including 26 years on the Porter Hospital Board and 25 years on the Addison County Chamber of Commerce. He was a fierce advocate for education at all levels, serving on the Addison Central Supervisory Union School Board, and playing a lead role in conceiving, raising the funds for, constructing, and operating the new Anna Stowell Sunderland Bingham Memorial School in Cornwall in the early sixties. Jim ran the Mid-Vermont Skiing Council, guiding countless young skiers into ski racing. The last decade of his life he volunteered for the Vermont Center for Independent Living, installing wheelchair ramps across the state. He received the Governor’s award for distinguished service from the Vermont Committee on Employment of People with Disabilities for that work.

Many adults from around Middlebury remember Jim as the person who drove them to ski races throughout central Vermont every winter weekend as they were growing up in the sixties. And the person who made them laugh no matter how well they raced, and made them feel safe and loved as they trekked across the state to compete. Hundreds of other former MUHS field hockey players remember Jim as the person cheering them on at every home game long after Jim’s two daughters had graduated from high school and stopped playing the sport. He loved supporting young kids having fun.

Jim is survived by his wife and three children, six grandchildren, and one great-grandchild. He was predeceased by his brother, Gordon Ross.

There will be a celebration of Jim’s life on Saturday, Dec. 4, at the Champlain Valley Unitarian Universalist Society in Middlebury at 10 a.m. The church has asked that everyone wear a mask if attending the celebration. ◊