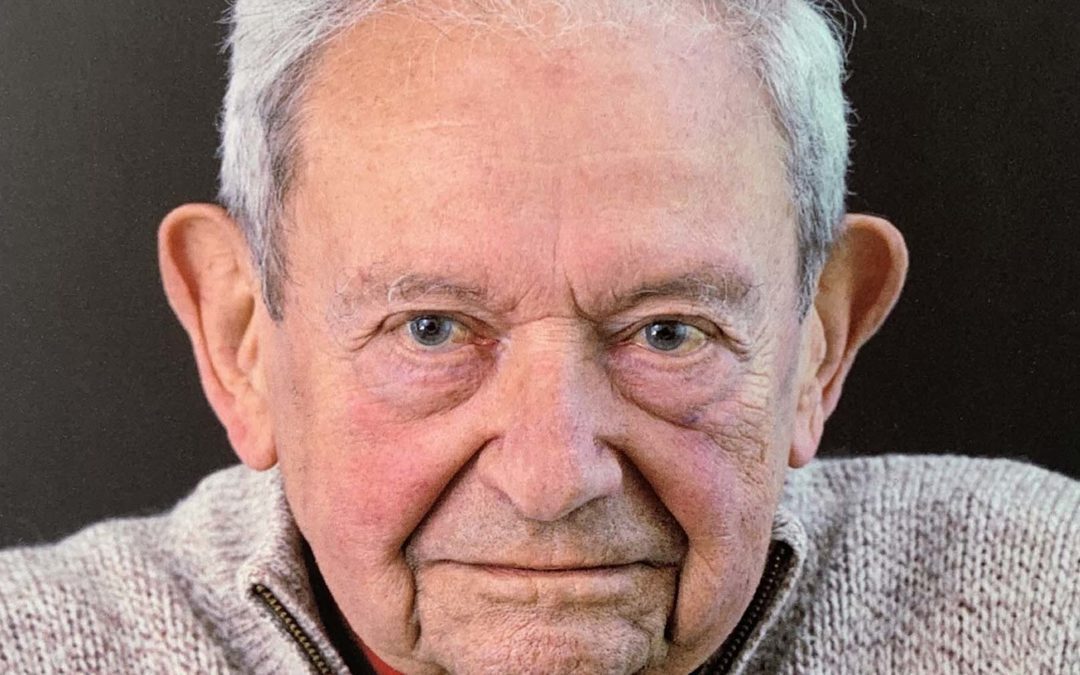 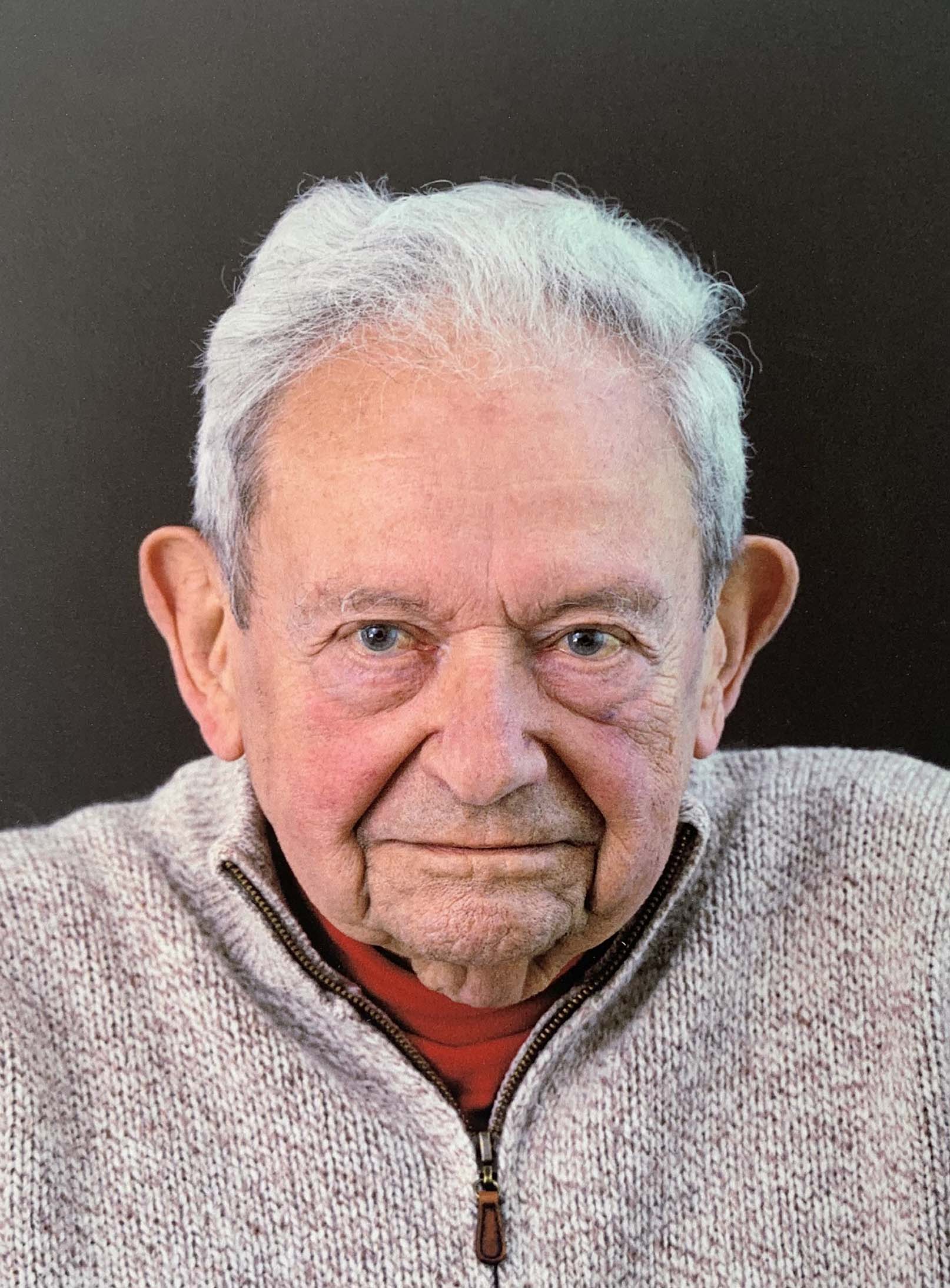 MIDDLEBURY — George Jaeger died peacefully at home on Oct. 20, after a short illness. His long life was filled with incident and notable service to the United States, yet it was his 50-year marriage to wife Pat that filled him with most contentment.

Born in Vienna, Austria, in 1926 to parents Frederick and Emilie, were it not for the cataclysmic political events in the late 1930s he might have become a distinguished Austrian. Instead, owing to Jewish grandparents he was considered by his parents to be in danger. He watched from the sidewalk as the German army — including Hitler — marched into Vienna in March 1938. His parents spirited him out of Austria as part of the famous Kindertransport operation and he was taken in as “Master George” at Hedenham Hall in Norfolk, England, where he taught himself English by reading Charles Dickens. After a short time at an austere private boarding school, he was put on a ship to Halifax, Canada, from where he would meet his father in the U.S. He wasn’t the only precious cargo aboard that crossing in 1940 — the gold from the Bank of England was secretly packed in too, meaning that the journey was accompanied by British warships from horizon to horizon.

School at St. Vincent College in Latrobe, Pa., gave him the grounding in philosophy, logic, language and structure by which he lived the rest of his life. Connecting and contextualizing world events to give a clear analysis of what was happening at home and abroad were to become his life’s interest.

After basic training in 1944 and taking U.S. Citizenship in Jan. 1945, a ship took the young soldier back to Europe, where he came face to face with the horrors of the concentration camps. Days after the end of the war he inadvertently discovered an SS Panzer Division whilst on a solo bike ride, and to the surprise of all concerned he took their surrender. Remarkably, he went AWOL to bombed-out Vienna to find his mother, ending up on the front page of the New York Times in the process as likely being amongst the first uniformed Americans to reach the city. His mother received the first immigration visa from Vienna to the U.S. after the war, joining her husband there.

Post-war he attended Harvard (encountering fellow student Henry Kissinger), studying International Affairs. It was his launchpad into a career as a foreign service officer, taking him first to junior postings in  Liberia, Yugoslavia, Germany and Washington D.C. He met Pat on the Greek island of Mykonos in 1964. They married in 1970 and had their daughter Christina the following year. Work postings continued in Paris, Québec (as U.S. Consul General), Ottawa and Brussels (working with Lord Carrington at NATO).

His final work assignment was as Diplomat-in-Residence at Middlebury College from 1987-89, after which he remained in Middlebury, building a house on Munger Street and filling his time with writing, lecturing (both as invited speaker and to anyone who showed the slightest whiff of interest anywhere, anytime), traveling (including lecturing on cruise liners), and carrying on a vigorous social life. He and Pat were blessed with many good friends.

George is survived by family in London, U.K.; daughter Christina, son-in-law Robin and grandchildren Henry, Magnus and Beth, all of whom knew him affectionately as ‘Geo’. He will be sorely missed. A private memorial service at the Munger Street Cemetery is being planned for spring next year.◊