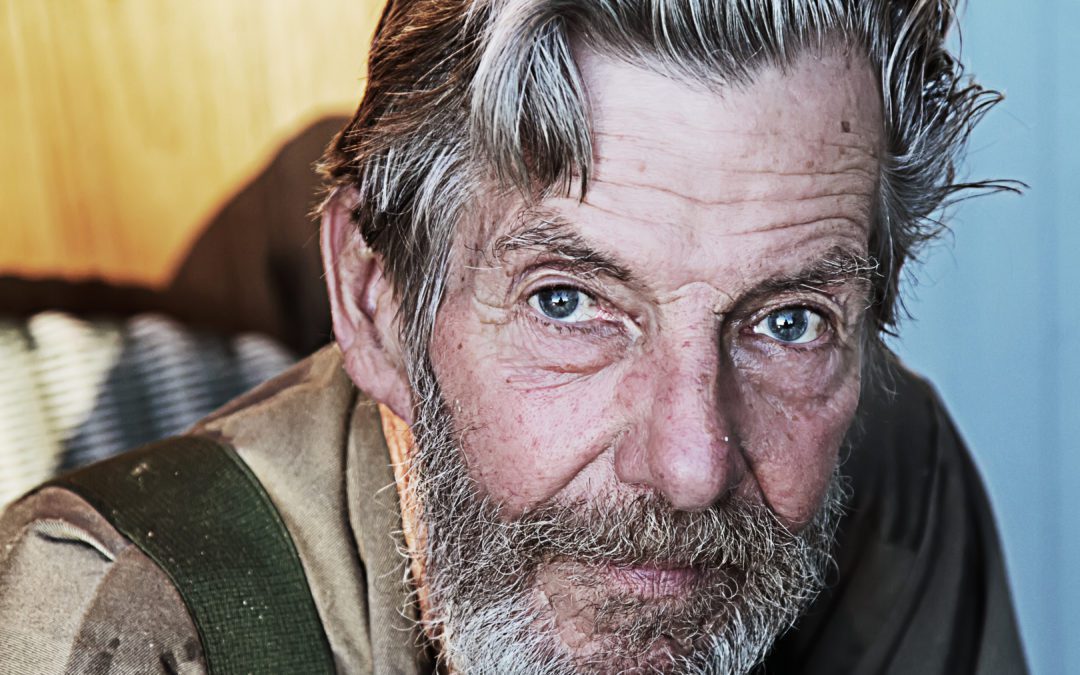 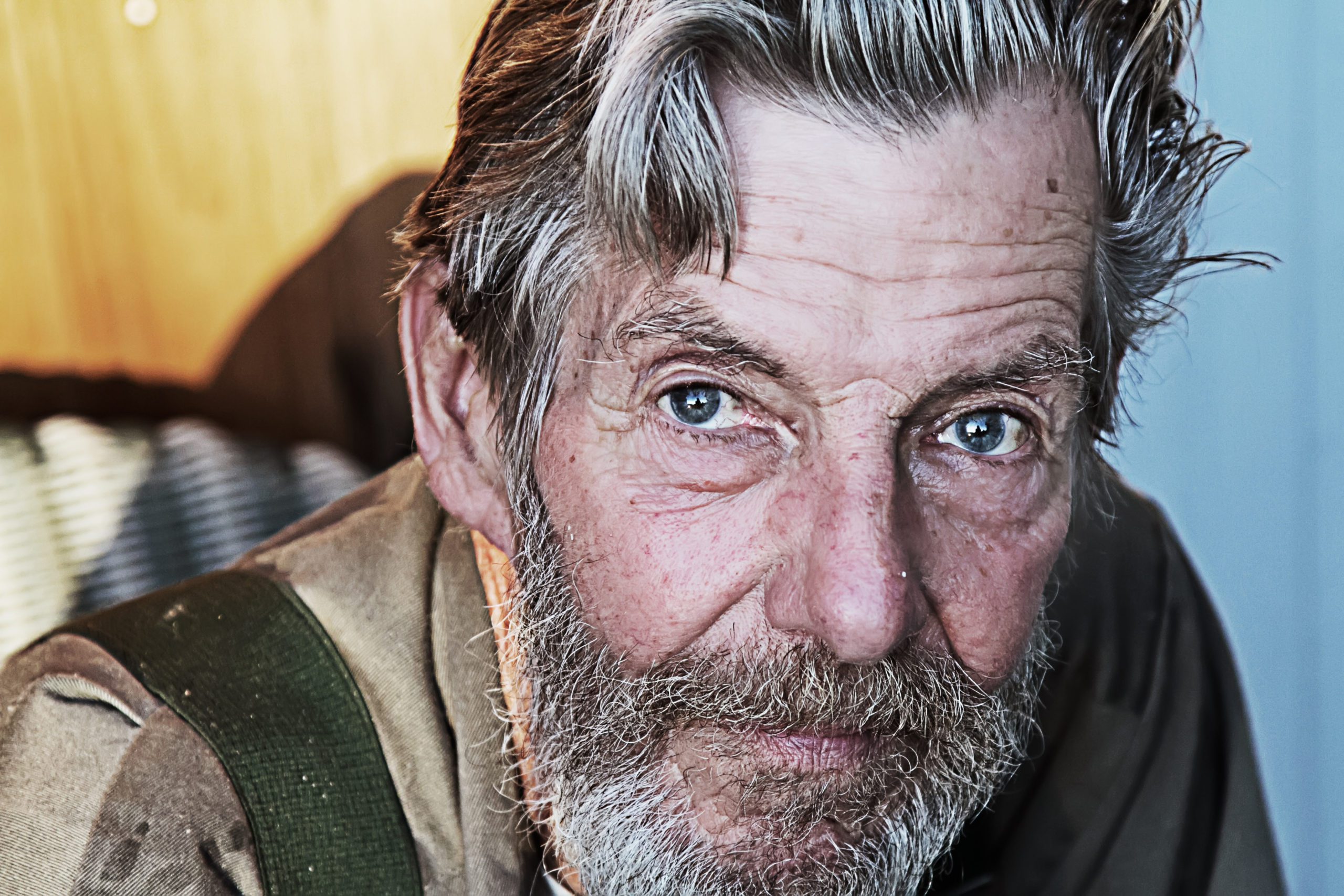 SHOREHAM — On Oct. 12, 2021, Robert “Bob” D. Growney, loving husband and father of five children and five grandchildren, passed away at the age of 80.

Bob was born in Englewood, N.J., on April 30, 1941, to Joseph E. and Mildred (LaForce) Growney. The second of four children, Bob loved the outdoors, particularly hunting and working with wood. He strongly associated with his Irish heritage.

He served in the U.S. Army, eventually obtaining the rank of Supply Sergeant. While in the army, he spent time in Alaska under the northern lights and in the woods in Washington State. He often spoke of his adventures there.

After leaving the Army, he was offered a job in construction in California. He drove across country, back to New Jersey to gather his belongings and move out West. These plans were scuttled, as while back in New Jersey he met the love of his life.

Bob and Lorraine were married at St. Cecilia’s in Englewood, N.J., on Nov 27, 1965. They bought a house in Waldwick, N.J., and started a hardware store there. A few years later, they sold the business and moved to Vermont, settling in Shoreham, the town they would call home for the next fifty years.

Bob ran a construction company, worked at J.P. Carrara and Sons for a time, and also ran a lumber sawing business. He built over 75 homes in this area, and wood that he sawed was used to build a barn up at the Shelburne Museum and in the LaForce building at Middlebury College.

He was proud of his five children’s achievements, listened to them with all his heart, gave brilliant, life-changing advice, and knew them better then they knew themselves.

Bob was preceded in death by his father Joseph, his mother Mildred, and his brother Joe. He is survived by his wife Lorraine; his five children, Jean (husband Jeff), Kathy (partner Walter), Val (children Maddie and Rowan, their father Chris), Cindy (husband Cory, child Isi) and Bill (wife Amy, children Ryan and Nina); his brother Frank; his sister Liz; and many nieces, nephews, cousins, friends and family too numerous to list, but not forgotten.

In lieu of flowers, donations can be made in his memory to the St. Jude’s Children’s Hospital. Arrangements are under the direction of the Sanderson-Ducharme Funeral Home. Online condolences at www.sandersonfuneralservice.com.◊