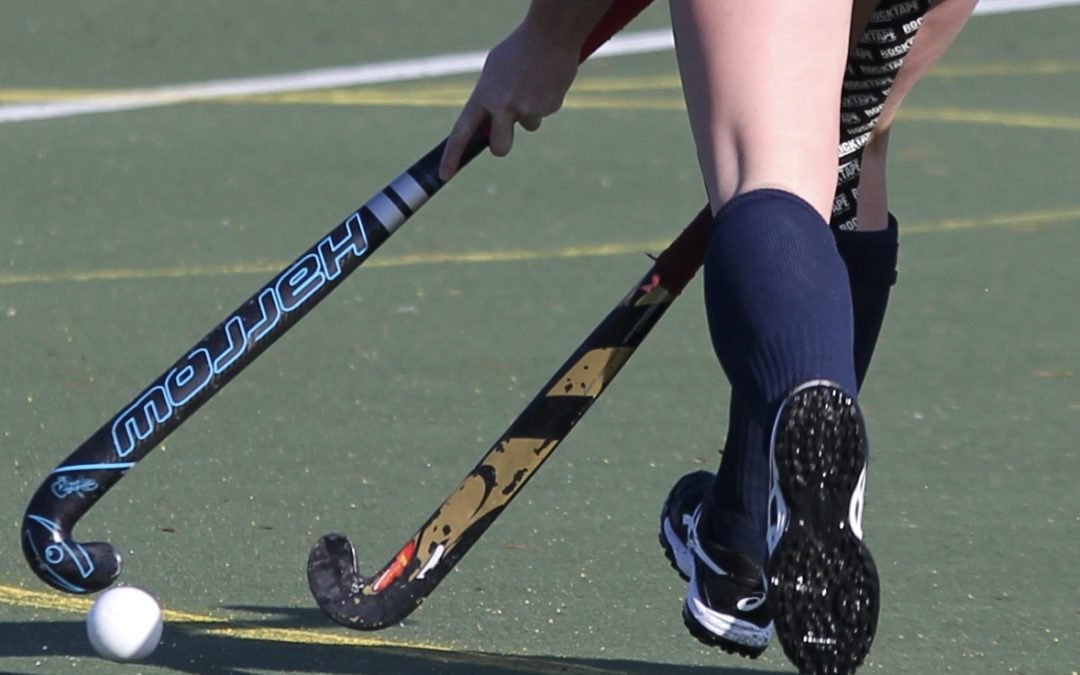 ADDISON COUNTY — In high school field hockey between Sept. 29 and Oct. 5, Mount Abraham kept rolling with three victories, including one over Middlebury; the Tigers lost three times, but came close twice to their first win; and Otter Valley prevailed in its only outing.

On Sept. 29 the Eagles blanked visiting Rice, 3-0. Olivia Campbell led the attack with two scores, Konczal got the other goal, and Abby Reen, Morgan Barnard and Gile each contributed an assist. Goalie Maddie Donaldson made two stops for the shutout, and Kelli Cieplicki made 11 saves for Rice.

On Tuesday the Eagles improved to 9-1 with a 1-0 victory over visiting Burlington. Lily Case scored for the Eagles, with assists from both Molly Laurent and Konczal, and Donaldson made two saves. The Eagles controlled play and forced Seahorse goalie Elise Holway to make 18 stops.

On Sept. 29 the Tigers couldn’t quite hold their first lead in two seasons, falling just short of upsetting host Essex in a 2-1 setback. Erin Mulcahy scored from a goal-front scramble early in the second quarter to put MUHS on top. That lead held until 1:45 to go in the third period, when the first of two Paige Rovnak goals knotted the score.

Rovnak struck again at 9:39 of the fourth to give the Hornets the win. Bettis stopped 11 shots, and Essex goalie Adowyn Byrne made five saves.

On Tuesday the Tigers gave visiting Rice a battle, but suffered another tough loss, 1-0 in overtime. Anna Wolters scored the game-winner with four seconds left in the extra session, and Cieplicki made one save for the Green Knights. Bettis racked up another 18 saves.

On Sept. 29 the Otters pulled away late in a 3-0 win over host Fair Haven in what Coach Jodie Keith called a well-played game. Riley Keith led OV with a goal and two assists: She set up both Brittney Jackson’s first-quarter goal and Mackenzie McKay’s penalty-corner strike with 3:03 left in the fourth quarter and added her own goal on a breakaway with 51 seconds to go.

The OV defense did not allow a shot on goalie Lily Morgan as the Otters improved to 6-1-1. Their next game is at MUHS on Thursday at 4:30 p.m.