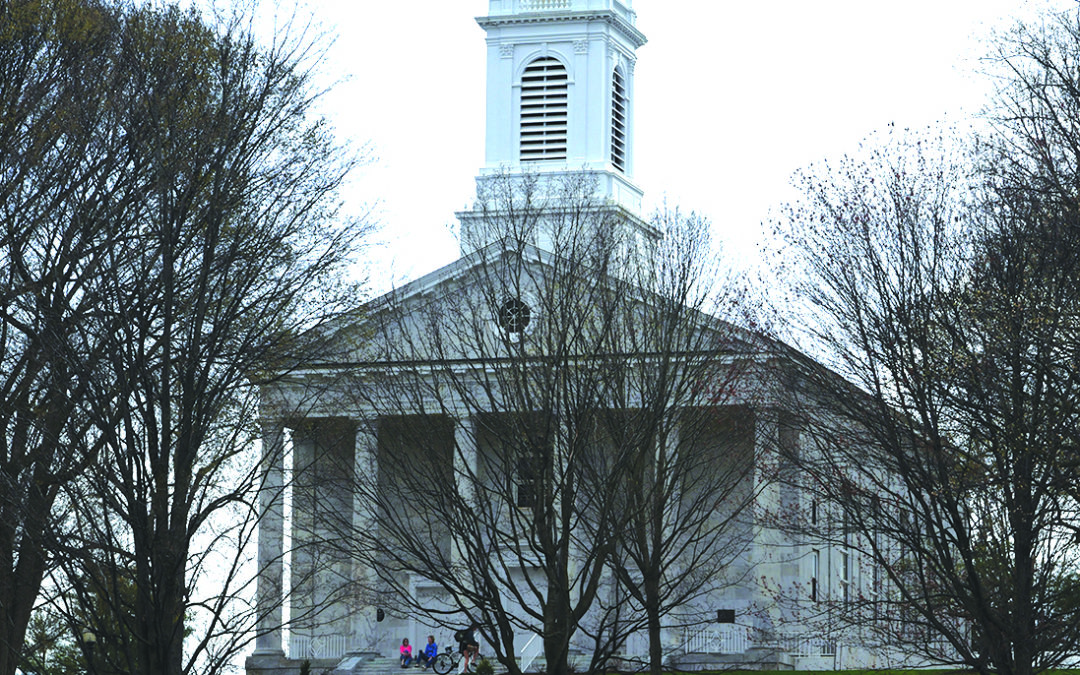 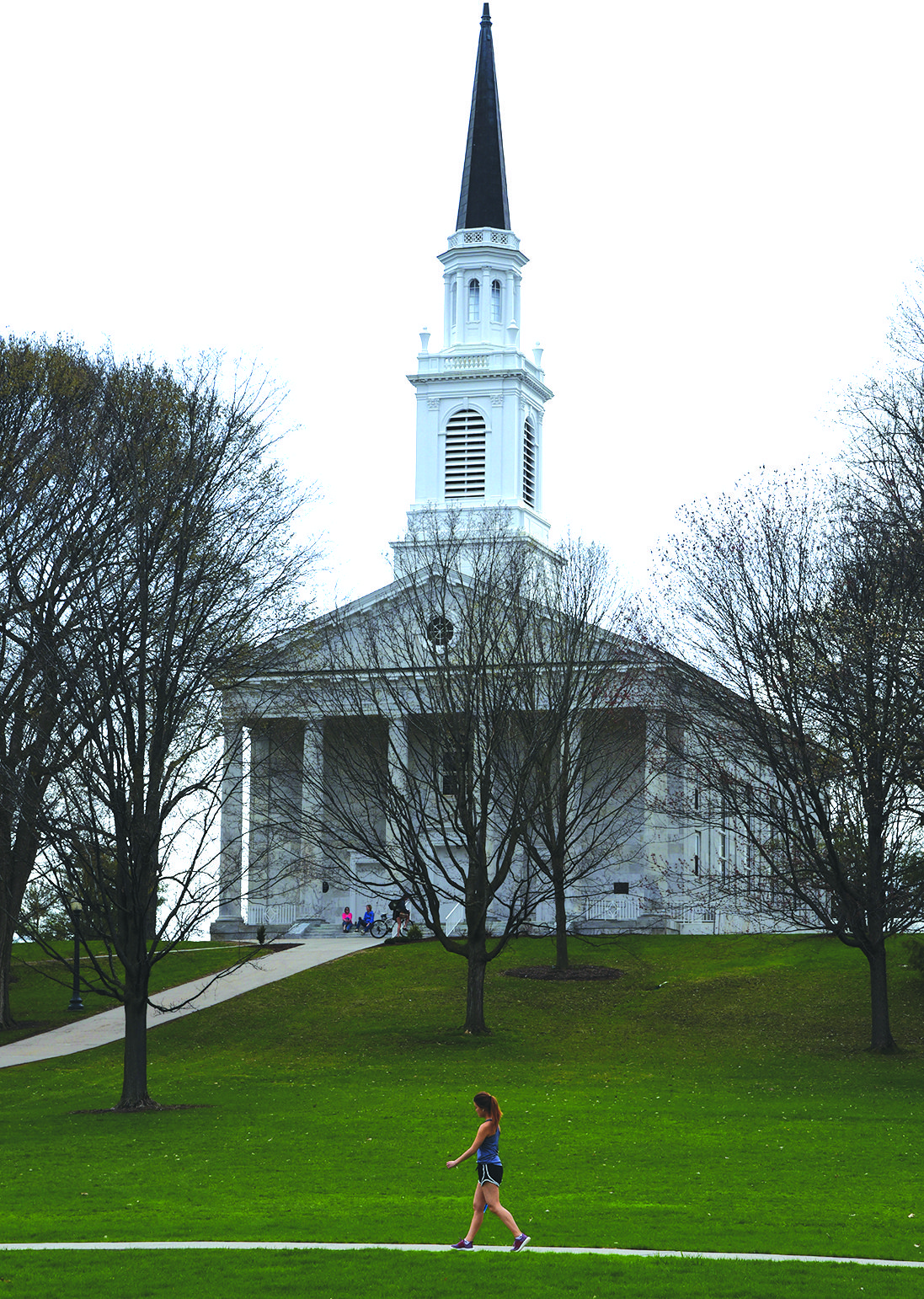 "This is not about erasing history, just the opposite — engaging with it so we can learn from it."— Trustee George C. Lee and President Laurie Patton

MIDDLEBURY — After “a careful and deliberative process,” Middlebury College has decided to remove the Mead name from Mead Memorial Chapel, because the man whose gift established the chapel, Gov. John A. Mead, class of 1864, advocated and promoted eugenics policies in Vermont in the early 1900s. That is according to an announcement made Monday afternoon by George C. Lee, chair of the Middlebury’s board of trustees, and Middlebury President Laurie Patton.

“We want to stress up front that this was a process involving deep reflection and discussion,” Lee and Patton wrote. “No issue like this should be undertaken lightly or often.”

The chapel will for now be called “Middlebury Chapel” or simply “the chapel,” they said.

Discussions on campus began this past spring, after the Vermont General Assembly issued a public apology for early-20-century legislation authorizing the forced sterilization of hundreds of Vermonters as part of existing eugenics program.

The legislature’s statement “compelled us to ask whether it is appropriate to have Mead’s name so publicly and prominently displayed on the Middlebury campus, especially on the iconic chapel, a place of welcome for all,” Lee and Patton wrote.

The full announcement can be found on the Middlebury College website.

“Eugenics is a subject that should strike us at our core, requiring that we confront our values, our history, and some difficult choices around legacy and accountability,” Lee and Patton wrote. “Based in early-20th-century notions of racial purity and ‘human betterment,’ eugenics policies sought to isolate and prevent the procreation of so-called ‘delinquents, dependents, and defectives’ to bring about a more ‘desirable’ society. Such policies were enacted through the involuntary confinement of community members in state schools, hospitals, and other facilities — and the unconscionable practice of forced sterilization.”

“It is difficult for us to write these words,” they acknowledged.

The college established a working group to examine the role Gov. Mead had in Vermont’s eugenics policies. Patton also asked the group to consider how other states and universities have responded after the acknowledgment of eugenics in their own histories.

This summer, citing Mead’s central role in advancing eugenics in Vermont, the working group determined that having his name on an important campus building “is not consistent with what Middlebury stands for in the 21st century” and recommended its removal.

College officials waited until everyone was back on campus to make their announcement, so “we can allow these questions the community conversations they deserve, which was not possible over the summer months.”

Though Mead’s role in Vermont eugenics is well documented, it has not been widely discussed or acknowledged, Lee and Patton said.

After graduated from Middlebury in 1864, he became a physician, industrialist, Vermont governor, and a trustee of the college, Lee and Patton wrote. In 1914 he gave the college $74,000 to build a new and “prominent” chapel.

Two years before, in his outgoing speech as governor, Mead had urged the legislature to adopt policies and pass laws premised on eugenics theory.

“His call to action resulted in a movement, legislation, public policy, and the founding of a Vermont state institution that sterilized people — based on their race, sex, ethnicity, economic status, and their perceived physical conditions and cognitive disabilities,” Lee and Patton wrote.

Removing the Mead name from Mead Chapel is “not about erasing history, just the opposite — engaging with it so we can learn from it,” they said.

The college will form an Educational Task Force in October. Among other things, it will be tasked with determining how the chapel should be renamed, if at all.

“We know that this decision may come as unexpected news to some,” Lee and Patton wrote. “It may take some time to absorb. We are intensely aware of the profound feelings that the chapel evokes, and the special place it holds in the life of Middlebury and the lives of Middlebury people. The significance of those memories remains at the core of our Middlebury experience, no matter what the name of the building is. The meaning it has brought — and will continue to bring to so many — will inspire us all for generations to come.”