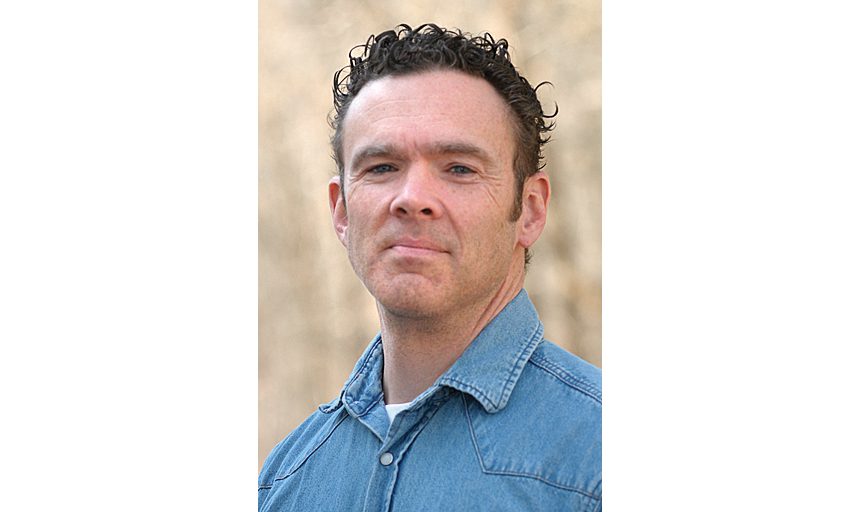 I will never forget how I stepped out of the shower and heard people down in the street screaming, or how it was Carolyn who heard them screaming and called me to the window.

How our landline phone eventually stopped working but the internet persisted, or the landline worked but everyone else’s phones gave busy signals, so we resorted to email.

How I emailed our bosses at Publishers Weekly and Library Journal to tell them we couldn’t come to work because the subways were shut down, or our bosses sent out a group message telling us to stay home.

How after radio stations went silent and the ash cloud obscured our view of Lower Manhattan and began rolling toward us I duct-taped our TV antenna to the mantel and could only get a CBS affiliate, or I used aluminum foil because we didn’t have an antenna and it was the Fox affiliate.

How I saw kids kicking up ash on the sidewalk below, or I saw that on TV.

How local newscasters stood in front of local hospitals waiting for ambulances to bring the hundreds of patients who would need the blood the city was about to donate 100 times over, and how ambulances kept not coming, or they did come back but they were empty, or newscasters didn’t wait for them to come back empty and instead went to find some action in front of the fire stations.

How we went out and bought an air purifier, or we already had one.

How we stayed up all day and all night for days watching the news and running the air purifier, or we went to sleep every night and forgave ourselves in the morning for the nightmares we figured we’d had.

How since 9/11 I’ve never been able to sleep without the white noise of an air purifier, or this was a problem I had before the Twin Towers came down.

How there was a loud thunderstorm late Thursday night and everyone in New York City completely lost their shit, or it was the following Thursday.