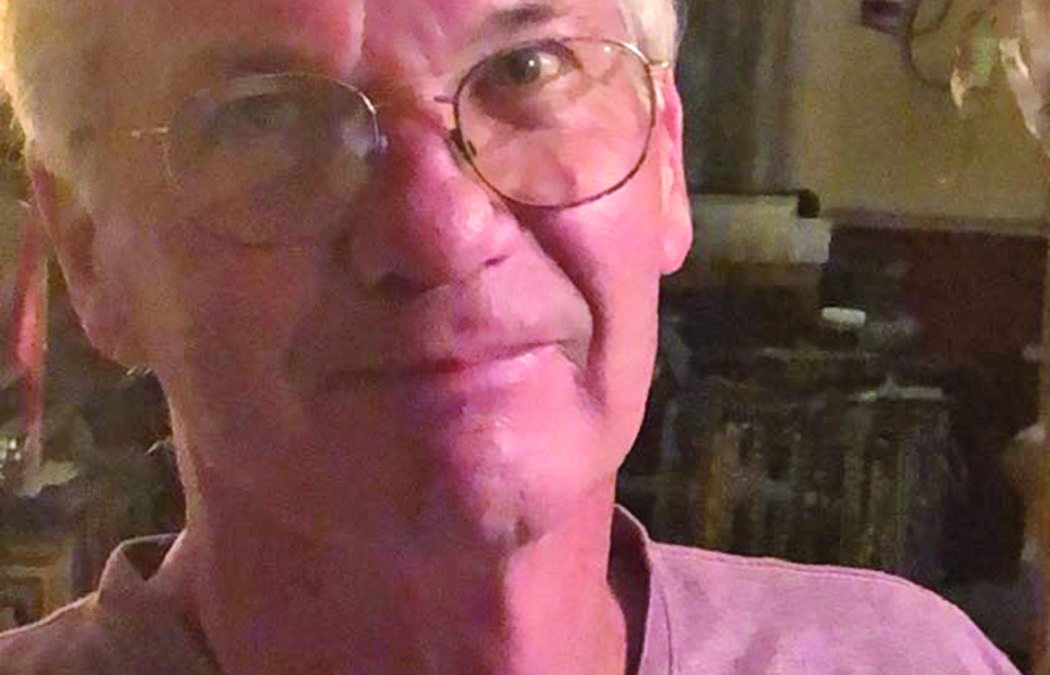 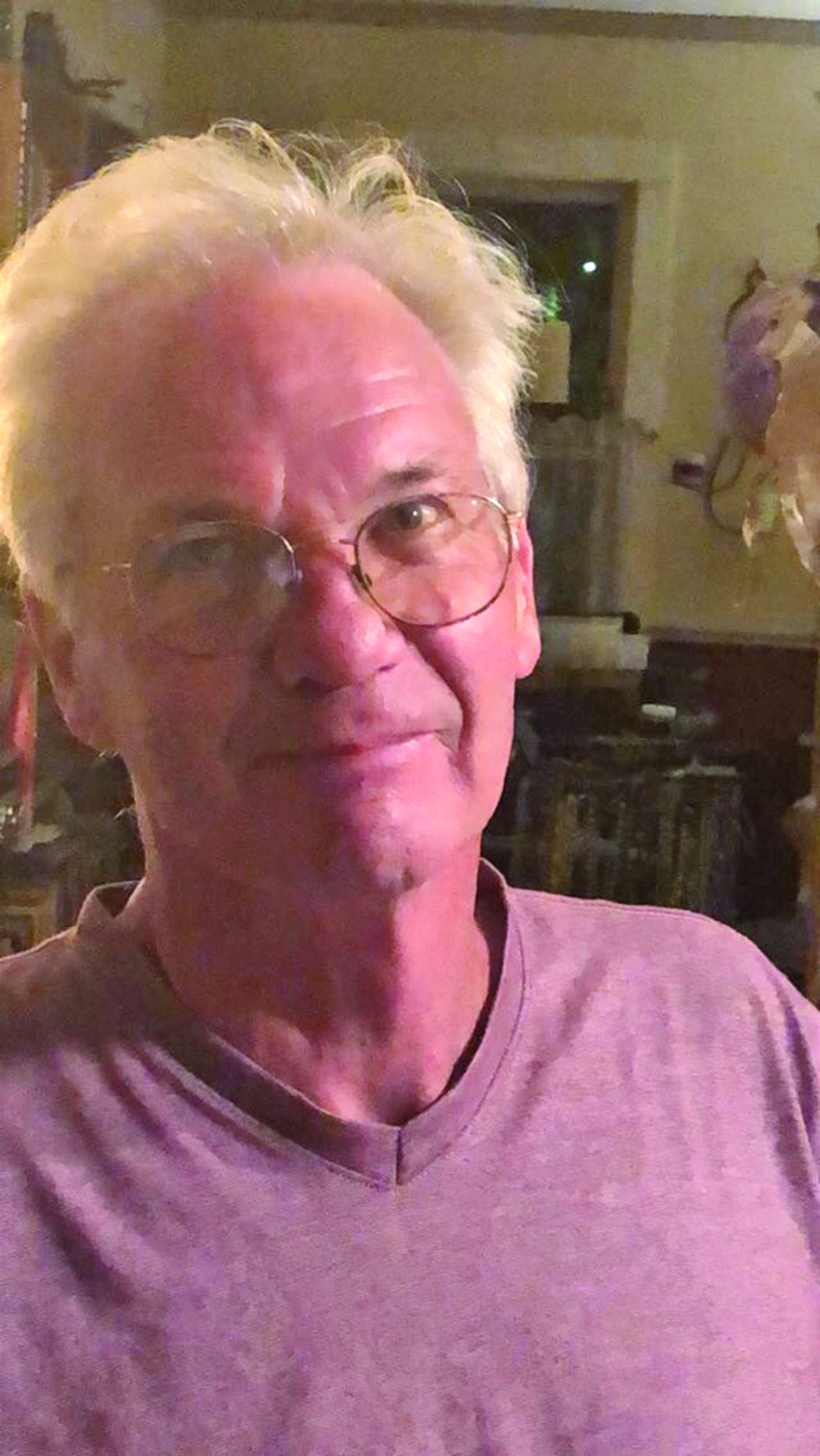 ST. LOUIS, Mo. — On Monday, Aug. 23, 2021, Thomas Joseph Cushman Jr. passed away at the age of 72 years. Tom was at his home in St. Louis, Mo., surrounded by his loving family, his beloved antiques, historical artifacts, grandfather clocks and souvenirs from his extensive travel during his military service.

Tom attended Bristol High School in 1965 and graduated from Troy State University, Troy, Ala., as well as from the U.S. Army Aviation Center Warrant Officer Candidate School in Fort Rucker, Ala. He continued to have a successful career as a military helicopter pilot. His indomitable spirit, intelligence and perseverance quickly earned him Chief Warrant Officer 4 (CW4) rank in the U.S. Army. While on active duty, he flew Chinook and CH54 Skycrane helicopters, among many others; was a test pilot; served two tours during the Vietnam War; and was also stationed in Mainz, Germany. He flew the final helicopter to lift off from the U.S. Embassy during the evacuation of Saigon. While stationed at Fort Lewis in Tacoma, Wash., he flew the helicopter that hovered over Mt. St. Helens after it erupted in 1980 as others measured how much of the mountain had disappeared.

He was a proud member of “The Bandits,” 3rd Aviation Squadron, 11th Armed Cavalry Regiment, a group of Vietnam helicopter pilots who maintained their lifelong friendships. Tom cherished their reunions, their stories and camaraderie.

Tom is survived by his sister, Diane Cushman of Bristol, Vt.; her children, Anna Smith (Steven Pope) of Vergennes, Vt., and Will Smith of Brooklyn, N.Y.; and his sister, Mary Cushman, of Ashfield, Mass., and her children, Douglas Porter (Sara Taylor) of Northfield, Mass., and Elisabeth Porter of Greenfield, Mass. He also has many cousins and their families in Vermont, Virginia, Florida, California, Washington, the Philippines and Canada.

He is predeceased by his parents, brother Edward, grandparents and multiple aunts, uncles and cousins.

Many of his friends may remember his clever creations in his Bristol, Vt., neighborhood, including his seven-foot-high bicycle, go-carts, jack jumpers, scooters and most anything that could be disassembled and reinvented into something “new.” He cherished his 1947 Indian motorcycle, “saving” it for most of his life, and he considered it to be a special treasure. One of Tom’s many projects was restoring a classic British MG automotive that he sold to a collector, whose intention was to return it overseas.

Tom also loved lost, injured or abandoned animals, and he had a lifetime of pets, such as crows, skunks, baby robins and many other “critters,” as he would call them. They were lucky to know him. He had an indomitable spirit, a guiding light, and he was a kind and compassionate man who adored his family and those around him. He was a dear friend to all who knew him and cared deeply for those in need. His wise and gentle spirit will live within those who knew him and will guide us through our lives.

Please remember Tom and smile as you remember his calm nature, his New England sense of humor and his curious mind. We are all lucky and blessed to have known him, and we can carry his strength forward with us in our own lives.

A military memorial service will be held in St. Louis, Mo., on Saturday, Sept. 4, at Hutchens Funeral Home. There will be an interment in the Mt. St. Joseph cemetery in Bristol, Vt., with military honors, joining his mother, father, brother and other Kilbourn descendants, at a date yet to be d