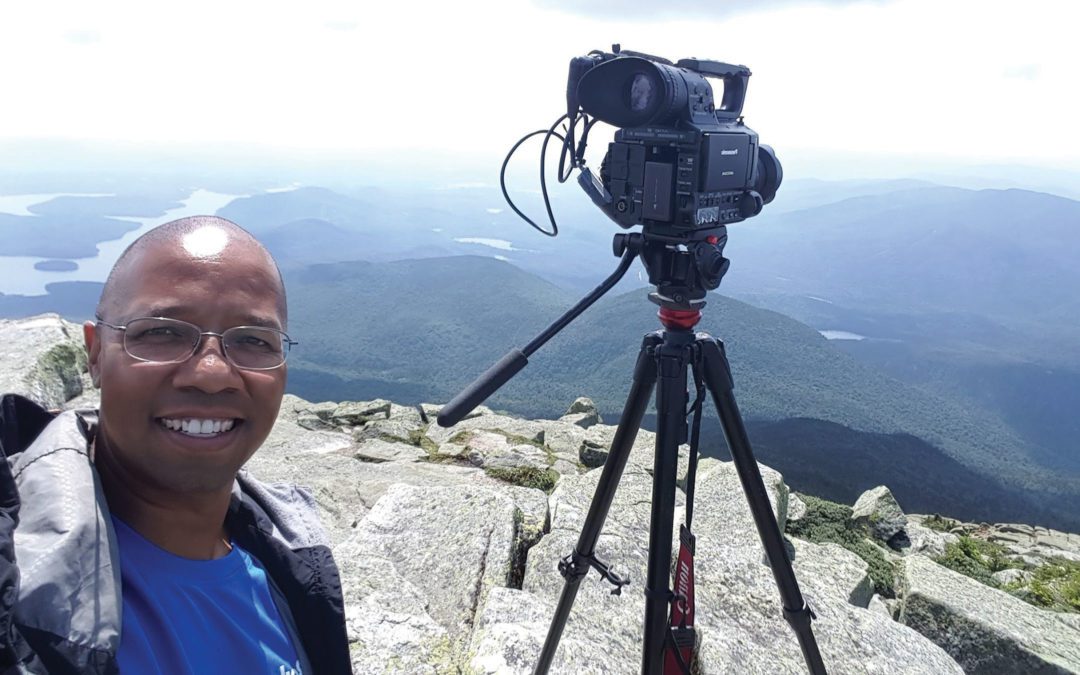 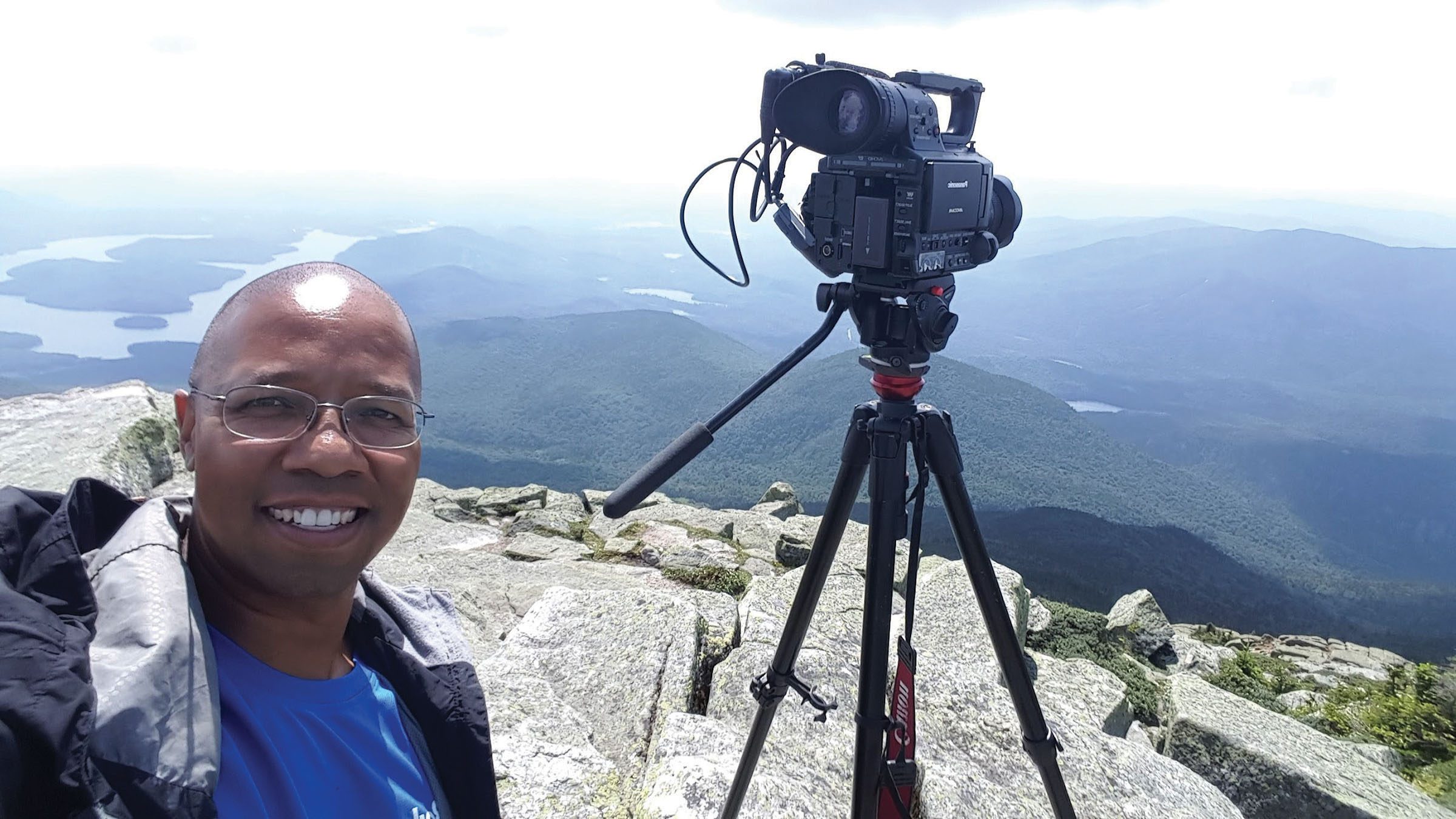 “Dreaming of Timbuctoo,” a ground-breaking exhibit that unearths the little-known story of black land ownership in Vermont. The exhibit opened on Aug. 22 and runs through October at the Jackson Gallery, located in the lower level of Town Hall Theater.

The stories of these North Country settlements are told through a series of panels featuring enlargements of historic photographs and documents that shine a light on this relatively un-examined episode in the local history. And while these settlements have been largely forgotten, the exhibit’s underlying themes of voting rights, land reform and income distribution are very much applicable today.

This visually rich storytelling is a signature program of “John Brown Lives!” — a freedom education and human rights project located in the Adirondacks. Researched and curated by historian Amy Godine, this freshly discovered history spans both sides of Lake Champlain.

Prior to the Civil War, free blacks were unable to vote without owning land. Gerrit Smith, a wealthy abolitionist who was once one of the largest landowners in New England, sought to overcome this with an audacious and visionary plan: He gave away 120,000 acres of land to 3,000 free black families, encouraging them to build lives as farmers in Essex and Franklin counties in the Adirondacks. Smith enlisted Frederick Douglass to help attract families to the plots, and John Brown moved his family to the region in 1849 to support the effort.

While Smith ultimately gave away all of the 40-acre plots, mostly to downstate families, most of the land was never farmed — though dozens of families did make the long journey to this remote place, far from the cities they knew, and struggled to make a living on this rugged land. Many families left Northern New York and moved on to settle in Vermont.

Accompanying the Jackson Gallery “Dreaming of Timbuctoo” exhibit, Town Hall Theater presents a film by Paul Miller called “Searching for Timbuctoo.” This hour-long new documentary will screen at Town Hall Theater on Thursday, Sept. 9, at 6 p.m., followed by a talk back with filmmaker Paul Miller.

In the mid-1800s, abolitionist and real estate baron Gerrit Smith devised a “scheme of justice and benevolence” that he hoped would provide refuge to black families. Historian Amy Godine has recently uncovered fresh scholarship around Vermont’s connection to this little-known history. Godine is featured in this film which dramatizes the quest to reconstruct the nearly forgotten history of that refuge, the pre-Civil War Adirondack settlement of African American homesteaders known as “Timbuctoo.” The film also follows an archaeology team looking to unearth evidence of the community. Featured voices in the film include civil rights activist Dr. Alice Green, Congressman Paul Tonko, former Sierra Club president Aaron Mair, and WAMC’s David Guistina.

Paul Miller is an independent writer, filmmaker and photographer based in upstate New York.  As 20-year veteran of broadcast and cable television, he has worked for national shows and networks, including The History Channel, National Geographic Channel, PBS, and The Oprah Winfrey Show.