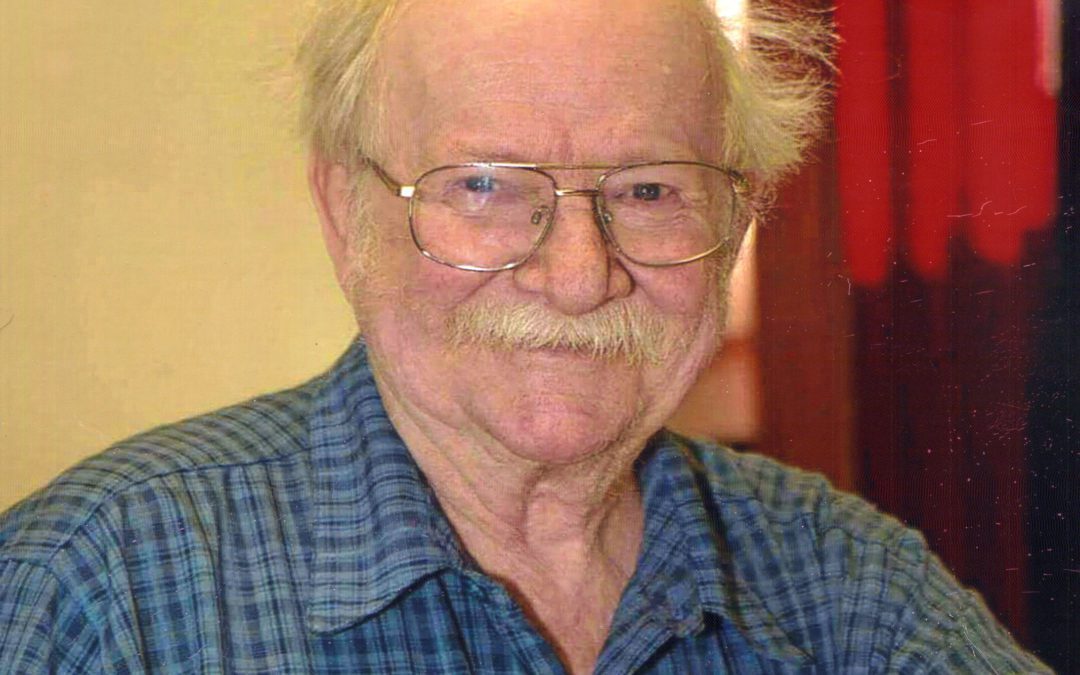 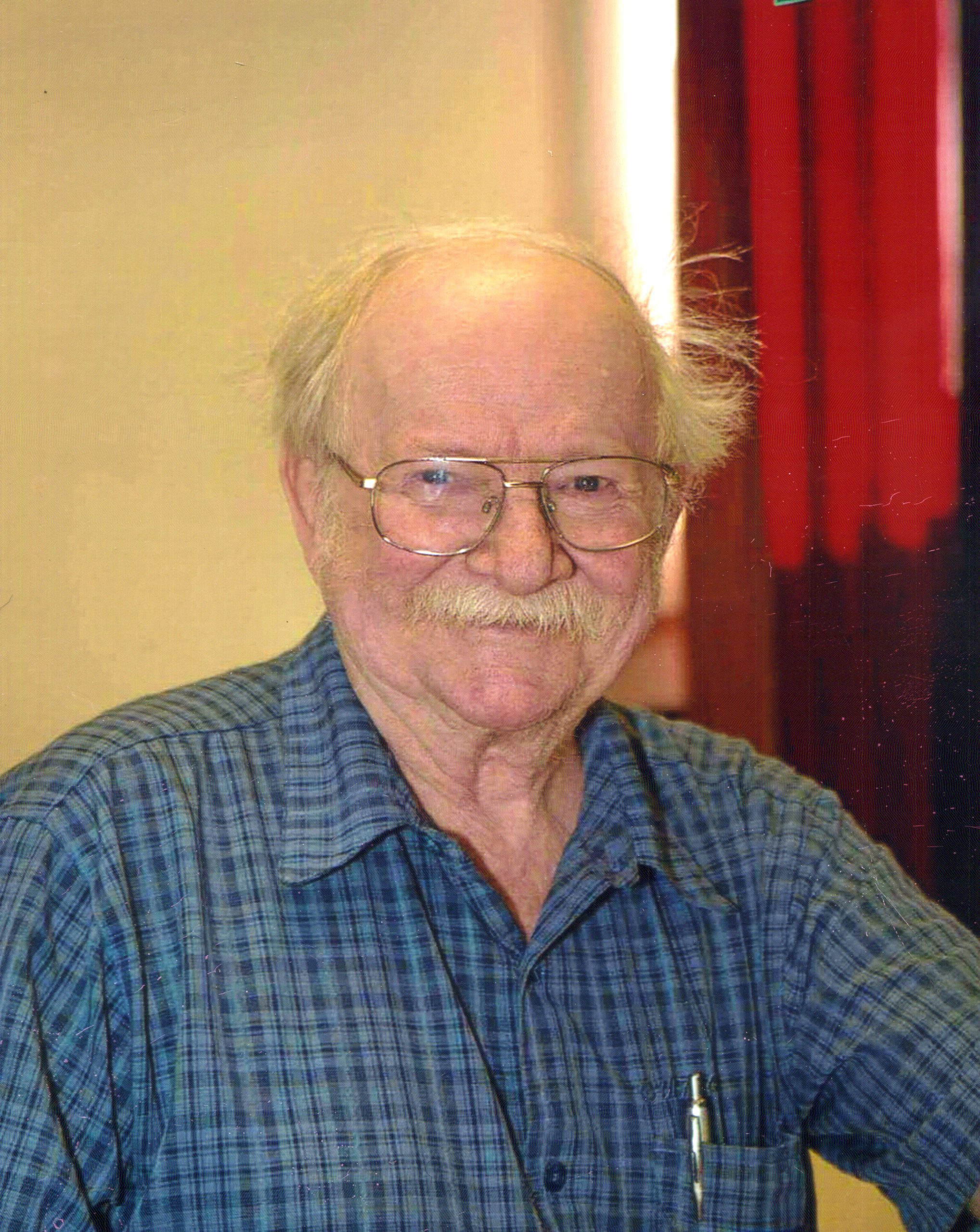 BRISTOL — On Aug. 25, 2021, Bradley N. Bedard, 74, passed away at McClure Miller Hospice Center in Colchester after a short illness.

Brad was born July 11, 1947, to Harold and Grace Bedard of Bristol. He graduated from Bristol High School in 1965, after which he joined the U.S. Navy. He served during the Vietnam War. After returning home, Brad was employed by the U.S. Postal Service for many years until he retired.

Brad was active in the American Legion Post 19 in Bristol, serving as Service Officer and founder of the Vietnam Veterans Club. He was very active on Facebook, serving as Administrator for the sites Bristol Memories, Bristol High School Alumni association and BHS 65es, keeping in touch with his many friends and classmates.

He is survived by his daughter Tiffany and granddaughter Caleigh; son Shawn (Myriah); brothers Donald (Beverly), Robert, Micheal and David (Bonita); several nieces and nephews; cousin Hubert Norton and special friend Karen Jennings. He was predeceased by his parents and his wife, Jean.

A memorial Service and military burial will be held at a later date.◊