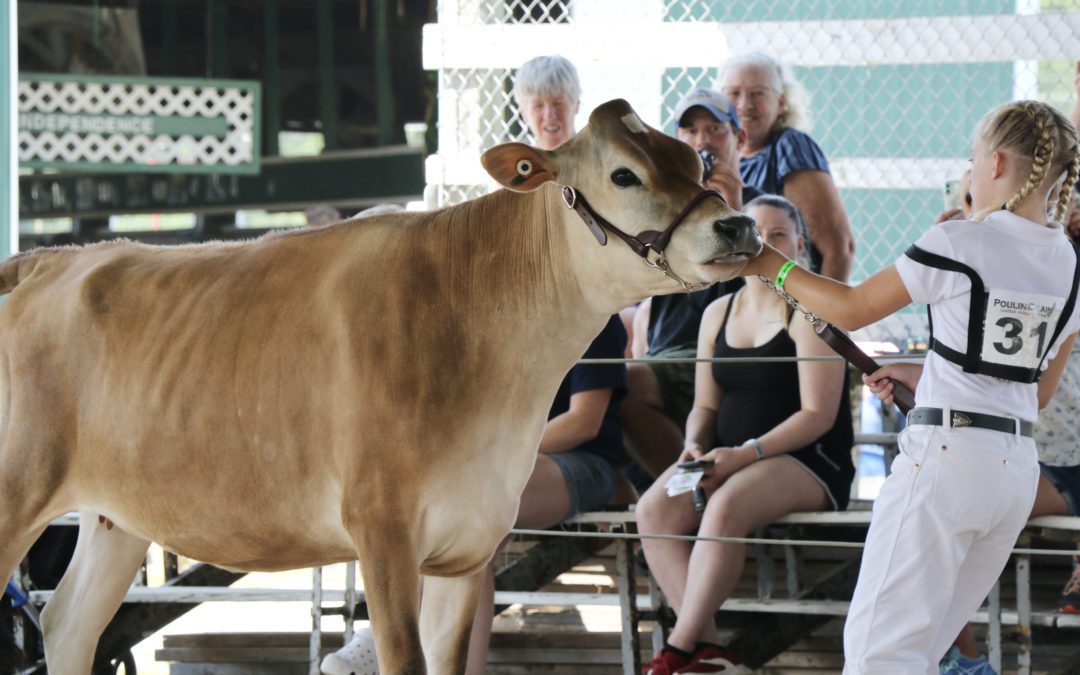 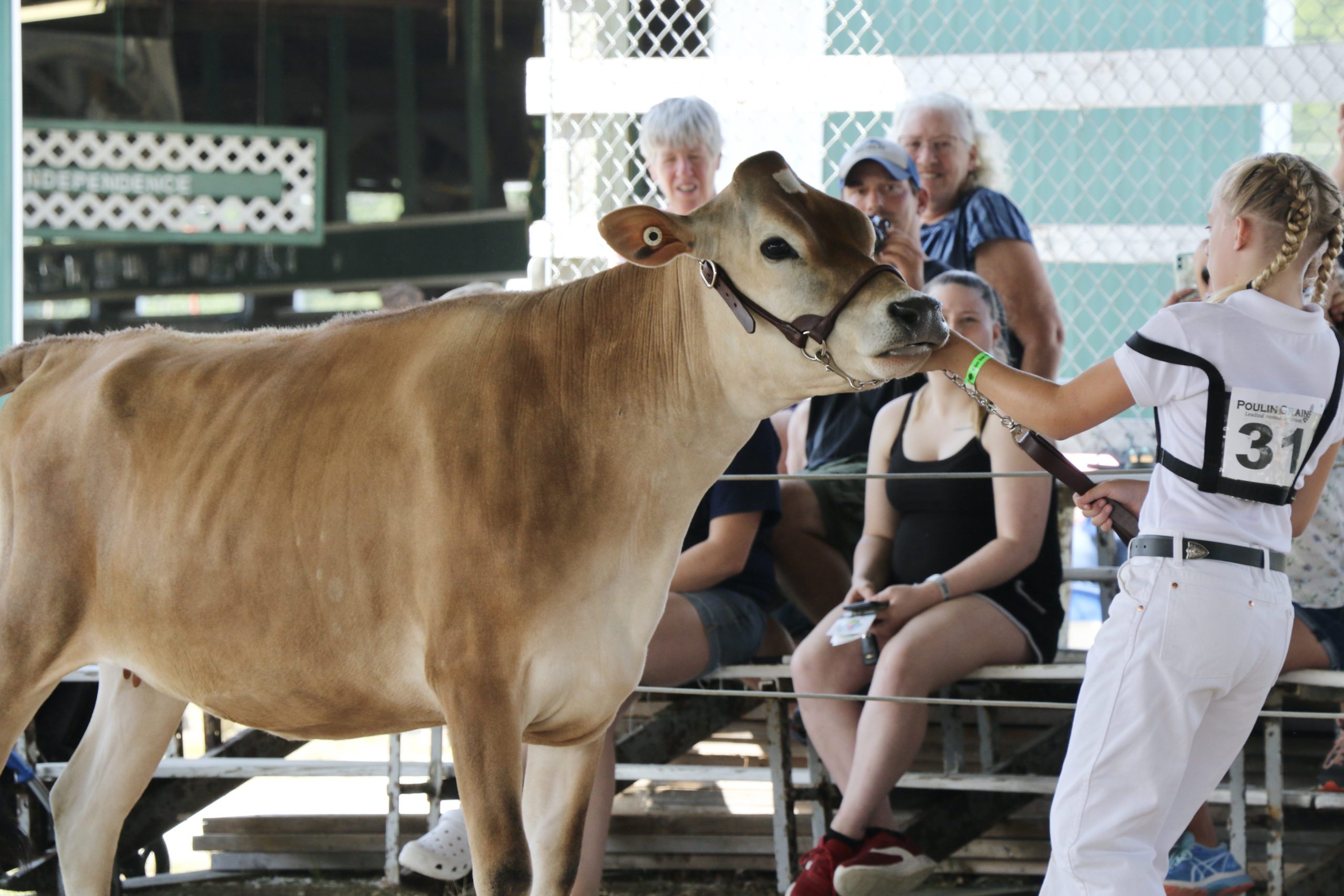 Danone, a global food company and the owner of Horizon Organic, plans to terminate contracts next year with all of its organic dairy farmers in Vermont and other parts of the Northeast, leaving farmers without buyers for their milk.

Other buyers in the area, including Stonyfield Organic, Organic Valley and Upstate Niagara Cooperative, appear to have limited capacity to accept new producers.

More than two dozen of Vermont’s small- to medium-sized organic farmers received letters from Danone last week that say their contracts will end on Aug. 31, 2022.

“This is a regional decision,” said Anson Tebbetts, secretary of the Agency of Agriculture, Food and Markets. In total, 79 farmers from Vermont, New Hampshire, New York and Maine received letters last week with the news, Tebbetts said.

The move represents the latest blow to an industry that has been struggling for years from rising production costs that have outpaced consumer prices. The number of dairy farms in Vermont has decreased by 37% in the past 10 years and by 69% in the past 24 years, according to a 2021 report from the Vermont Department of Financial Regulation.

Representatives from Danone did not respond to requests for comment. Danone bought Horizon Organic five years ago.

One farmer, located in the northeast region of the state, said he heard rumors about Danone’s decision three months ago. He began calling around to other milk companies, but everyone, including non-organic buyers, was full. He spoke on the condition of anonymity because he was concerned that Danone could act against him.

“Right now, we have no options,” he said.

Tebbetts said he held a conference call last week with farmers who expressed great concern about the decision. He’s working to assemble a task force to address the issue, he said, and expects it to include farmers, Northeast Organic Farming Association of Vermont, the University of Vermont Extension, the Vermont Farm Bureau and economic development officials. He also raised the issue with Tom Vilsack, secretary of the U.S. Department of Agriculture, last week when Vilsack visited Vermont.

“This a significant problem because these farmers have few choices on where to sell their milk,” Tebbetts said. “Our goal over the coming weeks is to save these organic farmers. It may take multiple strategies.”

Tebbetts said farmers have expressed fear in their conversations with him.

“Their businesses are threatened with this decision,” he said. “We will do all we can to try to save them. It’s not every day 28 businesses are put on notice they could close.”

Nicole Dehne, director of Vermont Organic Farmers, said it’s possible Organic Valley could take on some of these producers, but with utilization contracts, which are less secure than the contracts they already have. Dehne said she’s hopeful, but not sure, that those contracts will become available.

If the farms shutter, the ripple effect on the local economy would be notable, she said, as the producers employ breeders, vets and grain companies, for example. Organic farmers are also required to manage their farms so they’re hospitable to the local ecosystem.

“They have to improve soil health on their farms. They have to plan and manage for biodiversity,” she said. “So it’s also kind of devastating to think that we might lose that acreage that’s being managed in that way.”

She’s been talking with farmers from around the state since farmers received their termination letters last week, she said.

“They’re devastated,” she said. “They don’t know how to plan for the future.”

Dean Conant, who has been selling milk to Horizon for 14 years from his farm in Randolph, also began reaching out to other buyers, with no luck, when he received the termination letter.

Asked where that leaves him, Conant said, “with a fair amount of anxiety.”

“I could see this coming,” Conant said. “I didn’t think it was gonna be this quick. In the back of my mind, I was saying in five years you’re not going to [see] a herd under 200 cows in the state.”

The organic market in general has been experiencing a noticeable shift, said Abbie Corse, an organic dairy farmer who sells to Organic Valley. Corse serves on the board of the Northeast Organic Farming Association of Vermont and on the Vermont Climate Council.

Organic farms are beginning to follow the same consolidation trends as conventional farms, she said.

It’s attributable to loopholes in the National Organic Program, which have loosened certification requirements that relate to raising and feeding animals organically, she said. Larger farms can now become certified, which has caused the market to become flooded.

“It’s allowing larger farms to enter into the marketplace where small farmers were,” she said.

Limited availability of land in Vermont, and the Northeast, makes it difficult for organic farms to grow and compete, she said.

“I know that it has been an articulated priority of our congressional delegation to continue to push on the loopholes being closed, specifically for the origin of livestock and the pasture rule,” she said. “That would go a long way towards correcting for the equitable access in the marketplace for small farmers and their ability to thrive.”

Corse said, even if all of the farms find new ways to sell milk in the next year, the mental toll brought by the letter is significant.

“These aren’t just jobs. These aren’t just pieces of the economy. These are entire lives that are tied up in a farm,” Corse said. “Even having to go through a process of receiving a letter like this is something that — I just don’t think the average person understands what that means for these folks.”