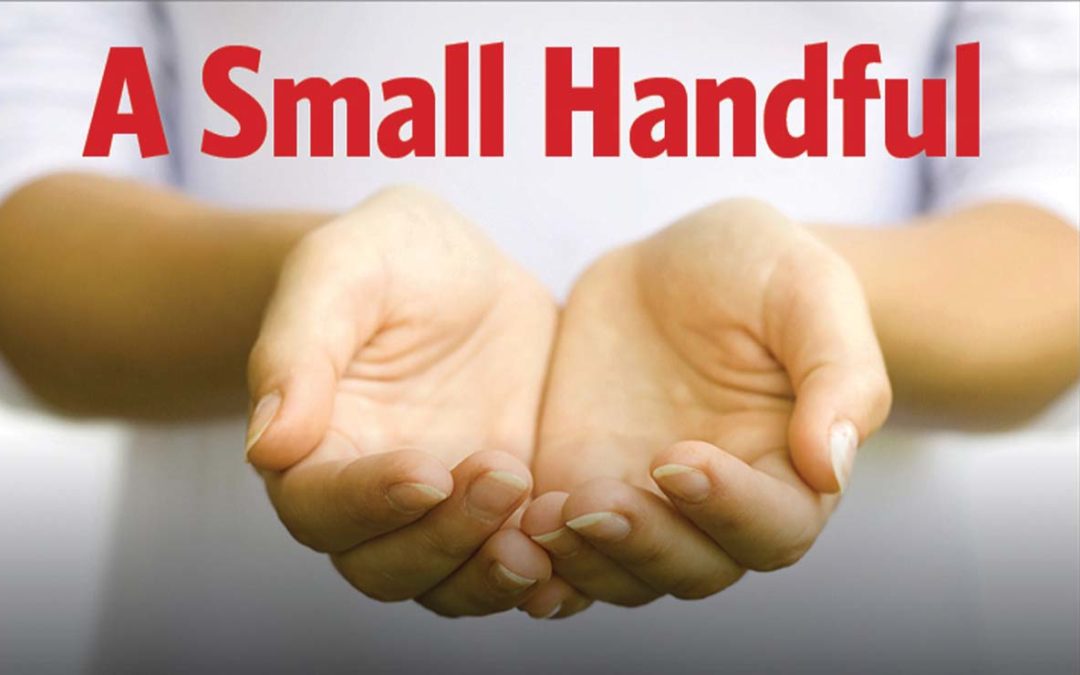 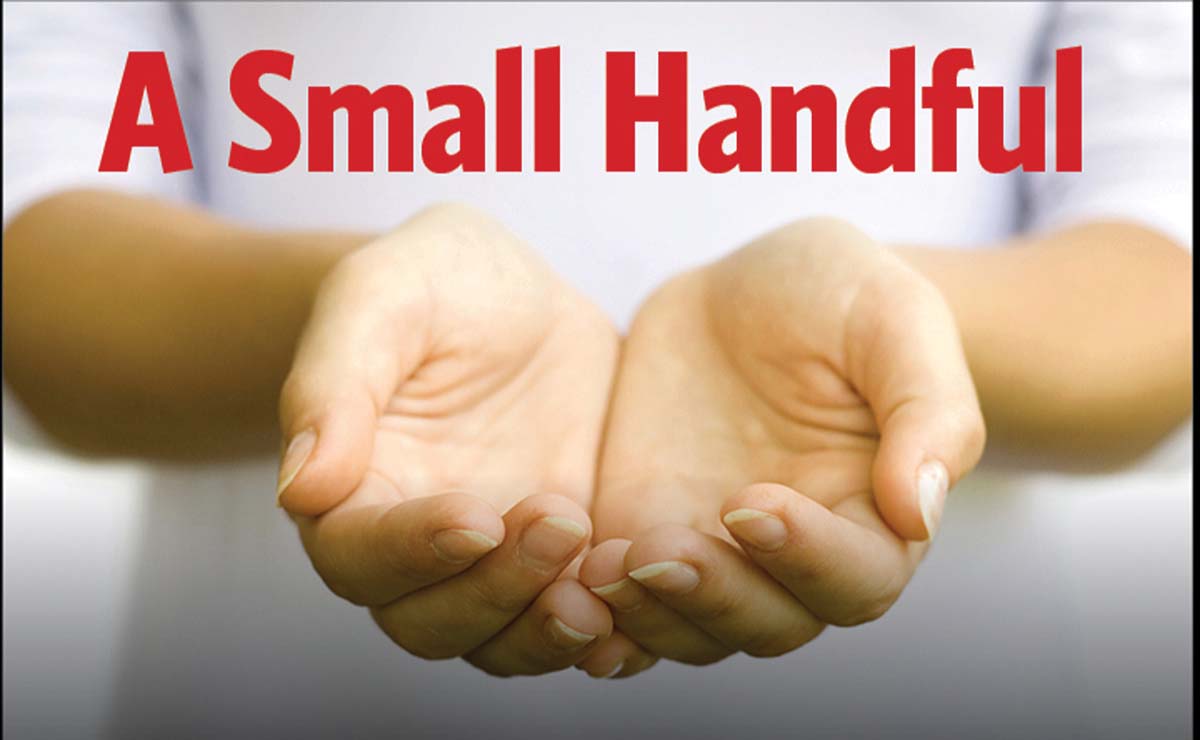 On Aug. 13, “A Small Handful,” directed and conceived by PTP’s co-artistic director Jim Petosa, will air. The show will premiere virtually on Friday at 7:30 p.m. After the Friday premiere the stream will be available on demand for four days — then disappears. Reservations are required to receive a link and password, which can be made at PTPNYC.org. Viewing is free, but donations of any amount are most welcome and support the ongoing work of PTP/NYC.

ABOUT ‘A SMALL HANDFUL’

Sharing the experience of life in the extreme is the stuff of poetry. Expressed through the voice — an experiment in speech and song — we can discover something about the endurance of Anne Sexton’s complex journey. The enfleshment of her poetry through speech, song, and performance breathes life into those words, even as the poet, herself, makes an ultimate exit.

Anne Sexton was one of the most widely-read poets of the 20th century, publishing nine volumes of poetry before her death in 1974. She was awarded the Guggenheim Fellowship, the 1967 Shelley Memorial Prize, the 1962 Levinson Prize, and the Frost Fellowship to the Bread Loaf Writers Conference.

PTP was founded in 1987 by the artistic team of Cheryl Faraone, Jim Petosa and Richard Romagnoli who continue to run the company. Alex Draper is Associate Artistic Director. Since moving to New York in 2007, PTP/NYC has produced 30 main stage productions and numerous late evening readings, workshops and experimental theatre pieces in their After Dark series. The company is committed to the training of young actors and designers, enabling them to work with experienced and generous professionals as they serve an apprenticeship and begin their own work in the theatre.