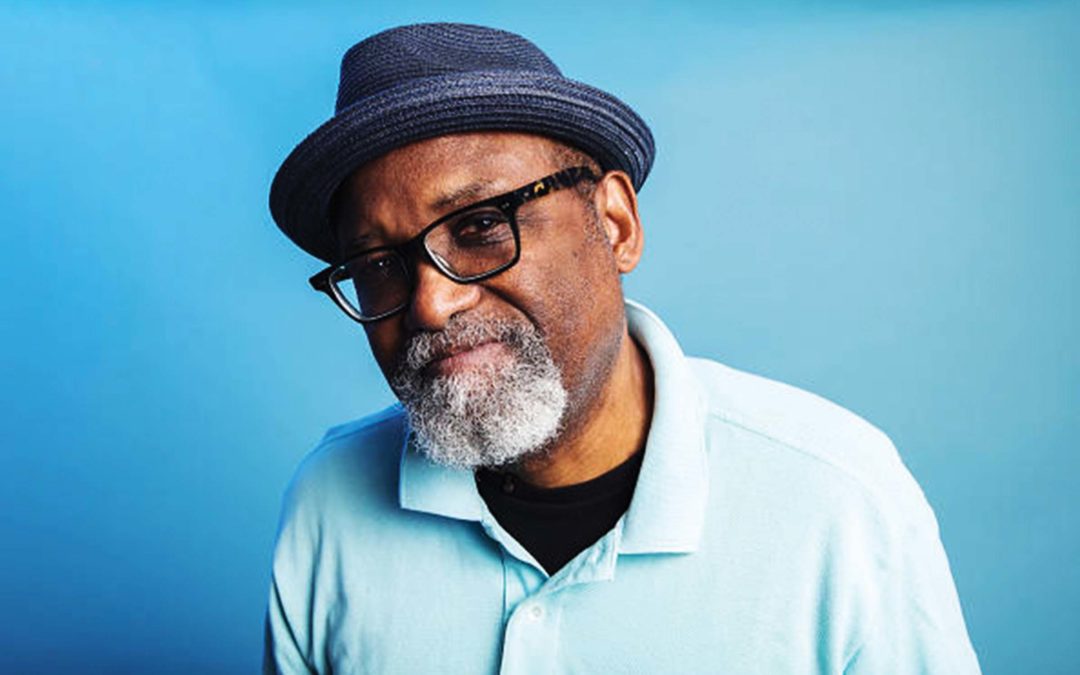 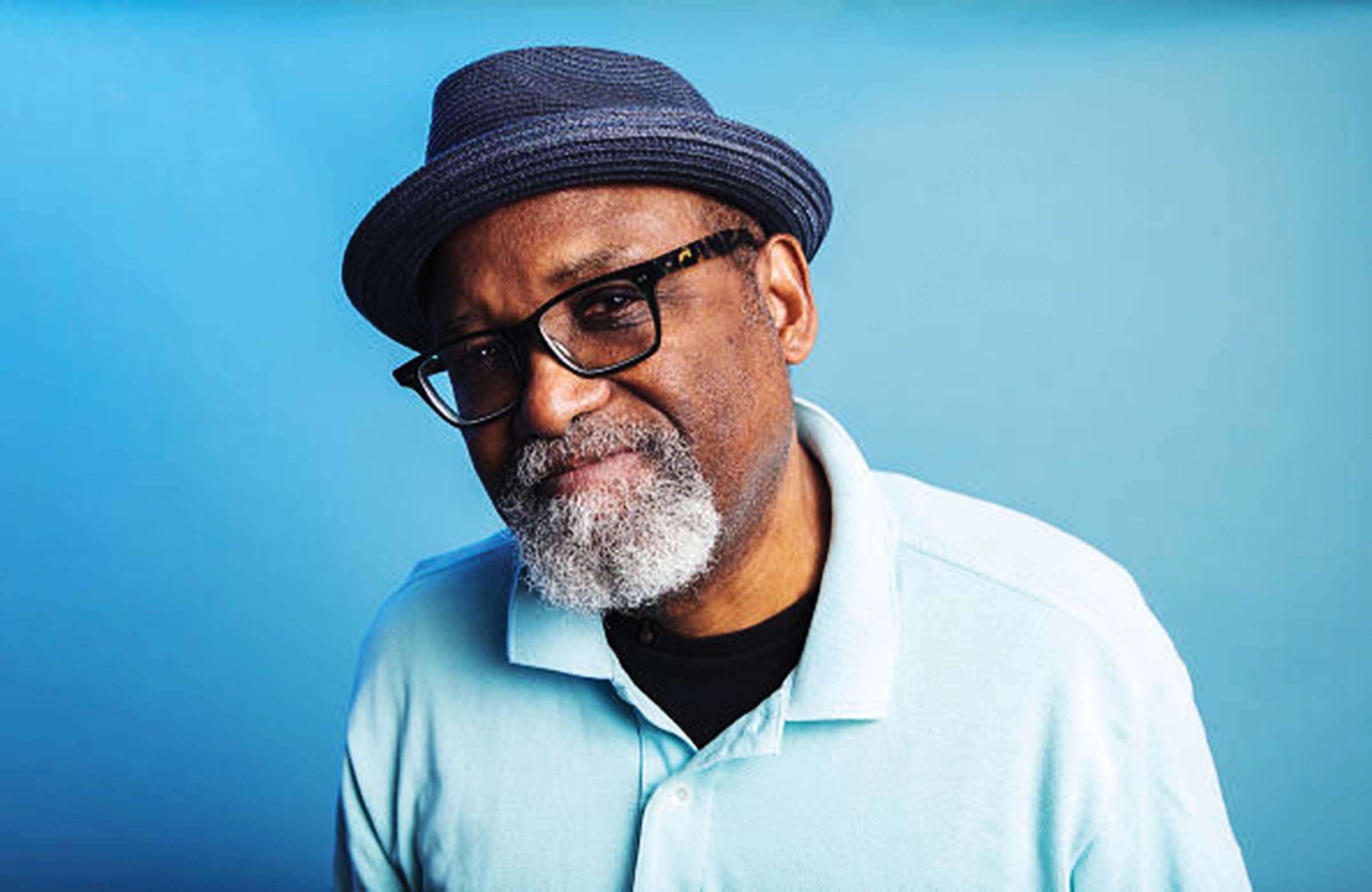 DIRECTOR SAM POLLARD will be in Middlebury for the 7th Annual Middlebury New Filmmakers Festival on Aug. 26 to screen and discuss two of his films. Pollard will be presented with an honor from MNFF for Sustained Vision, Courage and Excellence in Filmmaking.

The Middlebury New Filmmakers Festival will welcome director, editor and producer Sam Pollard to the seventh annual festival on Thursday, Aug. 26, for the screening of two of his films and extended conversations. MNFF will present Pollard with an award for Sustained Vision, Courage and Excellence in Filmmaking.

With a significant career in filmmaking that spans nearly 50 years and over 130 film credits in directing, editing and producing, Pollard has made an indelible mark in the world of historical documentaries. His work has garnered an Academy Award nomination, multiple Emmy Award wins, and dozens of awards at prestigious film festivals around the country. MNFF will be screening his latest film, “MLK/FBI,” a penetrating overview of the FBI’s relentless efforts to smear and harass the Reverend Dr. Martin Luther King, Jr.

Sam Pollard’s sobering and essential documentary recounts the government’s efforts to blackmail, discredit, and otherwise disempower Martin Luther King Jr. during the height of the Civil Rights movement, by recording his marital infidelities and wielding them like a blunt weapon.

“Sam Pollard is a monumental figure in American documentary filmmaking,” said MNFF Artistic Director Jay Craven. “He began his career as a producer on the groundbreaking doc, ‘Eyes on the Prize,’ and his ‘MLK/FBI’ film adds new dimension to our understanding of Martin Luther King’s distinctive power as a leader and the FBI’s obsessive efforts to thwart him. Pollard’s film could not be more timely as we see widespread efforts, again, to curb vital Black voices advocating social progress. We welcome Mr. Pollard and look forward to the conversations — and films — we will share with our audiences.”

In addition, MNFF will present “4 Little Girls,” the powerful Spike Lee-directed documentary that Pollard edited and produced. A close collaborator of Lee, Pollard has edited six of the director’s released films.

“4 Little Girls” powerfully portrays the people and events leading up to the violent bombing of the 16th Street Baptist Church in Birmingham, Ala. on Sept. 15, 1963, that took the lives of four young Black girls.

Pollard’s diverse body of work also includes the feature documentaries “Maynard,” “Sammy Davis Jr.: I Gotta Be Me,” “The Talk: Race in America,” “Mr. Soul!,” “Black Art: In the Absence of Light” and the upcoming release, “Citizen Ashe.”