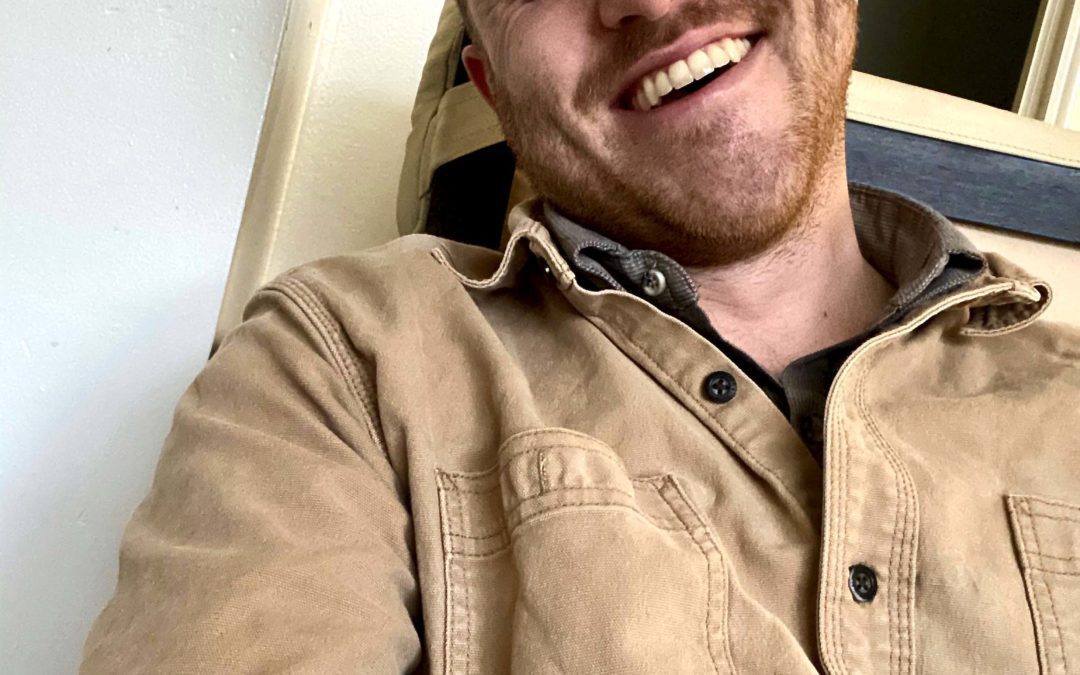 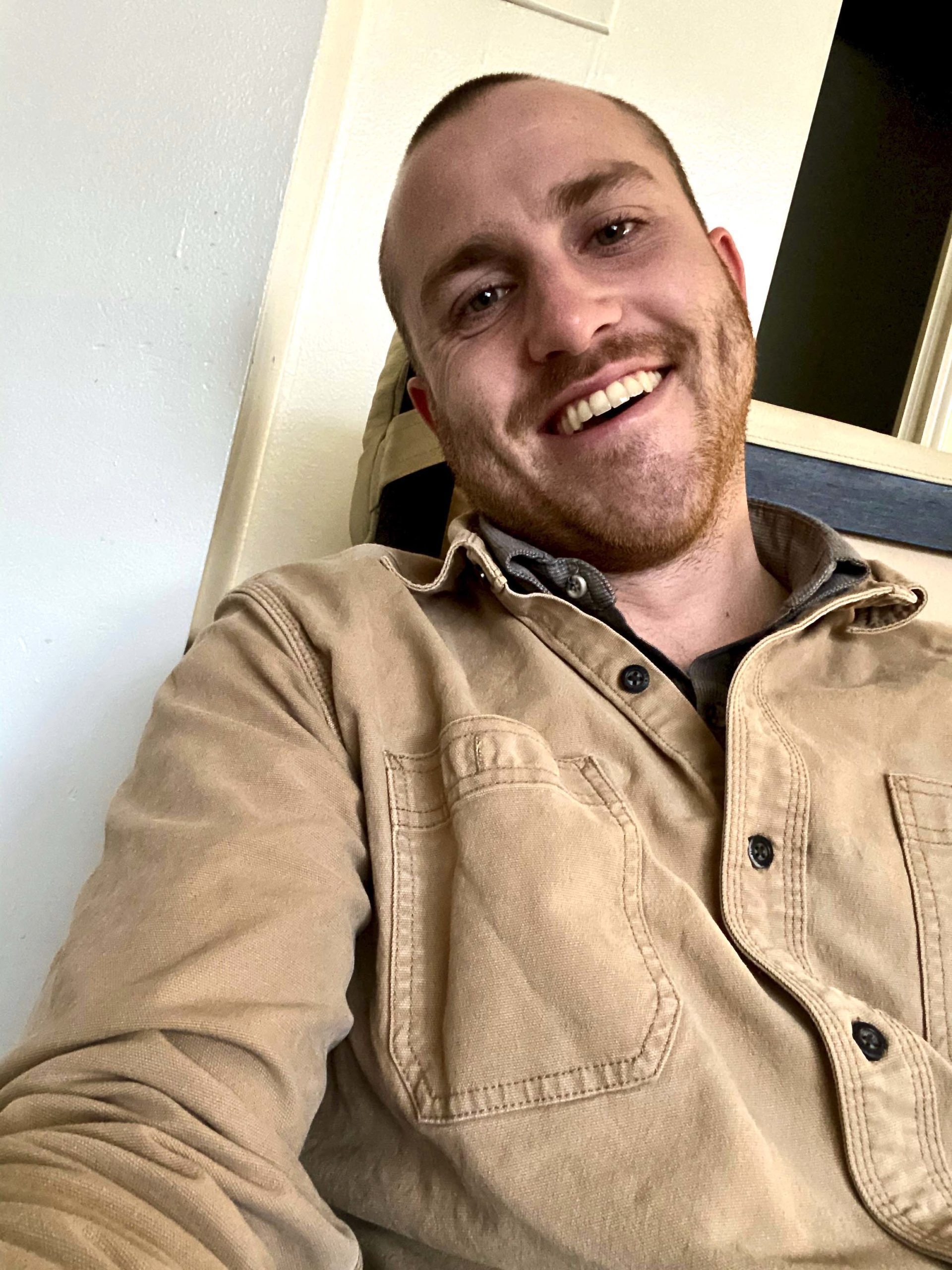 MONKTON, Vt./SAN DIEGO, Calif. — On May 1, 2021, Zachary Quinn Ellison passed away of natural causes in his sleep at his home in San Diego, Calif. Zach, or “Zinger,” was born on Aug. 9, 1994, in Burlington to Annemarie Savage and Jeffrey Ellison. The youngest of four boys, Zach was the beloved baby brother — a role he relished. As a child and teenager, Zach was a goofy prankster with a head of blond curly hair who kept his family and friends laughing.

He graduated from Mount Abraham Union High School and went on to obtain a B.S. in Architectural Engineering from Vermont Technical College. After graduation, he moved to California for a job at a geotechnical engineering firm. His colleagues described him as a hardworking, kind, and witty person who led by example.

Zach was so much more than words could ever express: intelligent, introspective, handsome, driven, and hilarious. Over time, his goofy humor evolved into a dry wit that was often coupled with a sly grin and an endearing blush. Zach was a man of few words, but whether it was a thoughtful comment, factual retort, or wicked joke, he spoke with purpose and honesty.

From his dress to his demeanor, Zach was understated and humble. He never sought the limelight; instead he preferred to listen and quietly take care of his loved ones. He showed love in subtle and selfless ways: checking in at 2 a.m. to make sure his mom made it home after a long drive, pet and plant sitting, and surprising family members with elaborate homemade meals. A wizard in the kitchen, Zach was known for his creative take on classic dishes, including the 18-egg “Zomelette,” pizza, and pasta salad.

Zach excelled at all sports, but soccer was his passion. He played year-round throughout his childhood and teenage years, including for the Nordic Spirit Soccer Club, the Mount Abraham Eagles, and the VTC Knights. He was named Addison Independent Co-Player of the Year, Lake Division 1st Team, a Nominee for Lake Division Defensive Player of the Year, and a DII All-State Selection. A self-taught pianist, he expressed his creativity through music and played frequently. He shared and documented indie electronic music through various audio platforms and had aspirations to eventually produce music with a close friend. Zach loved animals almost as much as they loved him; if there was an animal around, it was only a matter of time before it was in Zach’s lap.

Zach was refreshingly authentic and complex — quiet, yet never one to beat around the bush; a decorated athlete and a pianist; outwardly rugged, but incredibly gentle; shy, yet one colleague described him as the funniest person he had ever met. He will live on forever in the hearts of those that loved him.

A memorial service will be held on Aug. 28, at 2 p.m., in Monkton at Morse Park. Guests are invited to share memories of Zach during the service or leave a written memory with the family. Please bring a chair. The service will be followed by refreshments and a pickup soccer game.◊