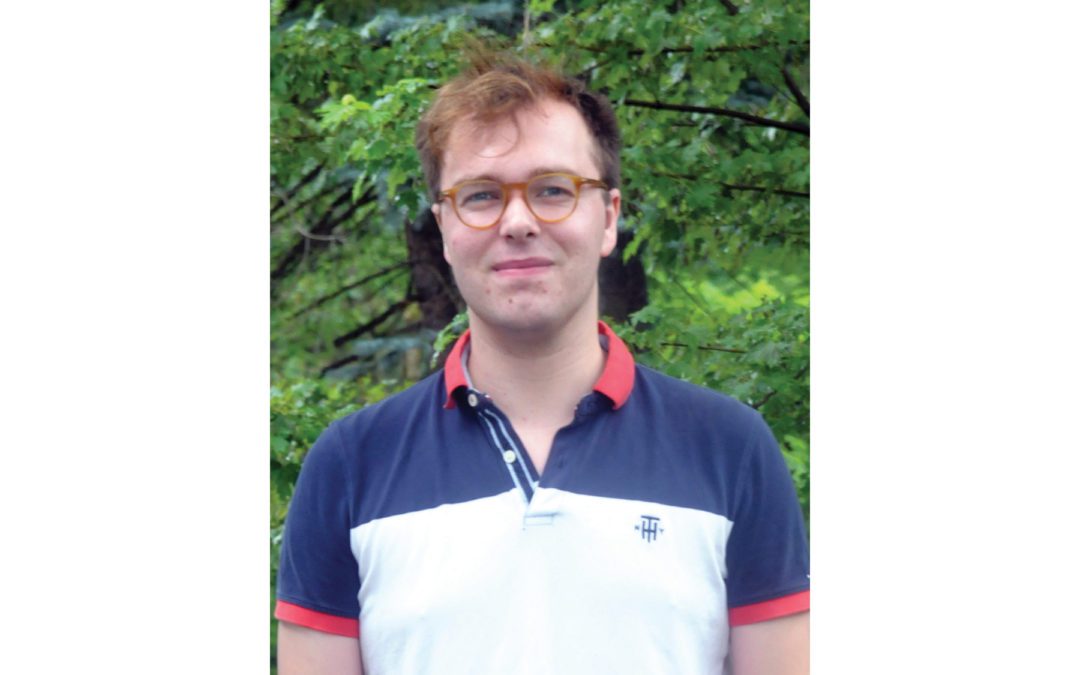 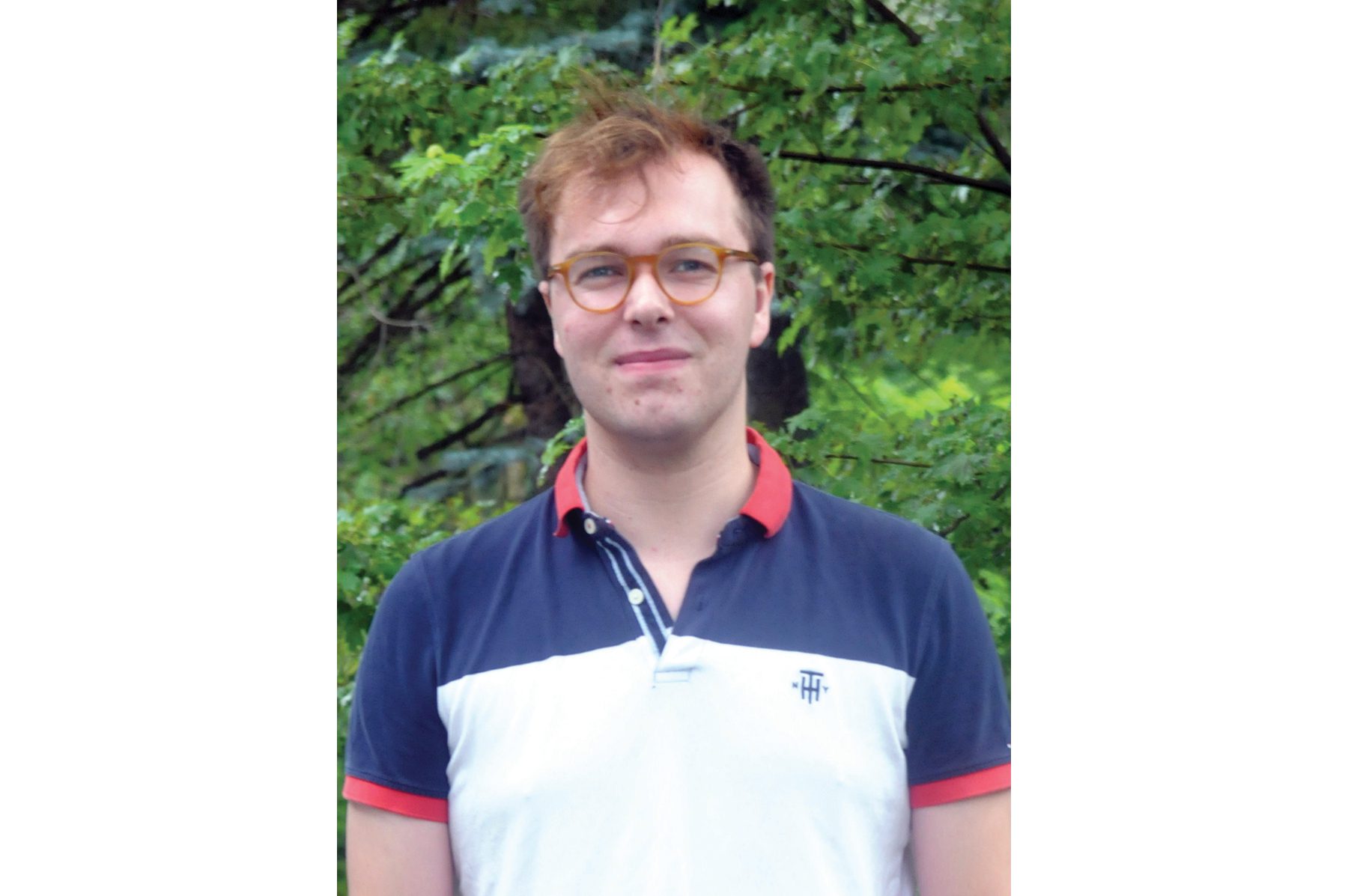 If your summer reading list needs a bit more intrigue and suspense to it, look no further than a book by John Le Carré, the English espionage novelist who passed away last December.

But if you aren’t a big thriller person, I still recommend Le Carré: The author — whose real name was David Cornwell — was also one of the finest novelists of the 20th and 21st centuries.

If there is a class of 20th-century British writers Le Carré belongs to, in fact, it would not be in the pulpy dregs of Ian Fleming or the comfort food of Agatha Christie mysteries, but in that high class of the literary page-turner, somewhere only slightly below, say, Graham Greene.

There’s a Le Carré novel for everyone. For a first-timer, I’d try out “The Spy Who Came in From the Cold” (1963), Le Carré’s first great novel, before delving into the author’s masterpiece, “Tinker Tailor Soldier Spy” (1974).

Another option is to begin with “Our Kind of Traitor” (2010), a simple story (on its surface) about an ordinary couple who get recruited into a sting operation targeting a Russian money launderer.

“The Night Manager” (1993) is fantastic, too, as is the BBC series of the same name based on the novel.

And if you really just are not a thriller person, I’d still recommend Le Carré’s penultimate work, “A Legacy of Spies” (2017), an elegiac little book which explores the later lives of the novelist’s frequent characters George Smiley and Peter Guillam in light of the 2016 Brexit vote.

The first Le Carré I read was “Tinker Tailor Soldier Spy” in the back of my family’s Honda CRV driving to the Minnesota State Fair on a steaming August day. I was 13. Either my brother or one of my parents recommended the novel to me. With its pulpy title, I thought that starting the book might offer some light entertainment for the drive from the Minneapolis suburbs to Saint Paul.

I remember thinking that the title’s four enigmatic words — “Tinker Tailor Soldier Spy” —  promised a James Bond figure rolling a Bentley through a bustling street, perhaps the “soldier” would turn out to be a traumatized veteran who goes rogue, abducting a prominent politician’s child. “Tinker” was, perhaps, a code word for a femme fatale in the vein of Ursula Andress in “Doctor No.”

Although there were no gun fights, car chases or femme fatales, I was glued from the novel’s beginning. The opening chapters of “Tinker” introduce you to George Smiley, a slightly overweight man in his 50s whose wife has recently left him after an affair with one of Smiley’s colleagues. Smiley has no children and lacks hobbies. At home, he watches television all day, and sometimes meets a few distant friends for lunch.

In a piece of typical Le Carré humor, Smiley’s appearance and personality are summed up curtly: “You thought, to look at (Smiley), that he couldn’t cross the road alone.”

The revelation that Smiley’s a retired spymaster clandestinely assigned to identify a double-agent handing secrets to the Soviet Union, then, does not shock the reader as so much as it constantly disorients.

Like Smiley, other characters are not as they seem: A portly spinster who owns cats is Smiley’s most invaluable source; Bill Hayden, one of the suspects in the mole investigation, is a serial adulterer whose relationship with a male colleague might be more than just a friendship; the most comically English of all of the characters is a Hungarian émigré.

As Smiley investigates this hall of mirrors that is his former workplace, Le Carré slowly envelops you into a shadowy world of MI6 (“the Circus”), wherein members of the UK’s upper-classes plan out espionage with the casualness of a watercooler chat. The Circus is wrought with anxiety: Alcoholism, messy divorces, financial problems and visa expirations all constantly threaten the livelihoods of Le Carré’s spies. The characters are not just believably realistic, but all too human in the most heartbreaking ways.

The novel’s uncertain and fraught atmosphere provides for what might be one of the most plainly exciting reading experiences in the English language. It takes place sometime during the Brezhnev-era of the Cold War, although Le Carré’s disinterest in pop culture or describing characters’ clothes or possessions often suggest the novel could have been set many years before or after the ’70s. An oddly specific vagueness often settles over the prose; Le Carré’s spy novels are so different from Fleming’s, for example, where the author highlights every brand 007 wears, buys and drives in with fetishistic glee.

While thrilling you with its latest twist — Who set up Jim in Prague and why was he shot? Why did Percy leave the meeting all of a sudden? Can the Americans (called “the cousins”) be trusted? — the novel also assumes the reader can relax. In a later scene, Smiley and his protégé Peter Guillam bond over a glass of whiskey and talk, in some detail, about life and morality and marriage. It’s a rare moment of vulnerability in the frigid, reticent world of “the Circus.”

Without Le Carré’s talent for suspense, we would not care as much as we do about George Smiley’s messy personal life and (heavily implied) depression; but after reading through the myriad double-crosses, interrogations and office rivalries that litter the novel, our hearts go out to even the most troubled and flawed of these spies in perpetual mid-life-crises.

Le Carré was one of a kind. It is a rare thing for a literary novel — let alone a spy thriller — to make you want to jump into the book and give its overwhelmed, deeply melancholy protagonist a big hug.