Clippings: If it’s not one bug, it’s another… 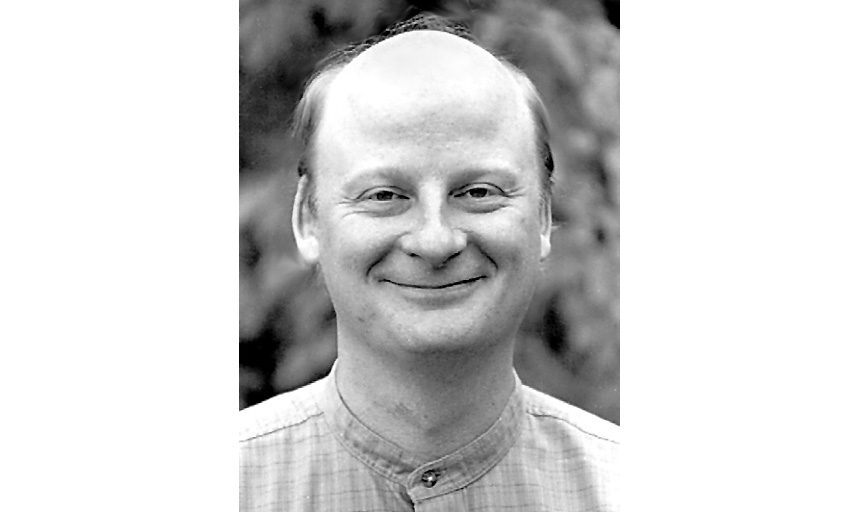 Clippings: If it’s not one bug, it’s another…

The COVID-19 summer of 2020 taught us that being outside was safer than being inside, as long as you had a mask at the ready and stayed at least six feet away from the nearest human.

Well, the early summer of 2021 has me wishing the insect world would learn how to social distance.

Is it just me, or are others also sensing that bugs — not the essential pollinators, but the kind that can really harass you — have grown stronger, more abundant and bolder during the past 18 months, while we humans have been so intently focusing on germs?

I’ve seen almost 60 summers, but none have boasted the panoply of pests I’ve encountered during this pandemic recovery period.

It began in early April with ants. Lots of ’em. They say Bristol is built on gravel and sand, and that’s quite the calling card for the ant of your choice, whether it be acrobat, harvester, leafcutter or ghost. The dry spring spawned several sandy dead spots on our lawn, which the ants commandeered for some impressive uber-colonies.

We don’t use chemicals on our lawn, so we’ve been looking to Mother Nature to correct this situation in her own time. She’s thankfully doused us with heavy rains during the past week, which has forced many of the ants to ship out, while encouraging our lawn to finally fill in. It’s a good thing, too, as I was getting so frustrated I was considering growing the existing grass longer to comb over the bald spots.

Just when the ant enclaves started shrinking from sprawling metropolises to mere villages, the next challenge came from the sky, in the form of voracious mosquitoes.

I imagine my winged nemeses gathering for coordinated attack strategy sessions in the forest behind our home.

“The bald guy in the shorts is easy pickings,” their field general must say. “And he’s usually only got one hand free because his other is tethered to a leashed, furry animal. Skip the dog, but sting the human at will.”

It’s a good thing I’ve been leashed to our dog Roxie, because there are times when I feared I’d be carried away and drained by hordes of hungry skeeters.

But the mosquitoes would be easier to tolerate if we didn’t have to contend with what has been a bumper crop of horseflies and deer flies. During the past two weeks, Roxie and I have both been mercilessly dive-bombed by various stinging flies during the pup’s impromptu potty breaks.

To the uninitiated, I must look like an over-caffeinated traffic cop with one broken arm. I keep my left arm rigid and at my side with Roxie’s leash firmly clenched in hand, while my right arm flails over my head to disrupt the flight pattern of the dive-bombing insects.

The usual “do your business, Roxie” exhortation has now become a plea.

“Please, Roxie, I’m already down two pints!” is about where it’s at right now.

Yes, I’ve tried bug spray. My wife and I have been sticking with Deet-free varieties, but this year’s hordes of bloodsuckers seem impervious to it. I’m now ready to try anything, from garlic necklaces to a shotgun. A “victory” these days is returning from Roxie’s daily constitutionals with only a couple of bites. A disruptive, stiff wind is a true gift.

I’ve been trying to walk more in the forest, figuring the trees will cut down the available airspace for the most aggressive biting flies. But the crawling bugs seem to be conspiring with their winged cousins.

As most of us know, Vermont is dealing with a bumper crop of gypsy moths. In caterpillar form, they’re feasting on leafy trees throughout the state. During a recent walk through the outstanding Bristol Waterworks property, I could actually hear the caterpillars’ collective impact. As recently chronicled by my colleague Christopher Ross, the sound is being caused by the feasting caterpillars’ droppings (called frass) bouncing off of tree limbs and foliage before hitting the ground.

So in addition to creating more flyover space for winged bugs — and more importantly, causing temporary tree damage — our walk was punctuated by raining caterpillar poo.

I spent the winter rooting for summer, and now I’m rooting for winter to cancel out the summer bugs.

If the pandemic has taught us anything, it’s to be resilient in the face of challenges. It’s also taught me that in the grand scheme of things, a few stings is far from as bad as it can get.