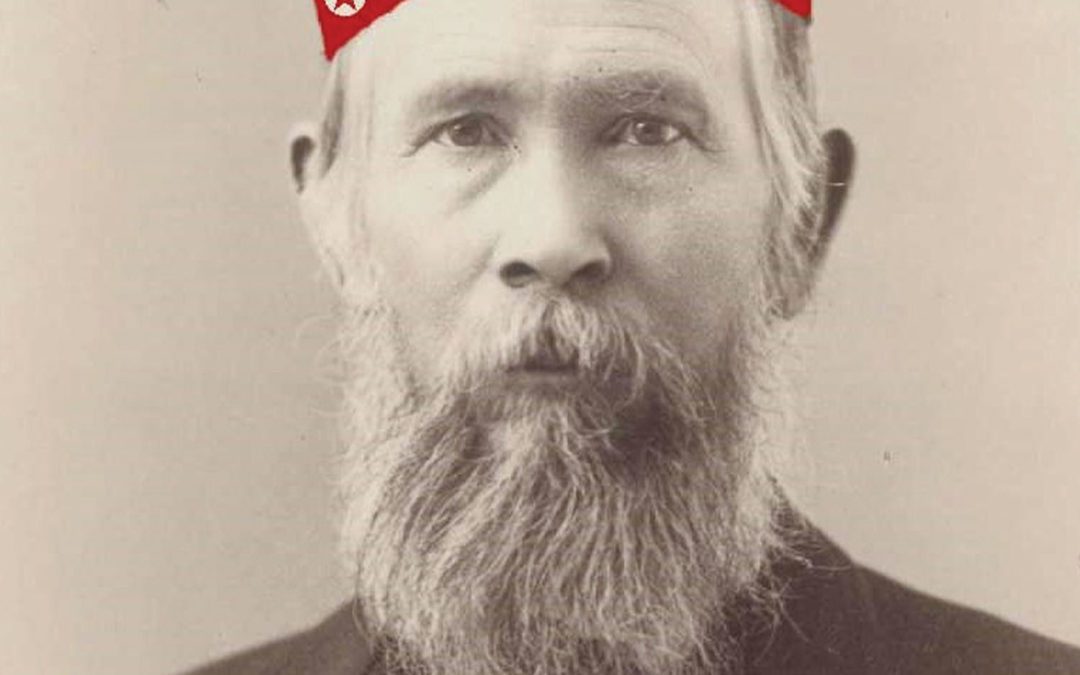 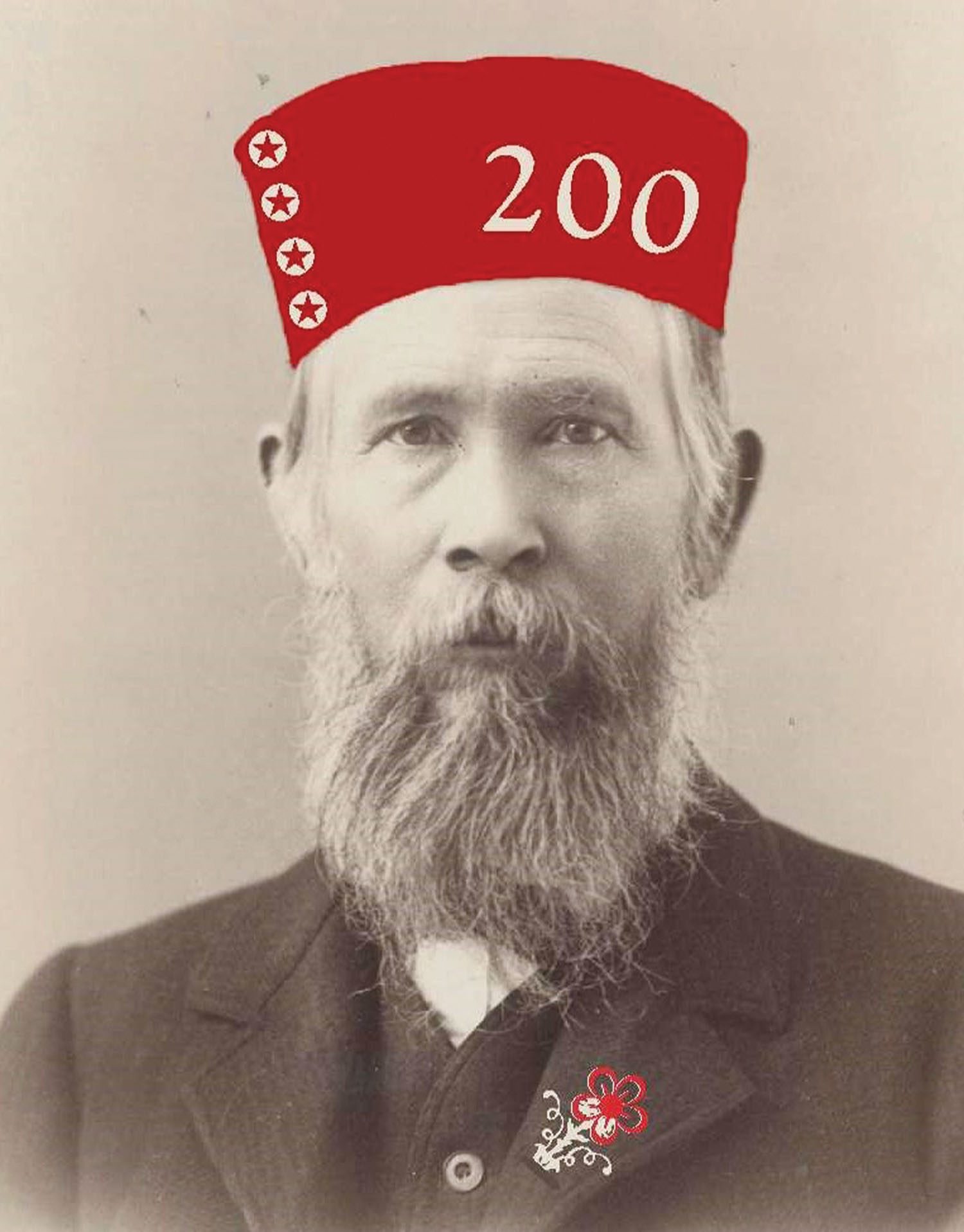 MIDDLEBURY — Henry Sheldon purchased a Roman coin for one dollar in 1875.

He was an inveterate collector, and the ancient coin was just one of many, many, many unique and special objects that the Addison County icon gathered together in his house in Middlebury.

Nearly a century and a half later, Henry’s 200th birthday is coming up and the Sheldon Museum — for which he acquired a vast collection of far more expensive artifacts — is preparing to celebrate the legacy of their founder.

Henry Luther Sheldon (1821-1907) grew up on his family’s farm in Salisbury, the youngest of four brothers. He moved to Middlebury in 1841, where he worked at the post office and lived in the Park Street building that would become the Sheldon Museum. A year later, he became the organist at St. Stephen’s Episcopal Church, the beginning of a 34-year tenure in the position. He also worked as a clerk and real estate investor, as well as for the railroad. But his real love was for collecting what was antiquarian and curious, and tied to his life in Vermont in the 19th century. He bought the brick house on Park Street with a friend in 1882 and made a museum out of his home in the top two floors of the building.

“I have spent all my leisure the past year trying to benefit future generations,” Henry wrote in his 1881 diary referring to his extensive collection. That collection is the basis for a summer show at the museum called “Henry at 200: Collector, Museum Founder & More.” On view are a variety of historical documents, photographs, scrapbooks, autographs, Middlebury imprints, diaries, music ephemera, relics, a lock of Napoleon’s hair, and more.

Much has been added to Henry’s collection, but the Sheldon Museum remains the oldest community-based museum in the country — and it’s right here in the heart of Addison County.

In addition to the “Henry at 200” exhibit, which opens July 13 and will run through the end of this year, the museum is hosting three special events in Henry’s honor.

On July 20, Glenn Andres, a retired professor of the history of art and architecture at Middlebury College, will deliver the lecture “History Happens Here” from 5:30-6:30 p.m. at the museum. Andres will tie together the history of Addison County, exploring stories of area contributions and contributors to fields of education, manufacturing, architecture, politics, abolitionism, conservation and same-sex marriage.

Aug. 10 at the same place and time will feature historian David Stameshkin speaking on “The Birth and Re-Birth of The Sheldon Museum.” Stameshkin, author of a two-volume history of Middlebury College, is currently writing a history of Sheldon in conjunction with the celebration of Henry’s birthday. Stameeshkin will discuss the three-decade suspension of the museum after Sheldon’s death and the small, local community effort to bring it back to life.

Leading up to an Aug. 15 birthday bash, the Sheldon Museum is hold a Picnic Basket Raffle featuring six baskets hand-painted by local artists — Ashley Wolff of Leicester, Nancie Dunn of Middlebury, Danielle Rougeau of Orwell, Kathy Mitchell of Panton, Hannah Sessions of Leicester and Phoebe Stone of Middlebury. Buy raffle tickets — one for $10, 7 for $40 — online at tinyurl.com/SheldonBasket, or in person at the museum starting July 13. The picnic basket raffle winners will be drawn at the Birthday Bash.

This buildup will culminate in a celebration of the bicentennial of Henry Sheldon’s birth on Aug. 15, which will take place 11 a.m.-2 p.m. at the museum. Birthday revelers will be invited to make sidewalk chalk art — on a closed Park Street — plus listen to music in Cannon Park, enjoy the Sheldon’s garden, play kids’ games, and go on a scavenger hunt in the museum. Buy food and treats from food trucks.

For more information go to henrysheldonmuseum.org.