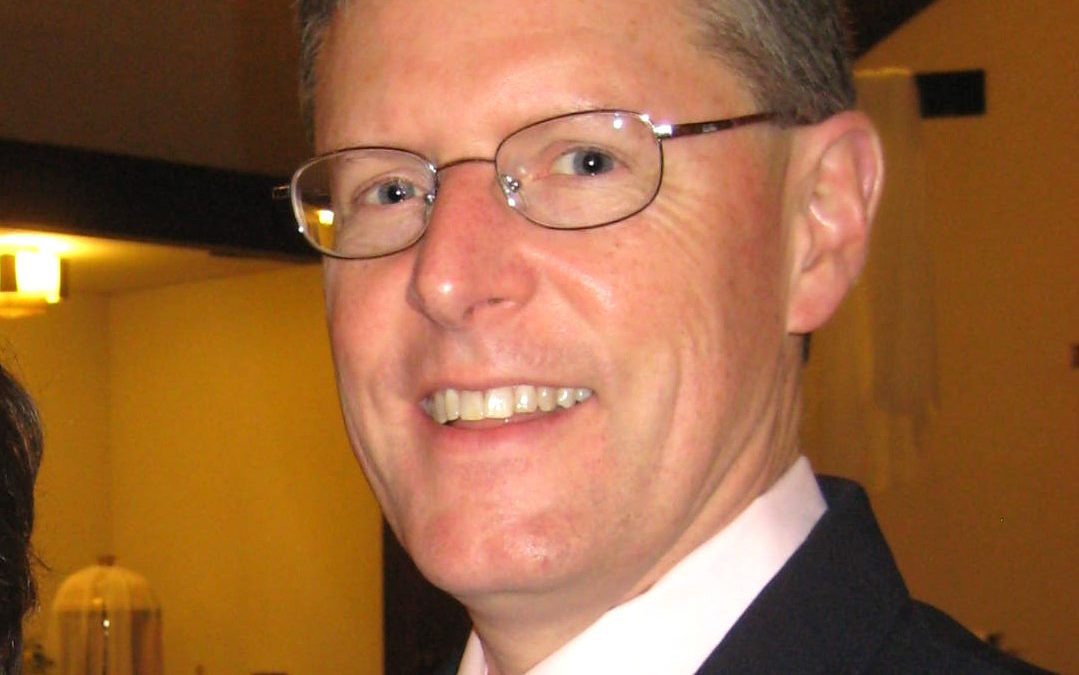 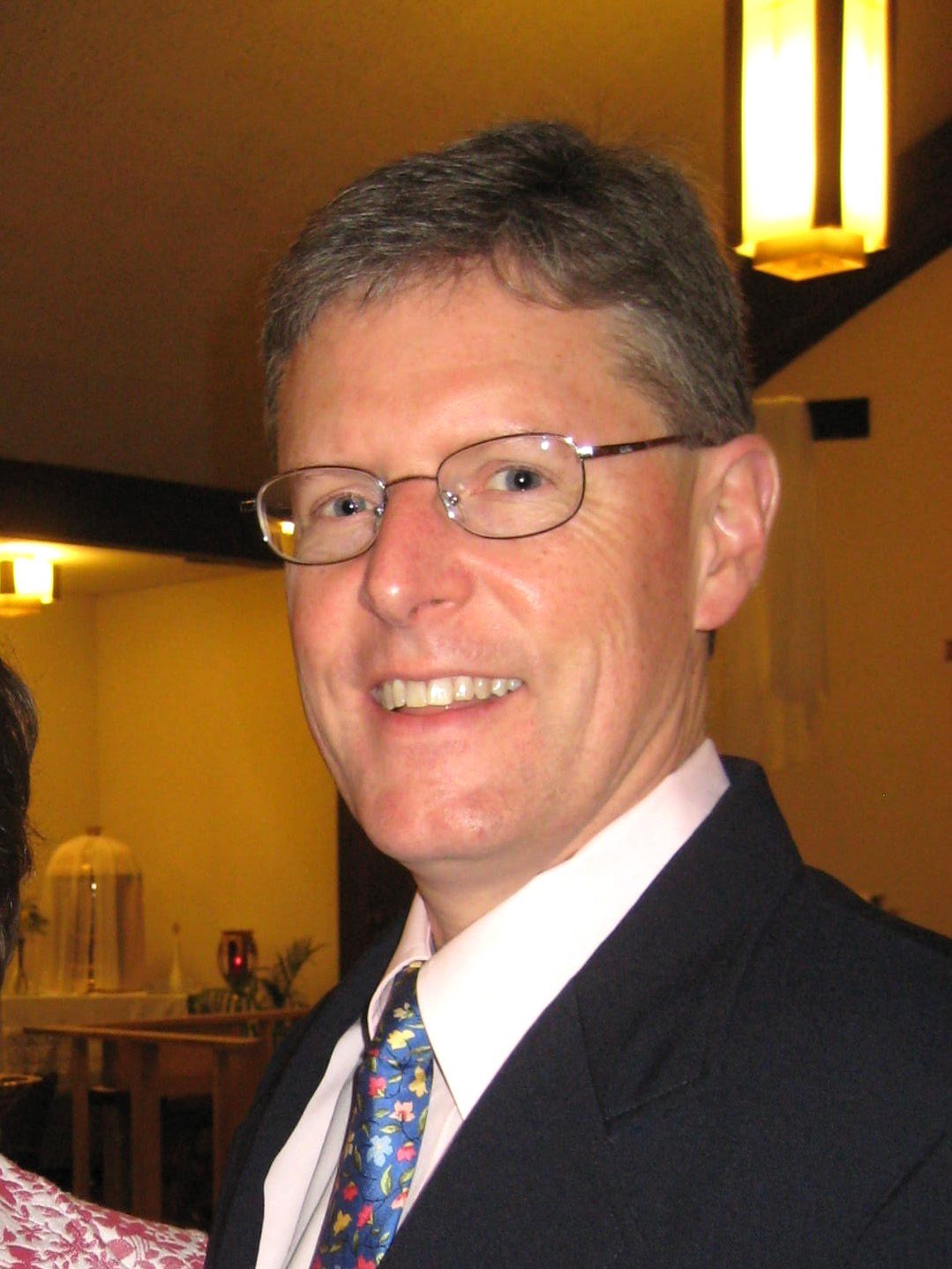 Dave is survived by Porter Knight, his loving wife of 26 years, who was by his side as he lived with ALS in the last years of his life. He is also survived by their children, Liam and Bryson Knight; his sister and her husband, Nancy and John Forrester, and nieces Lily and Libby Forrester. He was predeceased by his parents, William Marvin Knight and Angela Joy Towson Knight.

Dave was born in Alexandria, Va. He attended Gannon University in Erie, Pa., where he majored in Business. After seven years working in Washington D.C., Dave moved to Vermont to work in the budding recycling industry, first as a recycling manager (for Casella Waste Systems), then as a fiber broker (for CANUSA and then for Jordan Trading). For the last 16 years of his career he worked for SCA/Essity, first as sourcing director for the Americas, and eventually as director of global sourcing. He retired in 2020. Throughout his career he was widely admired for his ability to bring people together and implement creative solutions. Dave especially enjoyed mentoring younger members of his team and took great pride in supporting them as their careers developed.

Dave’s cousins and friends had kids before he did, and he was everybody’s favorite “uncle” winding up the kids mercilessly. They all joked that there’d be payback when he finally had kids, but it turned out he had just as much fun winding up his own kids as he did theirs. Liam and Bryson were his greatest joy — they meant the world to him.

Every person who ever knew Dave will remember him as full of games and laughter, with a dry wit and playful sense of humor. Dave was a wonderful host and chef, devoted to good friends, good food, good wine, and good stories. His presence at parties will be missed terribly. He loved Vermont and the outdoors. He spent most of his recreational time hiking, fishing, and boating.

Dave believed no one should ever be hungry in Vermont and volunteered for almost 20 years at the Have-a-Heart Food Shelf in Bristol. He was an active member of St Ambrose Parish in Bristol where he ran the Coffee Hour on Sunday mornings for a decade. At St Ambrose he was also a lector and a member of the Knights of Columbus.

Dave loved animals and spent countless hours volunteering with Green Mountain Hounds and Homeward Bound. He nearly always had a dog by his side, whether hiking in the woods, doing a crossword puzzle on the couch, or listening to loud 70s rock while cooking. He is survived by his dog Emma. His dogs Murphy, Amber, Lily and Sally predeceased him.

A celebration of his life will be scheduled later this summer. In lieu of flowers, donations can be sent to: Bristol Orn Family Fund c/o Vermont Community Foundation, 3 Court Street, Middlebury, Vermont 05753.◊