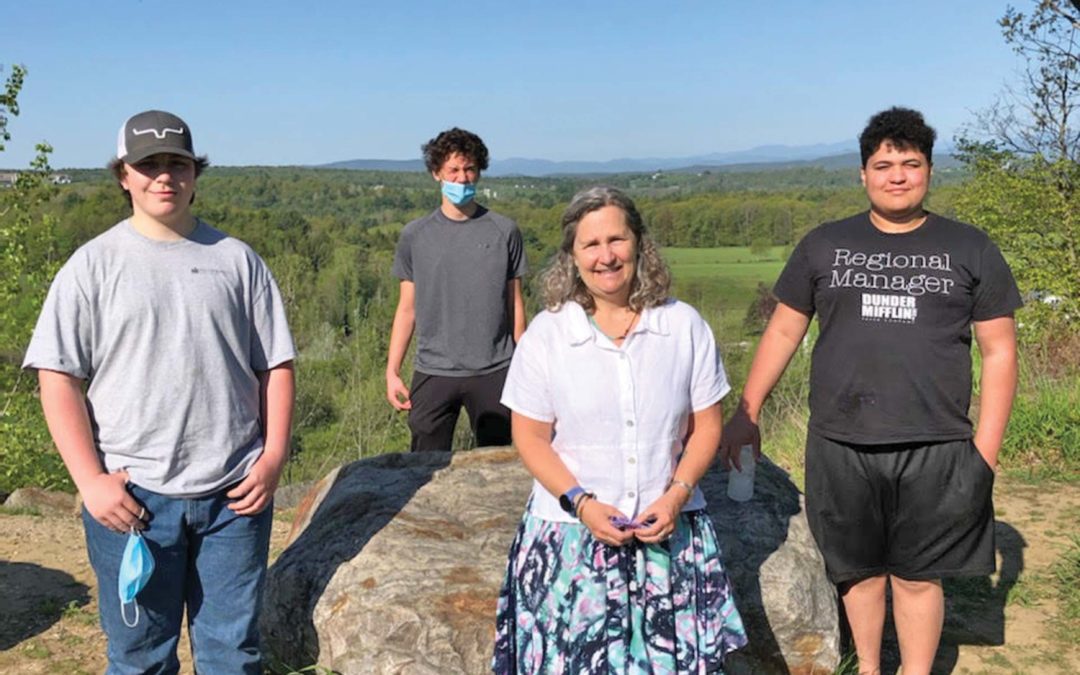 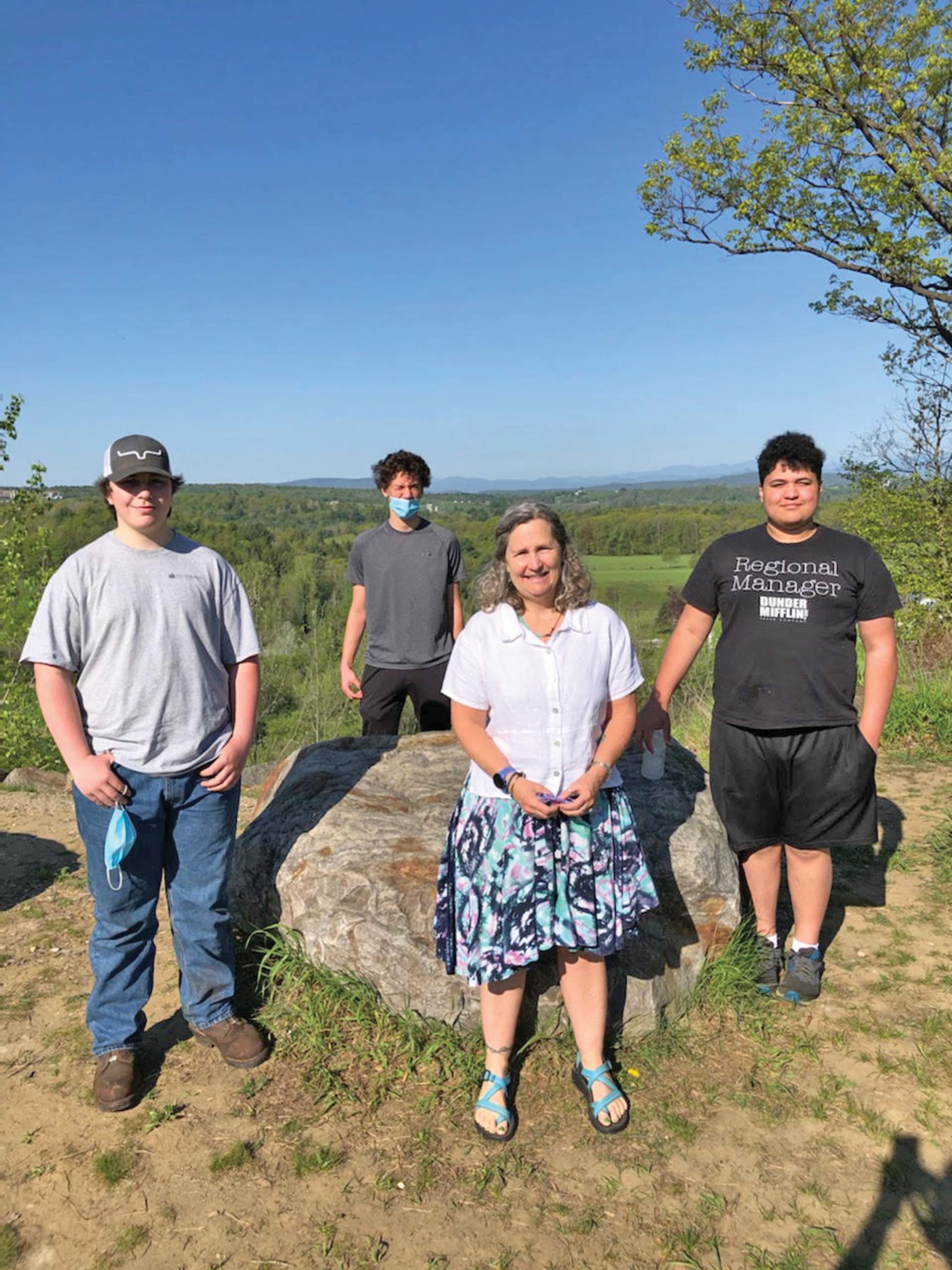 BRISTOL — Mount Abraham Unifed School District educators Trish MacHarg and Ann Pollender, who have served in 5-Town schools for a combined 58 years, will say goodbye to the MAUSD — at least officially — at the end of this school year.

MacHarg has worked in some capacity at every school in the district over the past 33 years. Pollender has taught and coached at Mount Abraham Union High School for 25 years.

In interviews earlier this month each shared with the Independent what it’s been like to work in 5-Town schools over the past three decades.

Trish MacHarg joined the Addison Northwest Supervisory Union (as it was known then) in 1988. During her career she’s worked as a speech language pathologist in two schools, provided teacher coverage in all of the 5-Town schools and currently serves on the district Special Education Evaluation Team, which is based at Beeman Elementary in New Haven.

What’s been your favorite thing about working in ANeSU/MAUSD?

The families I’ve worked with. It’s a very family-oriented, children-oriented district, and that’s what attracted me to it, and what still does. I think MAUSD has a wonderful spirit about it, a camaraderie. We know one another and if somebody’s short somewhere we cover for them. If somebody’s out sick everybody steps up to the plate, and that’s what’s beautiful about it.

What has changed the most during your career?

Becoming unified and being under the umbrella of one school district. Things function a little bit differently because it becomes a little bit bigger organization. But we still have the connection with families in each of the schools. It’s just a really good feeling.

What will you miss the most after retirement?

I told them, “Don’t think you’re going to get rid of me that easily. I’m just going to come in and sit with you when you process this information.” (Laughs.)

I recently got a text from a parent who said, “A little bird told me you’re retiring, what am I going to do?” And I said, “You’re going to invite me to meetings, and I’m going to come and advocate for your child, just like I always did. You invite me, I will be there.”

I’m going to miss these families and they know it.

What do you plan to do when you retire?

I’m going to go back and do some supervision of new speech pathologists. And I have five wonderful grandchildren, they all live in Vermont and I’m looking forward to being able to spend a little more time with them.

After that, I’m not sure. I’m going to look at some new ventures, but, I don’t know, it’s going to be hard to leave.

After serving at Middlebury Union High School for seven years, Ann Pollender joined Mount Abe as a special educator in 1996, then transitioned to teaching Health.

What was the most rewarding part of your job?

The interactions with students. In teaching health, we just have so much fun in class. Because kids want to talk about, you know, sex and drugs and STIs (sexually transmitted infections). (Laughs.) At Mount Abe everyone has to take my class to graduate, so I see everybody, which has been interesting.

I’ve also been coaching field hockey. That’s been awesome. I coach with Mary Stetson, and we’ve had great success at Mount Abe in the past, so that’s been really wonderful. I probably got more out of it than I gave. (Laughs.)

I have the best job here. Teaching health has been fun — it really has. I think those of us who stay this long are either crazy or we really like what we do.

What has changed the most during your career?

The impact of technology. There are certainly negatives to it but there are also many positives — lots of great teaching tools, access to information, places, viewing things we never could have seen or used in a classroom before. Also for logistical things like grades, attendance, sports schedules, etc.

What will you miss the most?

Being with teenagers. (Also) we have incredible, supportive staff here. We’ve gone through a lot of administrators and now we’re in a much better situation, but through all that turmoil we’ve had this really tight group of colleagues, so that’s been really wonderful.

What do you plan to do when you retire?

To not always been thinking about my job. (Laughs.) It really is like that. You go home and you think about it in the evenings and in the summer and on weekends, so I’m looking forward to that being lifted off my shoulders.

I’m going to do some part-time jobs here and there. I’m leading some trips for this company called Country Walkers — just part-time.

My husband (Mount Abe School Counselor Alan Kamman) is also retiring. We’ve got a camper for the back of our pickup and we’re going to go camping and backpacking. That’s our big thing. We’re going to hit the road.

Retirement is a little scary to think about but it’s mostly exciting.