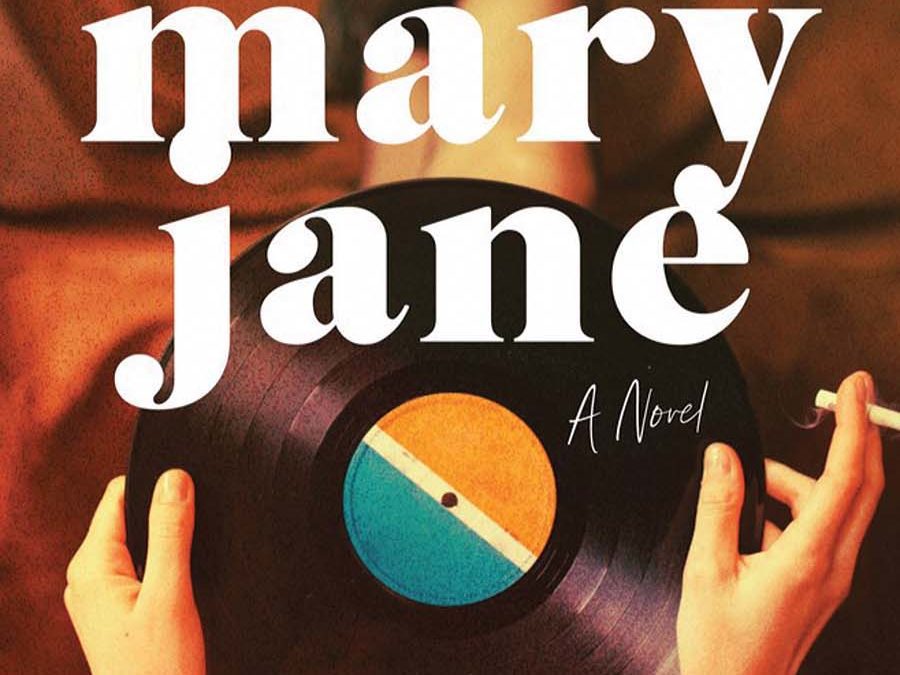 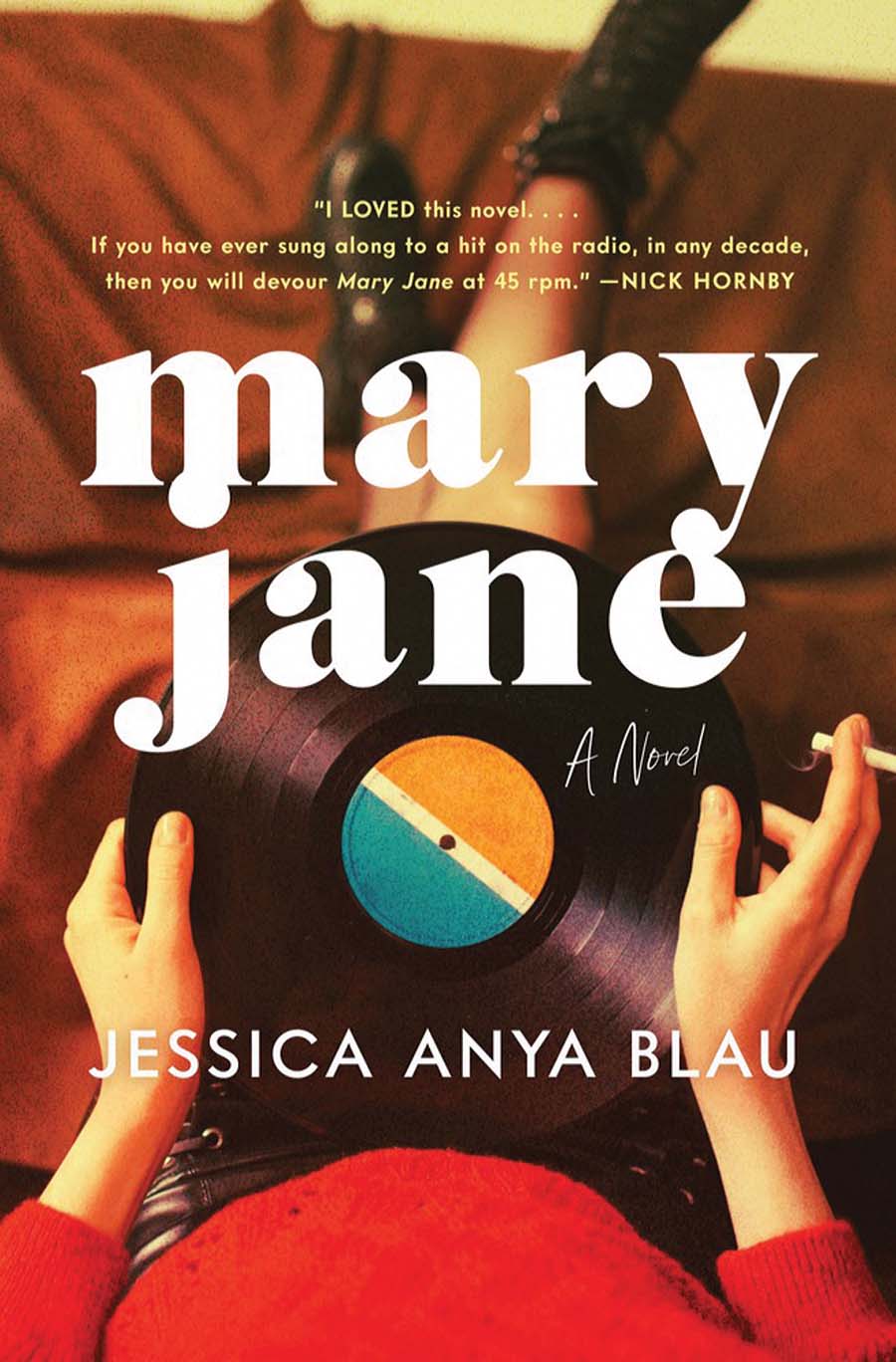 (Custom House)
Mary Jane — a 14-year-old girl in 1970s Baltimore, sheltered from the seismic cultural shift the country has taken by her strict, conformist parents — has been hired as the summer nanny for Izzy, the young daughter of Dr. and Mrs. Cone, a job her mother, tireless devotee to proper etiquette, deems respectable. When Dr. Cone confides to Mary Jane he will be treating, and housing, a mega-famous rock star (recovering addict) and his possibly-even-more famous wife, in their home for the summer as well, it’s just the first of many facts about the Cone household Mary Jane will have to hide from her mother if she wants to keep the job she desperately loves. As Mary Jane’s world is expanded in so many weird and wonderful ways, she, too, imparts the wisdom of some of her ways — home-cooked meals, grace and reticence — and deeply bonds with Izzy and with the superstar guests. Music fills the house, and if this novel makes it to the screen, the soundtrack will be a hit. This novel by Jessica Anya Blau was so fabulous, so fun and fresh yet so nostalgic, it’s absolutely the book I will be recommending for anyone’s “beach read.” The dialogue was superb, the characters were lovable, the time period — 1970s — was the best. I loved it!
— Reviewed by Jenny Lyons of The Vermont Book Shop in Middlebury.

Far Out Fiction Set in the ’70s and ’80s
Tuesday Nights in 1980, by Molly Prentiss
The Final Revival of Opal & Nev, by Dawnie Walton
Malibu Rising, by Taylor Jenkins Reid
Arcadia, by Lauren Groff
Velvet Was the Night, by Silvia Moreno-Garcia
We Ride Upon Sticks, by Quan Barry
Daisy Jones & the Six, by Taylor Jenkins Reid
The Flamethrowers, by Rachel Kushner
The Impossible Fortress, by Jason Rekulak
The Dakota Winters, by Tom Barbash