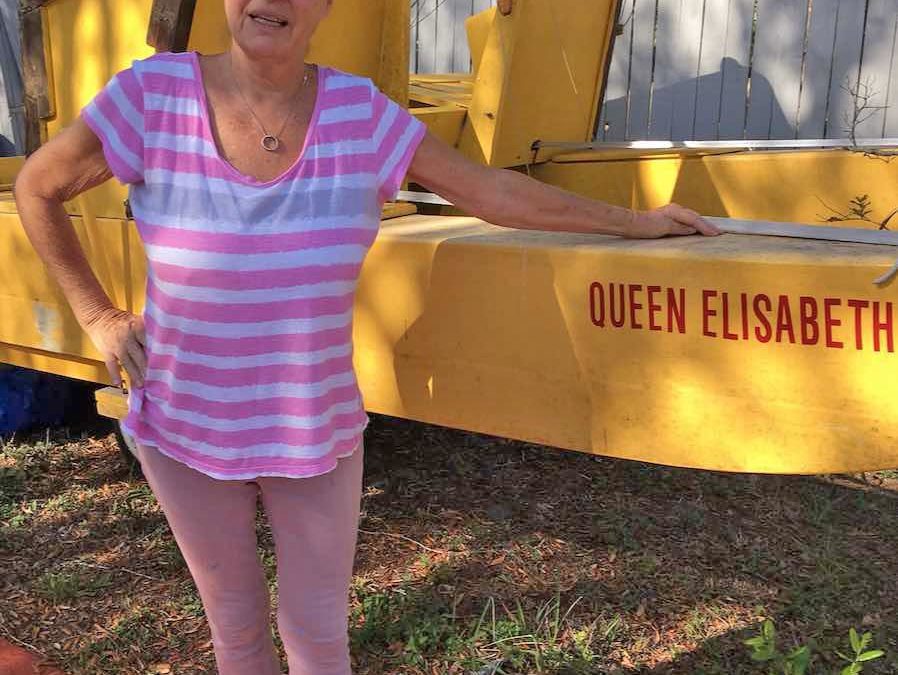 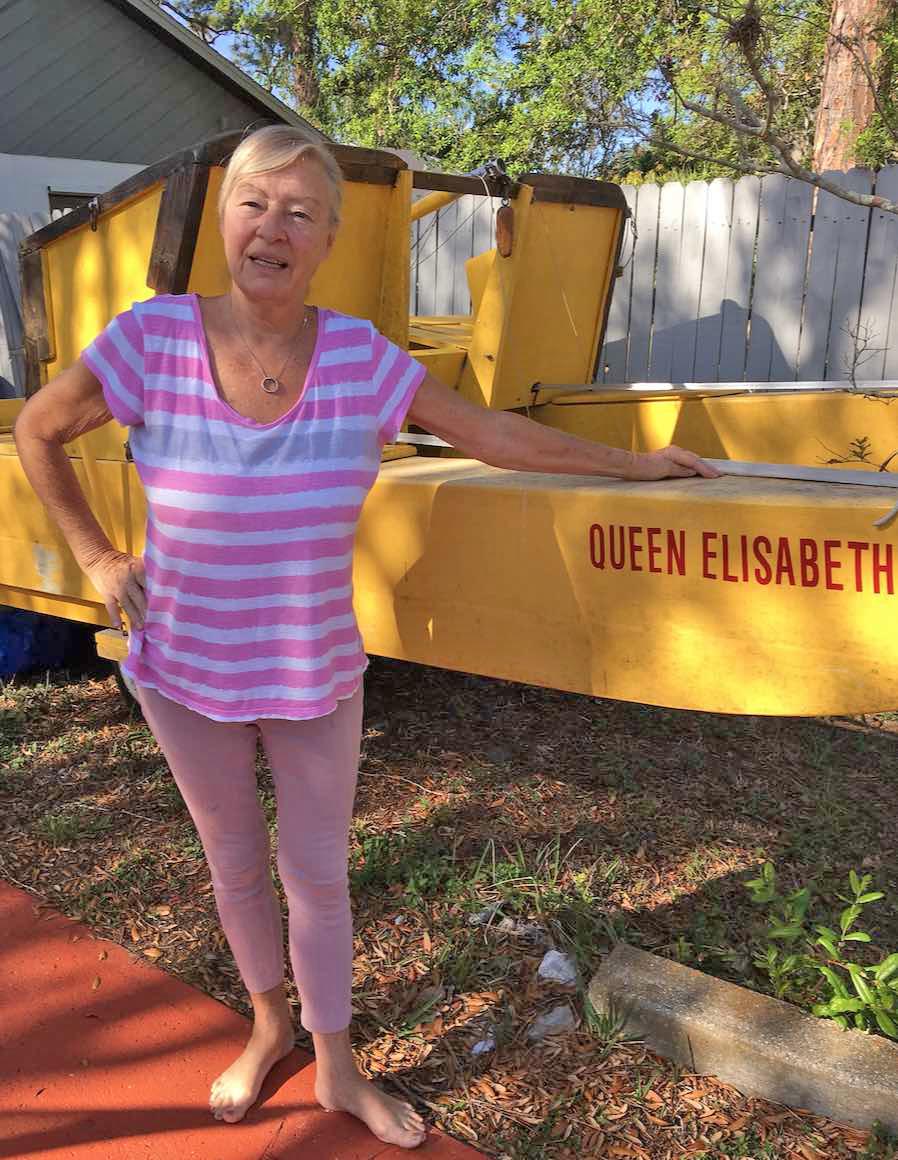 MERRITT ISLAND, Fla. — Elisabeth Kaalund Russell died peacefully on March 31, 2021, in her home on Merritt Island, Fla. She succumbed to cancer after a hard-fought battle. Our loving mother and grandmother lived a full life and will be greatly missed.
Born in 1941 in Copenhagen, Denmark, Elisabeth shared many memories growing-up as the youngest of five siblings in a country recovering from a world war. As a young woman she decided to immigrate to New York as an au pair. Soon after, she met her first husband, Charles Helenius. They eventually settled down in Baldwin, N.Y. They had two children, Peter and Tina. Many years later, including a couple of years living in Copenhagen, she moved to Port Jefferson, N.Y., with Peter and Tina. She had a second daughter, Ingrid, and in 1987 found her favorite home on Puritan Path.
As a young mother, Elisabeth went to college to become a registered nurse. She started her career at Hillcrest Hospital in Queens in the Labor and Delivery department. Over the years she worked at Frederiksberg Hospital in Copenhagen; Brookhaven Hospital in Patchogue, N.Y.; North Shore Hospital in Manhasset, N.Y.; Stony Brook Hospital, in Stony Brook, N.Y.; and then ended her career at Mather Hospital in Port Jefferson, N.Y. Liz met Dr. Frank Russell in the operating room and they became lifetime companions outside of the hospital. One of her proudest moments was being the attending nurse in the first surgery performed at Stony Brook Hospital.
After a few years of retirement in Vermont, Elisabeth found her “paradise” in Florida. She loved the warmth and sun in Florida. As usual, she found a local Danish Mafia to socialize with and maintain Danish traditions. Liz enjoyed working in her yard and swimming in her pool during the day and knitting at night.
Elisabeth’s joyous spirit and endless energy will continue to inspire everyone she knew and loved. We will think of her when we are reading, painting, knitting, cleaning, and entertaining. She always set a beautiful table and made everyone feel special.
She is survived by her son and daughter in-law Peter Helenius and Margaret Luckey of Mastic Beach, N.Y.; daughter and son-in-law Tina and David Myers, of Beaverton, Ore.; and daughter and son-in-law Ingrid and Larry Pike, of East Middlebury, Vt. She is also survived by her brother and sister in-law Karl and Lis Kaalund; brother and sister in-law Per and Marianne Kaalund; and sister and brother in-law Inger and Gordon Campbell. In addition, Elisabeth has seven grandchildren and numerous nieces and nephews in the United States, Canada, Denmark and Australia.◊