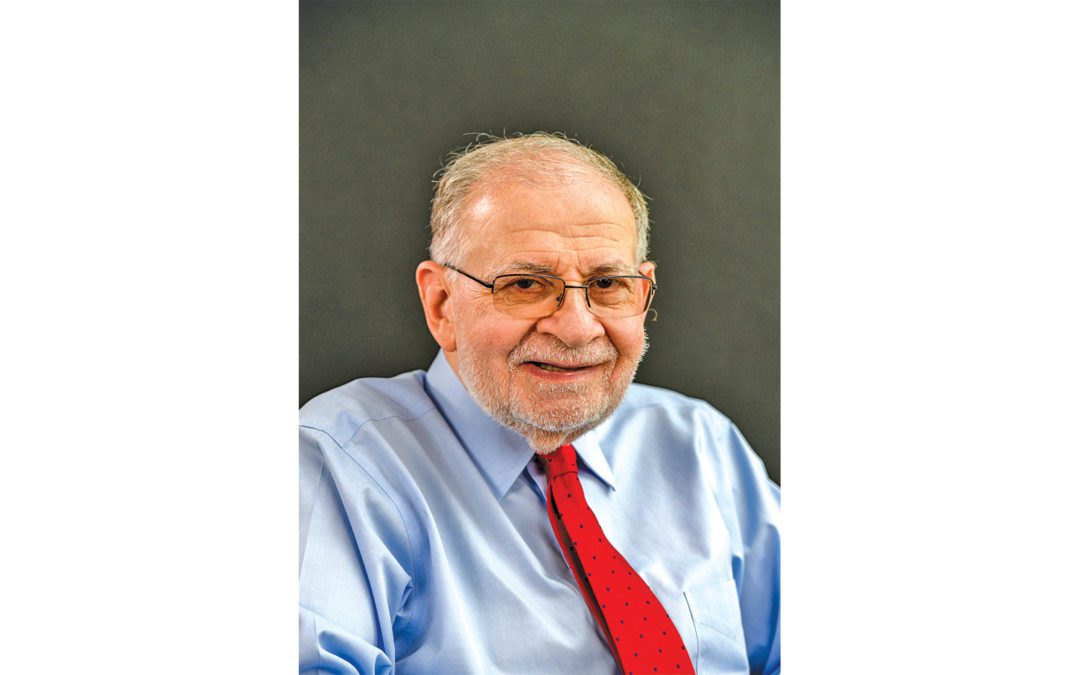 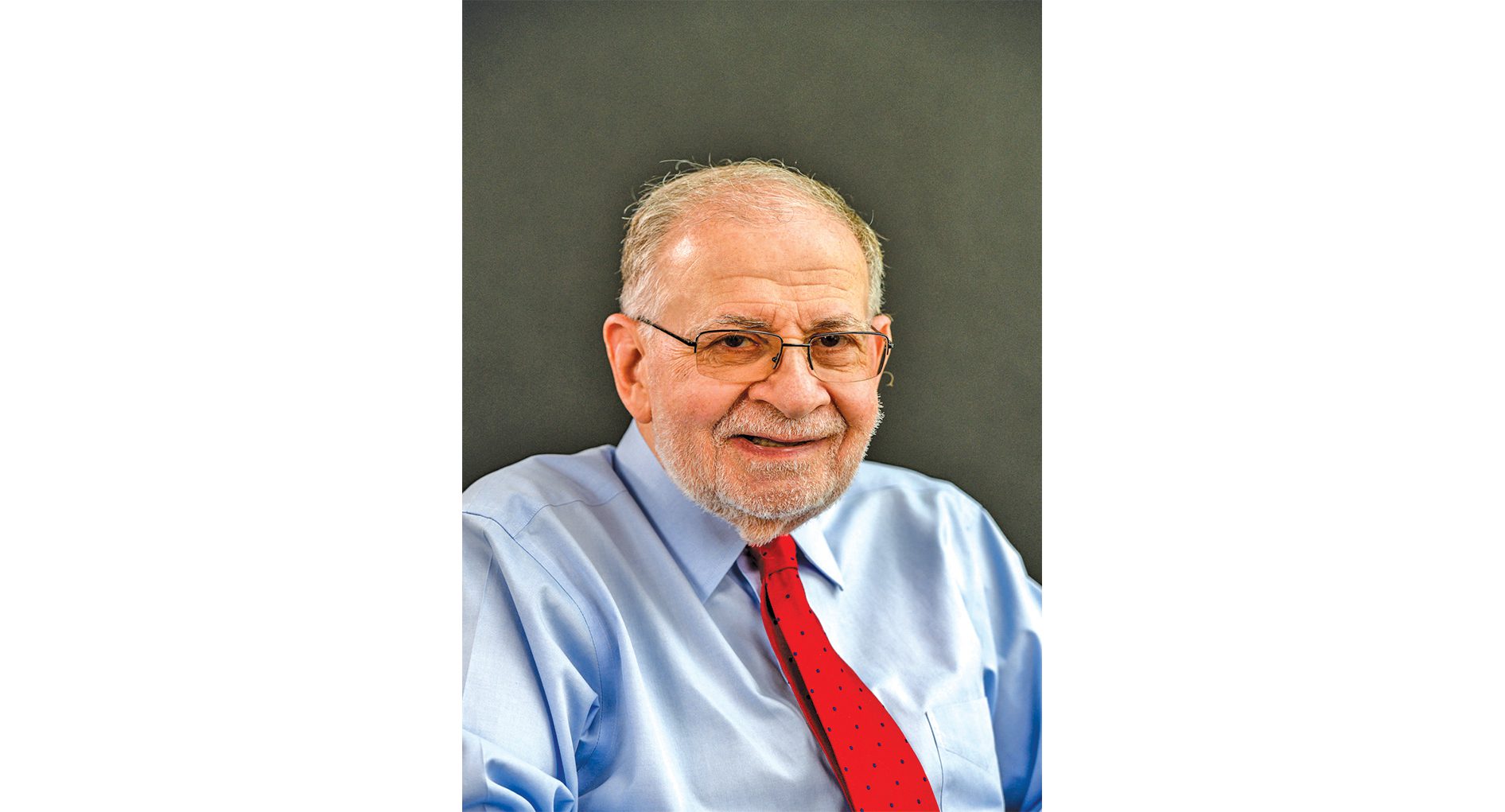 Appeals from the federal district courts in Vermont are taken to the United States Court of Appeals for the Second Circuit, based in New York City, which hears all federal appeals from Connecticut, New York and Vermont. Since the time Vermont native Calvin Coolidge was in the White House, one of the judgeships on the Second Circuit has traditionally been reserved for someone from Vermont.
Only five judges have held the “Vermont seat” on the Second Circuit since it was established in 1928: Harrie Chase, Sterry Waterman, James Oakes, Fred Parker and Peter Hall, serving an average of over 18 years each.
Last week, Judge Hall, who was nominated by President George W. Bush and confirmed by the Senate in 2004, announced that he would be taking senior status. Senior status allows a federal judge over 64 whose combined age and years of service sum to more than 80 to take partial retirement, working a reduced caseload and allowing the president and the Senate to nominate and confirm a successor.
The Second Circuit currently has 13 authorized judgeships. Judge Hall and Judge Robert Katzmann have taken senior status, creating two vacancies where President Biden can make a nomination. Of the remaining 11 seats on the Second Circuit, six are filled by nominees of Republican presidents (one George W. Bush and five Trump), and five by Democratic presidents (two Clinton and three Obama). Once the Senate has confirmed Biden’s nominees to the two vacant seats, nominees of Democratic presidents will hold seven of the 13 seats on the Second Circuit.
One of Sen. Mitch McConnell’s top priorities during the Trump presidency was confirming federal judges. In Trump’s four years as president, the Senate confirmed 54 of his nominees to the 13 federal courts of appeals. This is only one fewer than the 55 appeals court nominees confirmed by the Senate during the eight years of the Obama presidency. Remember that after the Republicans reclaimed the Senate majority in 2014, McConnell blockaded nearly all judicial nominations during the last two years of Obama’s second term — including the nomination of Merrick Garland for the Supreme Court.
The overwhelming majority of Trump’s nominees to the federal bench were white males. Even though Trump nominated almost as many appeals court judges in one term as two-term presidents Obama, George W. Bush, and Clinton, Trump nominated fewer women and people of color to the federal bench than any president since George H.W. Bush. Many of Trump’s nominees are also conservative ideologues, recommended to the White House by the Federalist Society and similar organizations.
President Biden has said that he intends to nominate a much more diverse set of candidates for the federal bench than was the case under Trump. Biden has also said he will consult with Democratic senators regarding judicial vacancies in their states. This means that Sens. Sanders and Leahy will be asked for suggestions regarding the Vermont vacancy on the Second Circuit.
Leahy’s views will be particularly influential, since he is a senior member, and former chair, of the Senate Judiciary Committee, through which all judicial nominations must pass before going to the Senate floor.
There are two women now serving as judges in Vermont who would, in my opinion, be strong candidates for nomination to the Second Circuit.
The first is Judge Christina Reiss, who has sat on the Federal District Court in Burlington since she was nominated in 2010 by President Obama, and before that was a Vermont District Court judge, appointed by Gov. Jim Douglas in 2004.
The second is Justice Beth Robinson, who has been a member of the Vermont Supreme Court since being appointed to that position by Gov. Peter Shumlin in 2011, and before that practiced law in Middlebury for 18 years prior to serving as counsel to Shumlin for one year.
Eric L. Davis is professor emeritus of political science at Middlebury College.