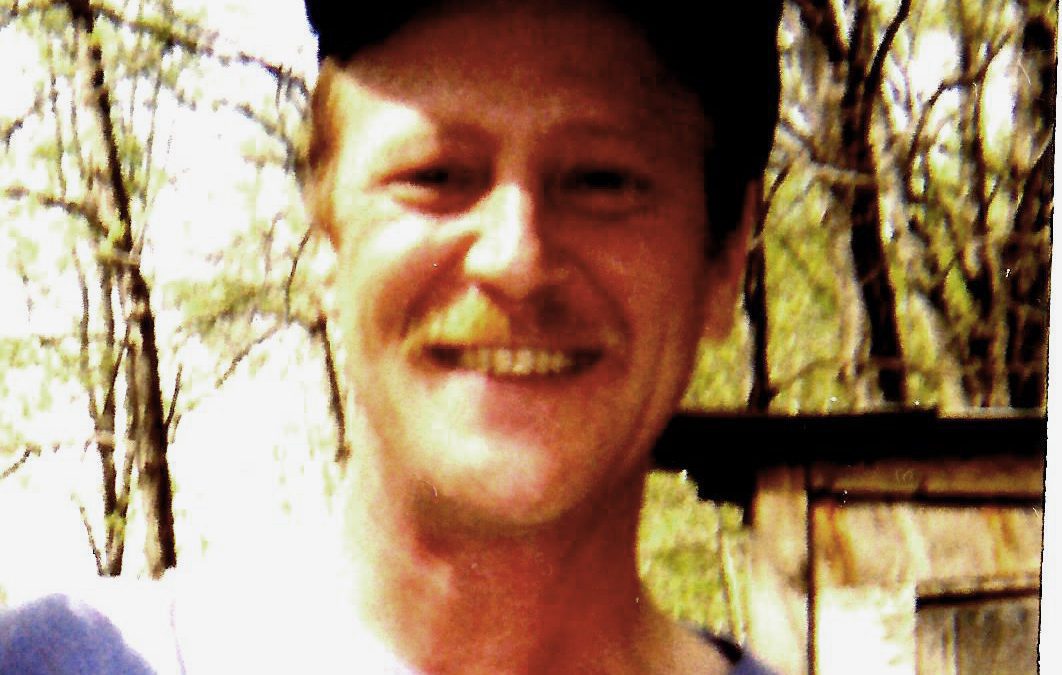 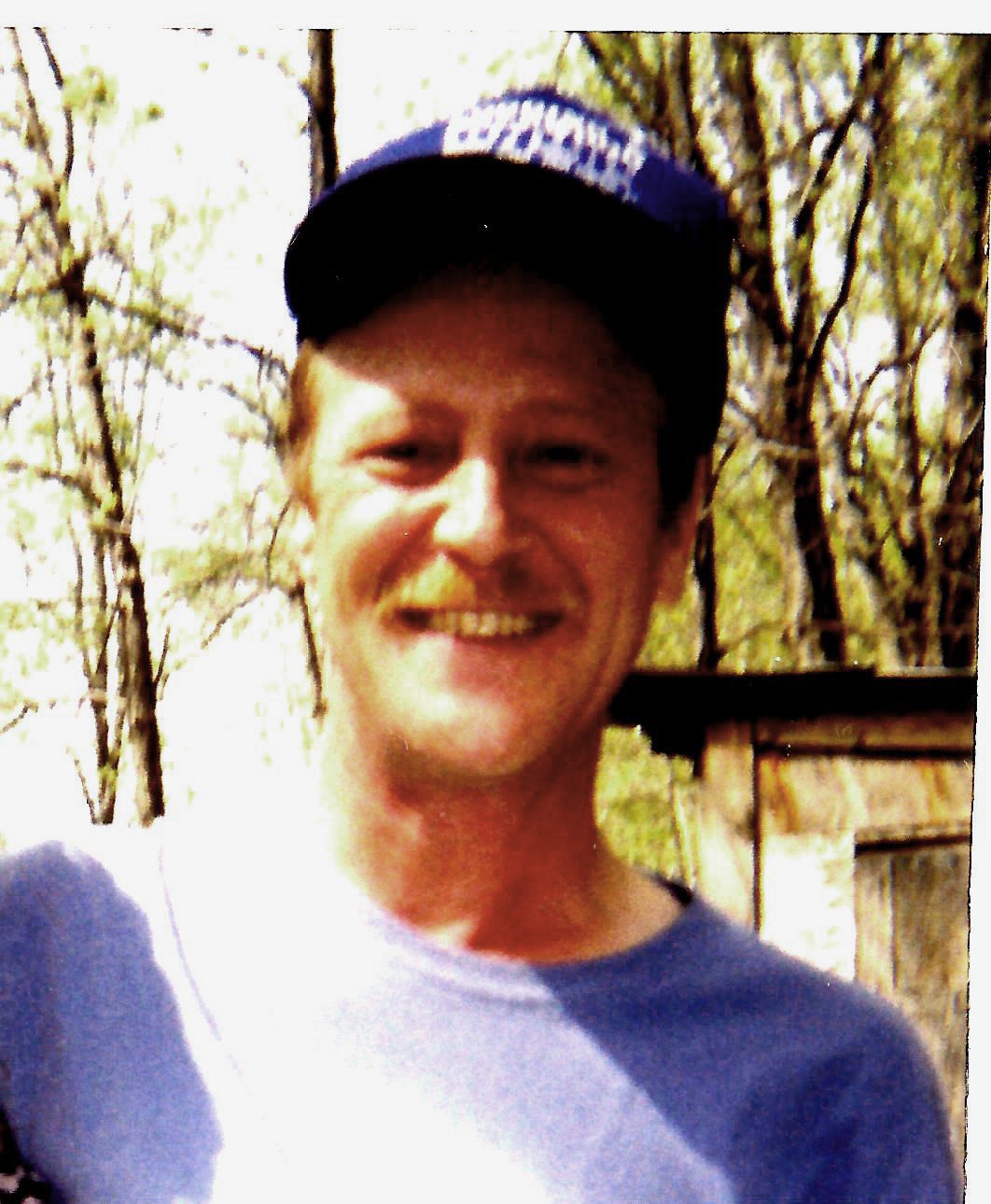 SHOREHAM — Michael Dean Ballard, age 59, passed away Thursday, Feb. 11, 2021, at Dartmouth-Hitchcock in Hanover, N.H.
Michael was born in Proctor, Vt., on April 26, 1961. He was the son of T. Alvaro and Edith (Johnson) Ballard. He grew up in Shoreham, where he received his early education and graduated from Middlebury Union High School, class 1979. He began his working career at Gonyea Lumber Mill in Pittsford. He later established his own company, Michael Ballard & Sons Logging. He worked as a woodsman logging various areas of Addison and Rutland Counties. He supplied pulpwood for Ft. Ticonderoga Paper Mill and hauled pulp for Weston Pulpwood in Essex. He was forced to retire due to a disability in 2015. He enjoyed fishing, square dancing, rock and roll music and working on his equipment.
He is survived by two sons; Jeremy Ballard of Woodbridge, Va., and Greg Ballard of Fair Haven, Vt.; his mother, Edith Dorothy Ballard of Shoreham; his partner-in-life, Jane May Piper of Shoreham; two brothers; Kevin Ballard of Nashville, Tenn., and Gary Ballard of Shoreham; two sisters, Julie Foote of Salisbury and Laurie Bishop of Ferrisburgh; and his former wife and mother of his children, Lorie Ballard of Poultney. Two grandchildren and several nieces, nephews and cousins also survive him. He was predeceased by his father.
The graveside committal service and burial will take place, at a later date, in the family lot, at Lake View Cemetery in Shoreham. Following the ceremony, a celebration of life will be held at his home in Shoreham.
Memorial gifts in lieu of flowers may be made, in his memory to; Addison County Humane Society, 234 Boardman Street, Middlebury, VT 05753.
Arrangements are under the direction of the Miller & Ketcham Funeral Home in Brandon.◊