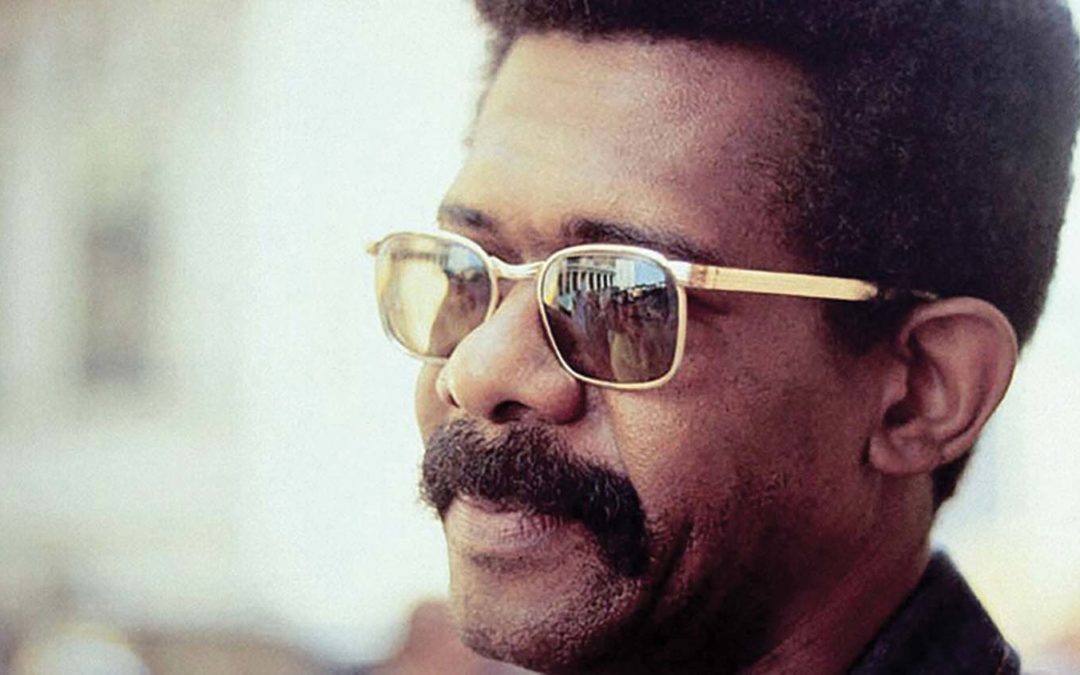 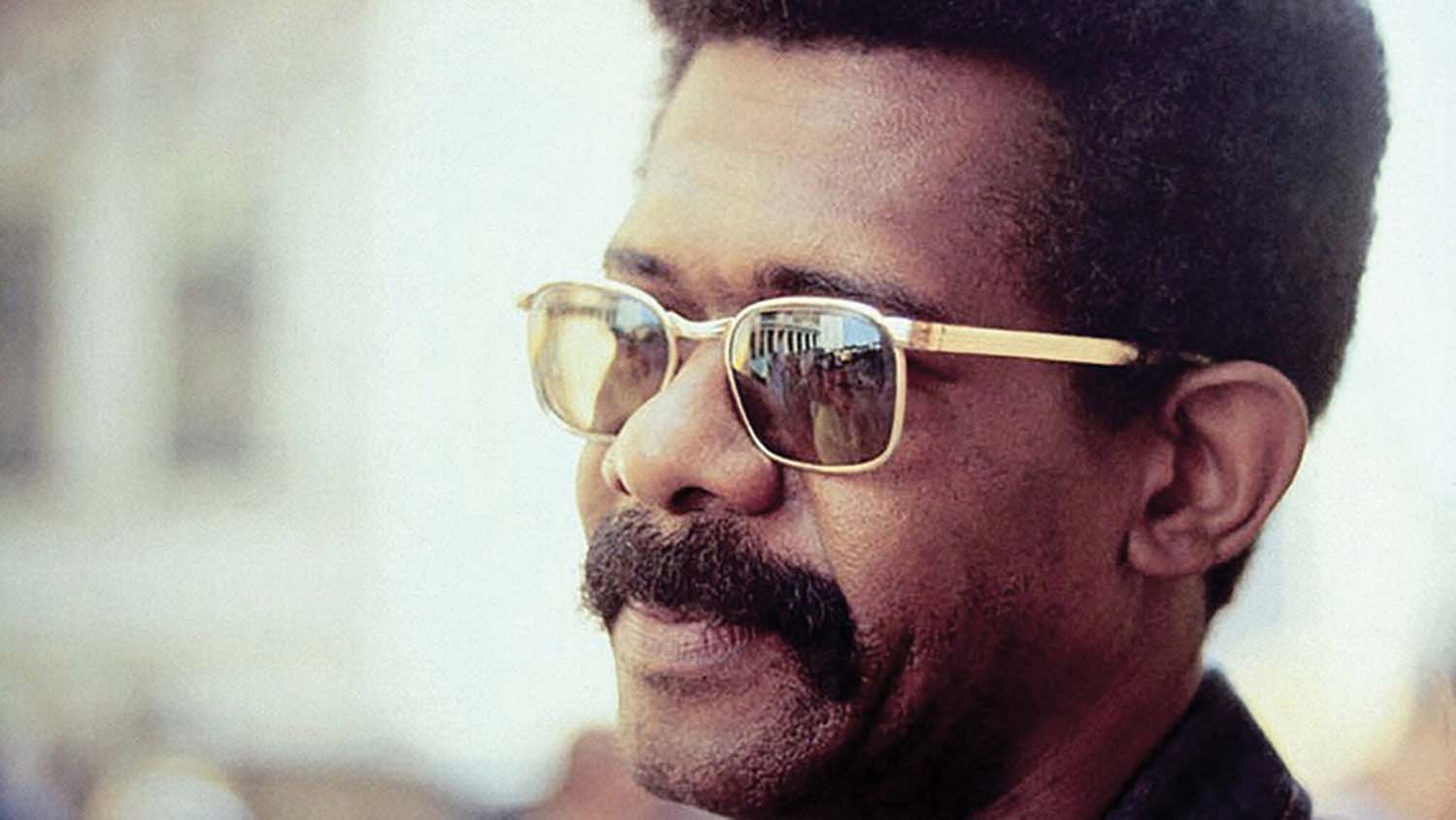 'MR. SOUL,' TAKES us inside a fabulous and mostly forgotten late 60’s African American late night PBS variety show that played on its own terms.
By Jay Craven

Wanting to remain active and relevant during the still sprawling pandemic, Middlebury New Filmmakers Festival producer Lloyd Komesar and I went online with our August event, then came up with our Split Screen series, a monthly 10-day online mini-festival, produced with Burlington’s Vermont International Film Festival. Here are some thoughts about our January line-up:
“Breaking Surface” tells the story of sisters who go for winter deep-water dive in a remote part of Norway. Mounting complications make this a high stakes nail-biter. I couldn’t turn away from the escalating drama or the forbidding but spectacular beauty of the frigid north. My wife, Bess, had to leave the room.
Miranda July makes funny and wildly inventive indie comedy/dramas in a way that’s rare today. Her new film, “Kajillionaire,” focuses on the Dyne family of con artists that live in a bubble factory. But they’re behind in their rent, causing them to lean into odd body contortions to avoid detection every time they walk by the factory, to avoid being hounded by the manager.
Under this pressure, the Dyne’s plan a far-fetched heist after they win and take a round trip to New York for the sole purpose of scamming insurance dollars through a bogus missing luggage claim. Then, out of nowhere, a resonant plot pops into the story, featuring a cheery but straight-shooting Gina Rodriguez. It puts the icing on July’s tasty cake.
Our documentary selection, “Mr. Soul” takes us inside a fabulous and mostly forgotten late 60’s African American late night PBS variety show that played on its own terms. Director Melissa Haizlip’s picture feels especially relevant now, because of the way it highlights unvarnished, direct and honest Black experience and culture.
Taghi Amirani’s meticulously constructed documentary thriller, “Coup 53” presents the story of the British-American coup against democratically elected Iranian Prime Minister Mohammad Mossadegh and replaced him with Fazlollah Zahedi, a pro-Nazi Iranian general. Yes, the coup also returned the Shah to political power. More to the point, it restored ownership and control of that country’s huge oil resource to the British and Americans.
I like how the film details each step toward coup d’état and gives dimension to Mossadegh, himself, a gentle but resolute leader. “Coup 53” makes clear that the relative ease of the coup against Mossadegh triggered a new age of U.S. covert operations that led to subsequent coups and assassinations in Guatemala (1954), Congo (1960), Laos (1960), Dominican Republic (1961), Bay of Pigs/Cuba (1961), Brazil (1964), Indonesia (1967), Chile (1973) and others. Vietnam did not yield so easily.
Longtime New York Times journalist and author, Stephen Kinzer, poses the question of what might have happened if the U.S. had not destroyed Mossadegh’s pioneering democracy and had, instead, allowed it to flourish and become a leading force for stability, self-determination and democracy in the Middle East. The Split Screen streaming of “Code 53” will include Jay Craven’s new interview with director Taghi Amirani and editor Walter Murch.
Tickets and information for Middlebury New Filmmakers Festival — January Split Screen screenings can be found at middfilmfest.org.
Jay Craven is the Artistic Director of the Middlebury New Filmmakers Festival.