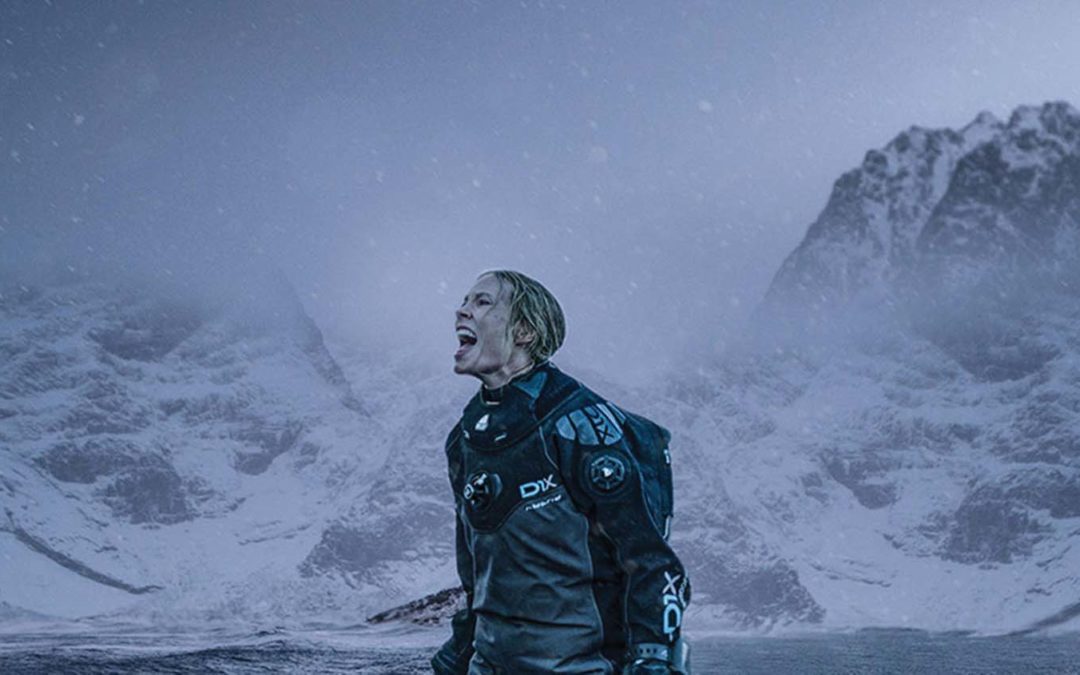 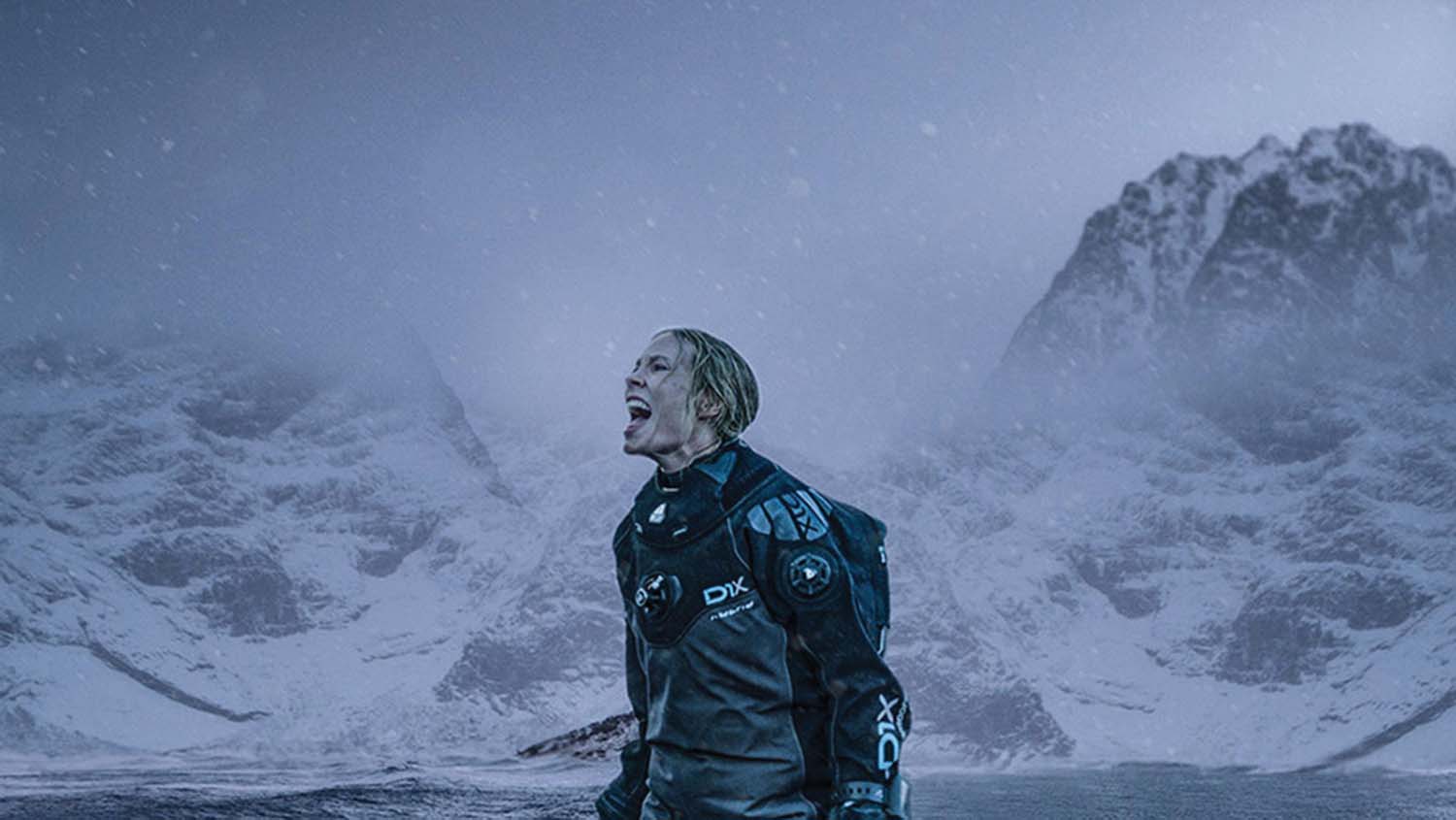 The Vermont International Film Festival [VTIFF] and the Middlebury New Filmmakers Festival [MNFF] will continue the online monthly movie series Split/Screen this month.  With the two Vermont film festivals each curating a selection of four entertaining films in alternating months, MNFF takes the helm for January with an offering of two dramas and two documentaries that will run for 10 days, Jan. 22-31.  The series will continue through June 2021.
Split/Screen will feature the following films in January:
“Kajillionaire,” the latest work from the acclaimed director Miranda July — a biting comedy about con artists Theresa and Robert who have spent 26 years training their only daughter, Old Dolio, to swindle, scam, and steal at every opportunity.  During a desperate, hastily conceived heist, they charm a stranger into joining their next scam, only to have their entire world turned upside down. Starring Debra Winger, Richard Jenkins, Evan Rachel Wood and Gina Rodriguez.
“Breaking Surface,” an utterly suspenseful adventure thriller about half-sisters Ida and Tuva who set out on a winter dive in a remote part of the Norwegian coastline a few days after Christmas. When a rockslide traps Tuva under water, Ida must find a way to save her against all odds.  A visually spectacular work from Norwegian director Joachim Hedén.
“Mr. SOUL!” — from 1968 to 1973, the late night PBS show “SOUL!,” hosted by the cerebral Ellis Haizlip, offered an unfiltered and uncompromising celebration of Black literature, poetry, music and politics — featuring an array of remarkable individuals. “Mr. SOUL!” documents Mr. Haizlip’s story and the impact and legacy of his groundbreaking program. Directed by Melissa Haizlip.
“Coup 53,” the riveting documentary story of the 1953 Anglo-American coup in Iran that overthrew the democratically elected Prime Minister Mohammad Mosaddegh and reinstalled the Shah, incorporating extraordinary, never before seen archival material hidden for decades. Directed by Taghi Amirani.
Split/Screen January will stream 24/7 beginning Friday, Jan. 22, at 10 a.m. EST and conclude on Sunday, Jan. 31, at 11 p.m. EST.  The monthly pass for Split/Screen January will be $40 and individual tickets will be sold for $12.50 each.  Visit middfilmfest.org/split-screen or vtiff.org/vtiff-now/split-screen to watch film trailers and for complete information on purchasing passes and tickets. Split/Screen will be hosted by the secure online platform CineSend and will be viewable on a wide array of devices including mobile, tablet, laptop and big screen televisions.